She and her mentee Alexcia Ambroz have a truly special relationship 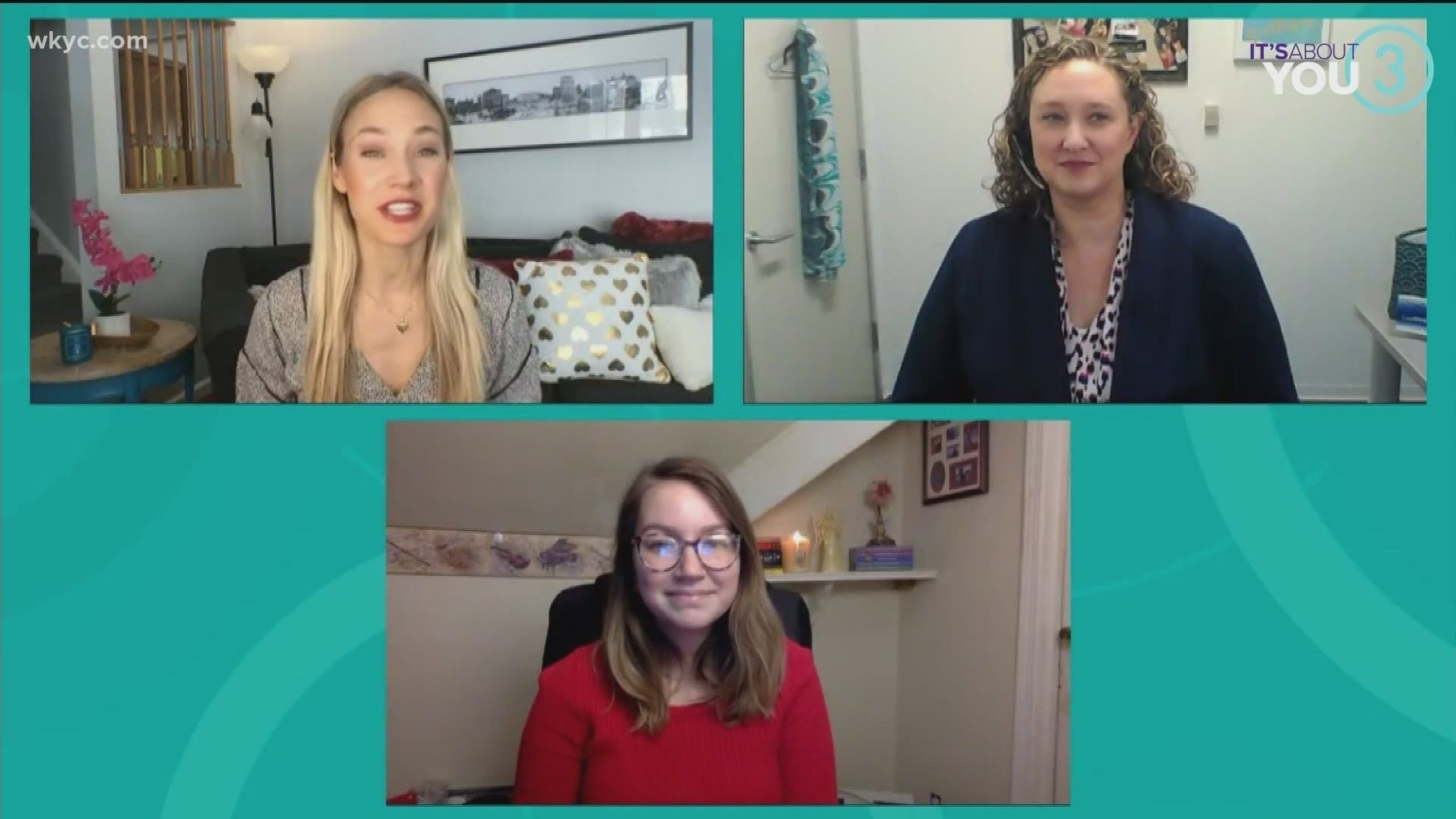 CLEVELAND — When WKYC Studios sent out the call for a real-life Cleveland mentor to star in our 2021 Mentor Monday commercial, Connie Thackaberry fit the bill perfectly.

She not only has been mentoring a Baldwin Wallace University student for the past three years through College Now Greater Cleveland’s mentoring program, but she’d had some acting experience in her past.

Maybe you’ve caught her while she’s on the air? Her acting talents have been on display for the past few weeks in our 30-second commercial, which shows Thackaberry talking to an unseen admirer and explaining how to be a College Now mentor. 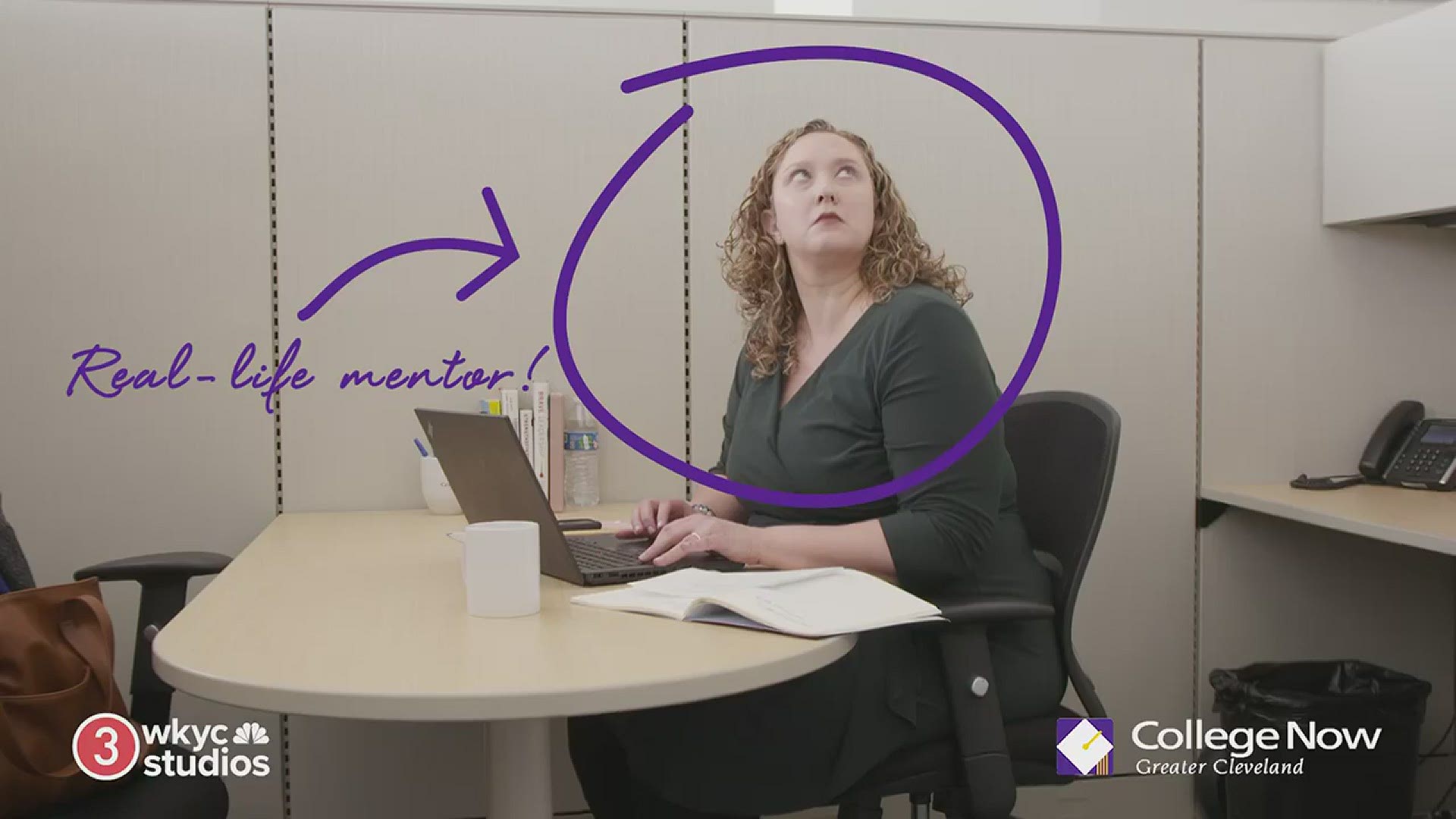 Today on our It’s About You show, in honor of Mentor Monday, Alexa Lee interviewed Thackaberry along with mentee Alexcia Ambroz, and learned that these two truly have a special relationship.

Alexcia, a senior majoring in theatre, said the two have grown close and that she’s come to rely on  Thackaberry’s support. “College is really hard for everyone,” she said. “Connie and I talk about everything from school to financial problems and even mental health problems.”

Although College Now’s mentoring program is mainly based on communicating via an online platform, these two have developed a friendship that has gone well beyond twice-a-month emails. They learned they had “an instant connection” when they started talking about their favorite Broadway shows.

And from there, they started going out to see shows together, they said. Although the pandemic cancelled their outings last year, they still have great memories of going to the theatre together.

And now Alexcia is a senior. “She’s graduating!” Thackaberry said. “We made it through!”

Mentoring is “a great way to give back to our community,” said Thackaberry, who is secretarial support services manager at Thompson Hine law firm. And of being on TV, she said, “My 8 year old daughter thought it was “very cool”!”

As our commercial says, “Be like Connie!” The goal of Mentor Monday is to recruit 100 volunteers today to be paired with College Now Greater Cleveland scholarship recipients.

Volunteers interested in mentoring must hold a college degree and pass a background check. Mentors are also required to check in with their mentees twice per month via email and meet three times per year. To learn more or to register to become a mentor, click here.