Heavy fire was found and contained to the second floor. 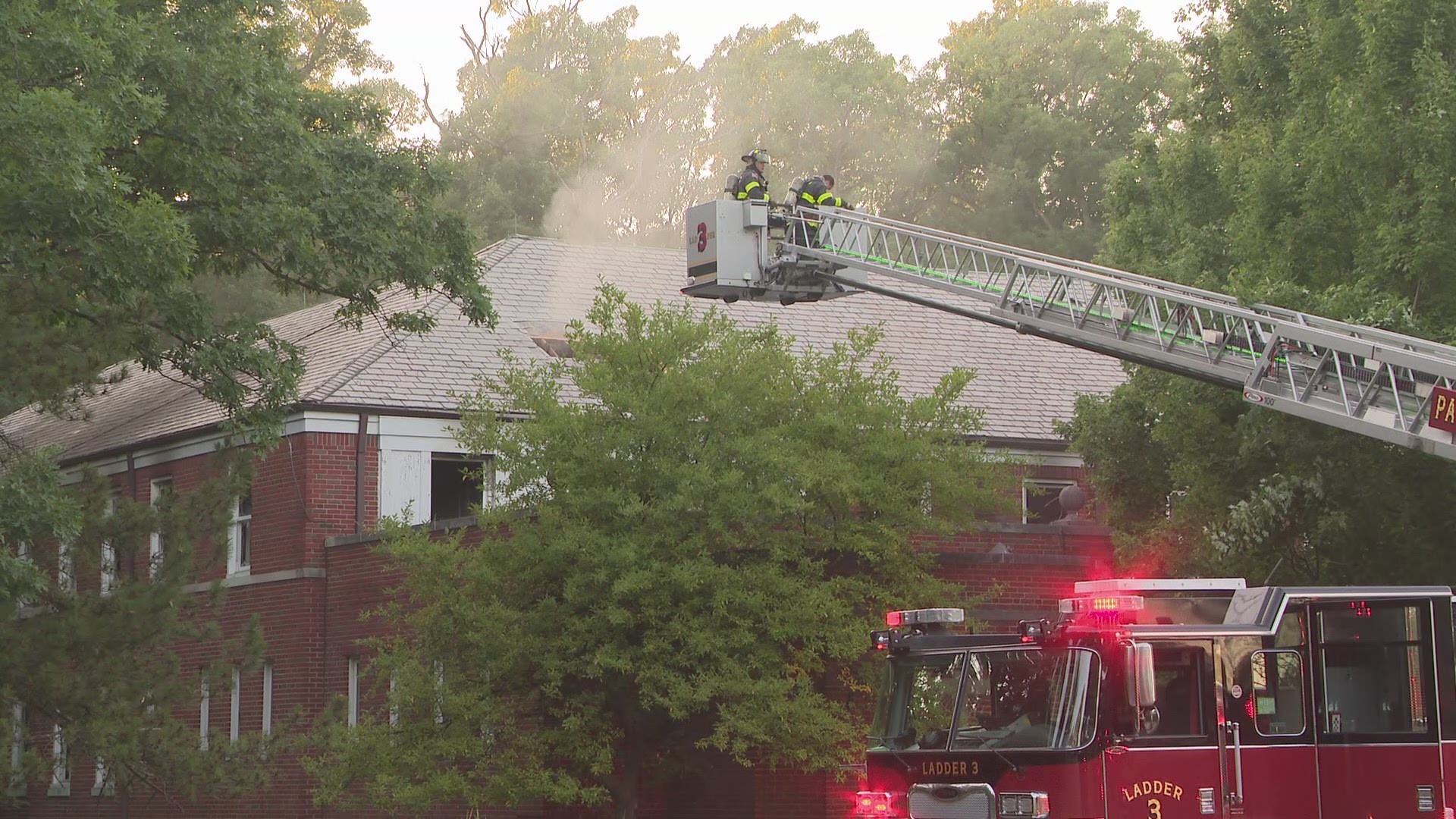 Crews were called to called to the scene around 7:45 P.M.  When they arrived, they found a heavy fire contained to the second floor of the abandoned administration building.

Officials were able to put out the fire before it was able to spread to other parts of the building.

A second smaller fire was also found in another building on the property.  Fire officials say they were able to extinguish it before it spread.

What caused the fire is still to be determined.  Fire officials tell 3News that they are not ruling out arson as a possible factor.

The incident remains under investigation. No further information is available at this time. Stay with 3News for updates as they become available.