Mike Polk Jr. has a gander at the issue. 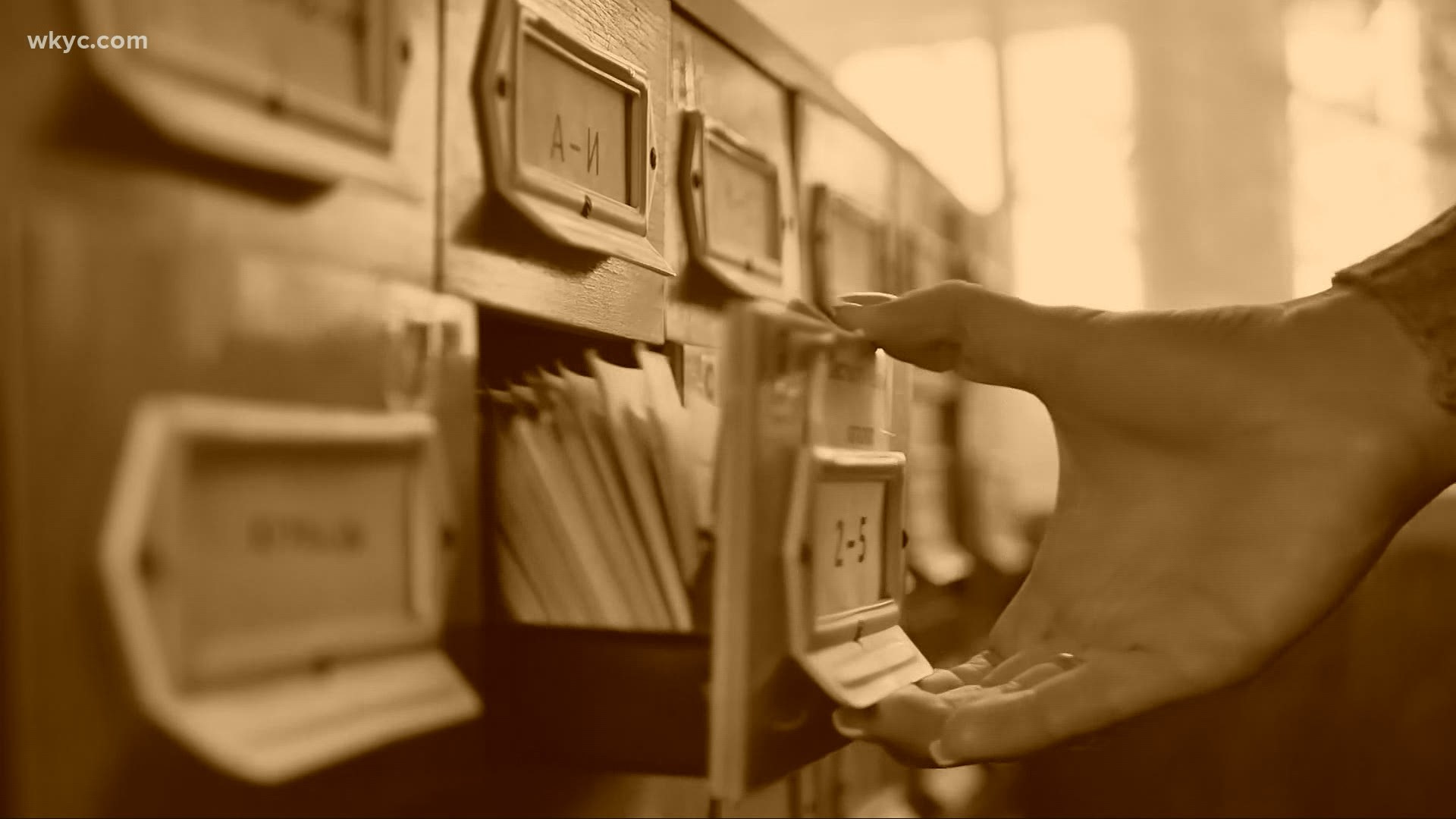 PARMA, Ohio — Ask any seasoned, hardboiled journalist like myself and they’ll tell you that one of the most rewarding aspects of the job is when it affords one the opportunity to expose bad actors in our society who would prey upon the weak to benefit themselves.

That’s why I considered it so important to share this harrowing tale of two malcontent geese running amuck in a Parma library parking lot.

Branch Manager Holly Camino explained that the two callous Canadian carpetbaggers not only decided to set up their goose nursery on American taxpayer property but now insist on harassing the poor Parma patrons who are just trying to go about their library business, should they dare to encroach within roughly a quarter-mile of their purloined property.

It’s nothing short of criminal.

And before and of you bleeding heart animal lovers or Goose Stans start coming at me with “But they’re only following their instincts and trying to protect their eggs” just save it. You weren’t there and you don’t know what it was like. It’s obvious that these geese are hissing at people for the love of the game.

There are a million more cordial ways to deter people from approaching one’s nest that don’t involve hissing and these geese know that. They LIKE to hiss. That’s because geese are jerks.

And normally I don’t like to paint with a wide brush like that but I’m sorry, it’s true. At this point in my life I’ve directly encountered thousands of them and I can say in all honesty that I have yet to meet a pleasant goose. They’re all surly bullies with a chip on where their shoulders would be if geese had shoulders.

That’s right, they’re bullies! Why do you think these geese decided to take over a library? Because that’s where the bookworms and brainy types hang out. Those are the favorite targets of bullies. Notice they didn’t build their nest in a Planet Fitness parking lot, because they know that clientele wouldn’t be as easy to intimidate and push around. It makes me sick.

My hope is that this piece shines a light on this terrible situation and forces the city to take serious steps to protect Parma citizens from this foreign menace. Please join me in my effort to get the hashtag #GeeseAreJerks trending.