The fund chooses a different department to honor each year 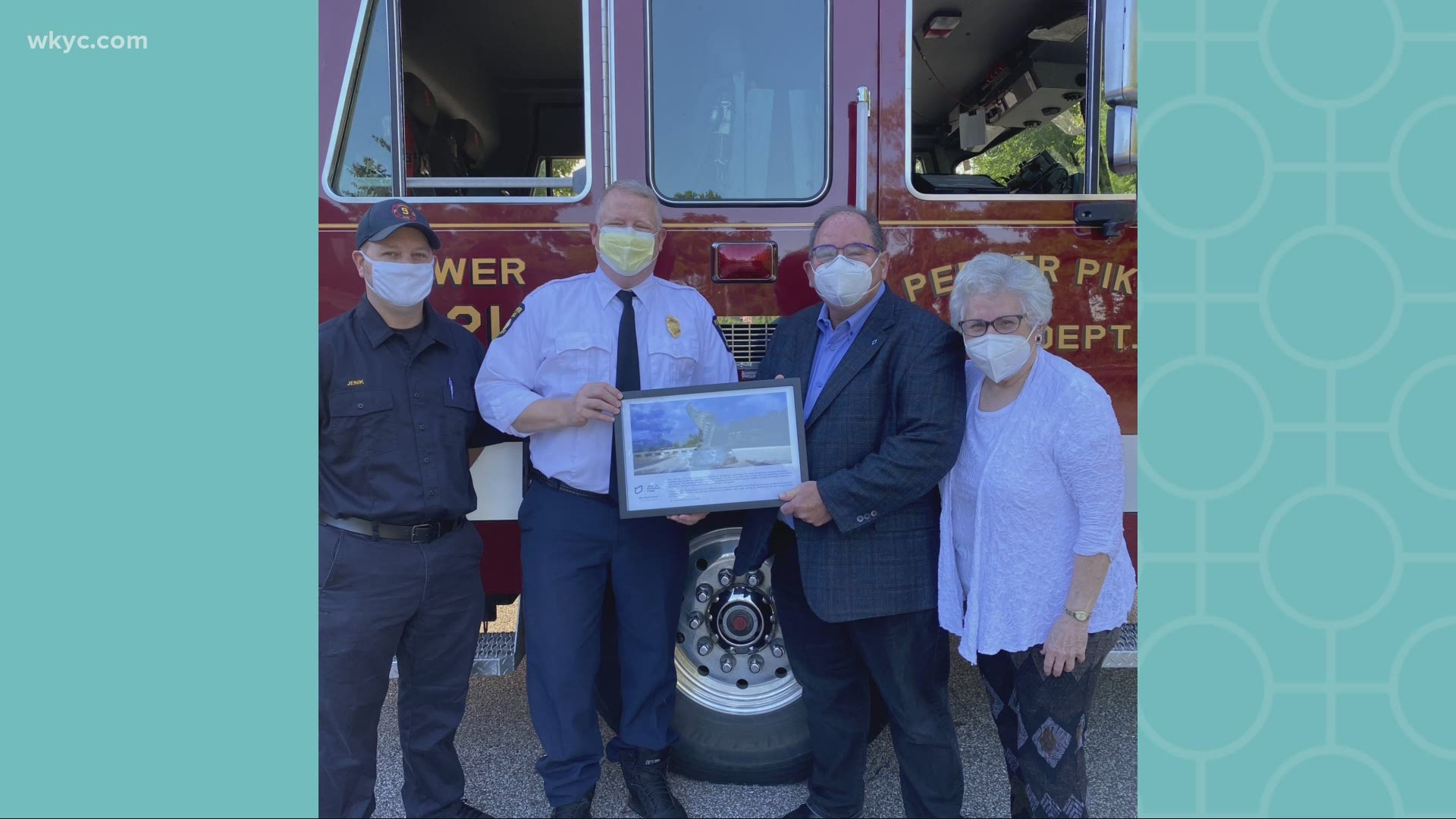 PEPPER PIKE, Ohio — Every year, the Jewish National Fund (JNF) honors local fire departments and firefighters who risk their lives to protect and serve the people of their city.

The JNF celebrates firefighters around the U.S. each year in commemoration of 9/11, in which several hundred firefighters lost their lives.

This year, the JNF has chosen to honor the Pepper Pike Fire Department with a virtual 9/11 ceremony and reached out to young students in Cleveland to thank the workers for their sacrifice.

According to a release from the JNF, the organization built the only 9/11 memorial outside of the United States, displaying all of the names of the victims in Israel.

You can watch the adorable video of young Clevelanders honoring first responders below.