The shooting happened outside Drinko Hall Saturday around 5:30 p.m. 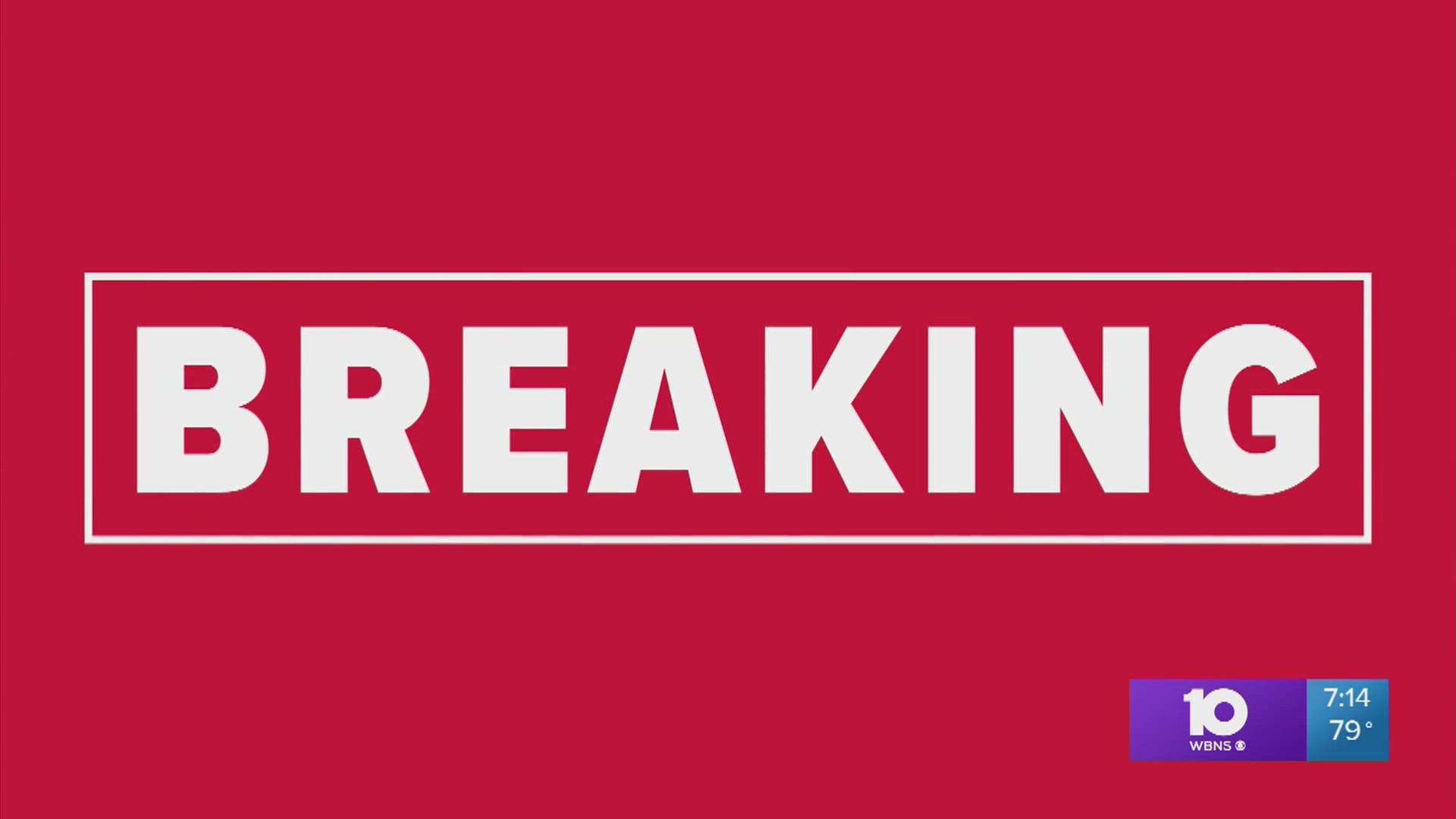 COLUMBUS, Ohio — The mother of an Ohio State University student is recovering after being shot in the leg Saturday afternoon outside Drinko Hall on High Street on the campus, according to Ohio State Public Safety.

The woman received medical aid from bystanders until law enforcement and medics arrived at the scene. She was taken to a hospital for treatment and her condition was described as stable.

The woman was walking south from West 12th Avenue along the campus side of High Street with four people. As she walked past a bus shelter near Drinko Hall, the victim heard a loud bang or gunshot. She looked down at her right leg and saw that she had been shot.

A Buckeye Alert was sent out around 5:30 p.m. alerting people to avoid High Street near Drinko Hall as police investigated the incident.

Buckeye Alert! Police on scene of a shooting on High St in front of Drinko Hall. Suspects ran west on 11th. Avoid the area. Police investigating.

Police are looking for two suspects who ran east away from the campus area.

According to officials, there was no interaction between the victim and the suspects.

Update: Suspects are believed to have fled the area. No ongoing threat but police are actively investigating & in the area.

Campus police are continuing their investigation into the incident, and say they are looking into multiple theories, including that the shot may not have been fired intentionally.