The farm animals were taken to Happy Trails Farm Animal Sanctuary in Ravenna. 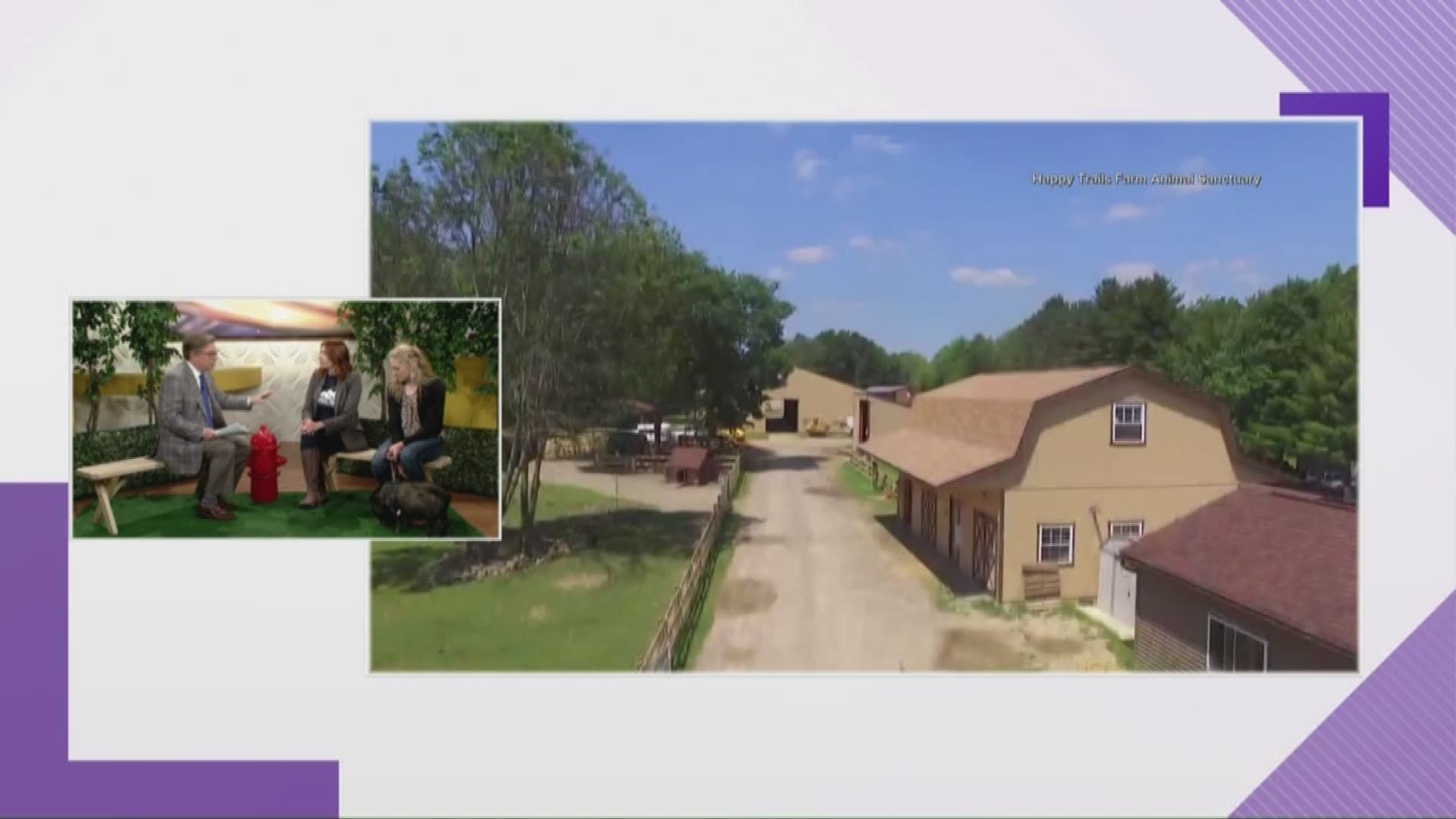 RAVENNA, Ohio — EDITOR'S NOTE: The video in the player above originally aired on May 8, 2019.

Twelve farm animals are in the care of Happy Trails Farm Animal Sanctuary after being rescued from Trumbull County.

The Animal Welfare League of Trumbull County teamed up with a team from Happy Trails to remove the animals from a member of the community who was no longer able to provide the proper care.

Three ponies, one donkey, five goats, one alpaca, a hen and a rooster were removed from a barn. The animals had been standing in inches-deep manure. The barn was dark and filled with cobwebs, and the animals had been contained in makeshift pens.

“All the animals have been signed over to our custody and we are actively in the process of rehabilitation,” said Laurie Jackson, executive director of HTFAS. “Once they are in good health, they will all be looking for wonderful adoptive homes.”

HTFAS will now help rehabilitate the animals. The process will include veterinarian visits, vaccinations, de-worming, wool shearing and more.

“The animals had not been well socialized, so it was a process to get halters on and lead them to our trailer,” Jackson said. “A week later, these resilient animals had already made a lot of progress in socialization.”

More than 900 animals have been rescued by HTFAS over the past six years. Many of those rescued have been adopted out to loving families.

The animals rescued earlier this month will soon be up for adoption. All of the other horses, pigs, goats or poultry that currently live at HTFAS are available to adopt. CLICK HERE to fill out an adoption application.

EDITOR'S NOTE: The video in the player below originally aired on May 18, 2018.