Impairment does not appear to be a factor in the crash. 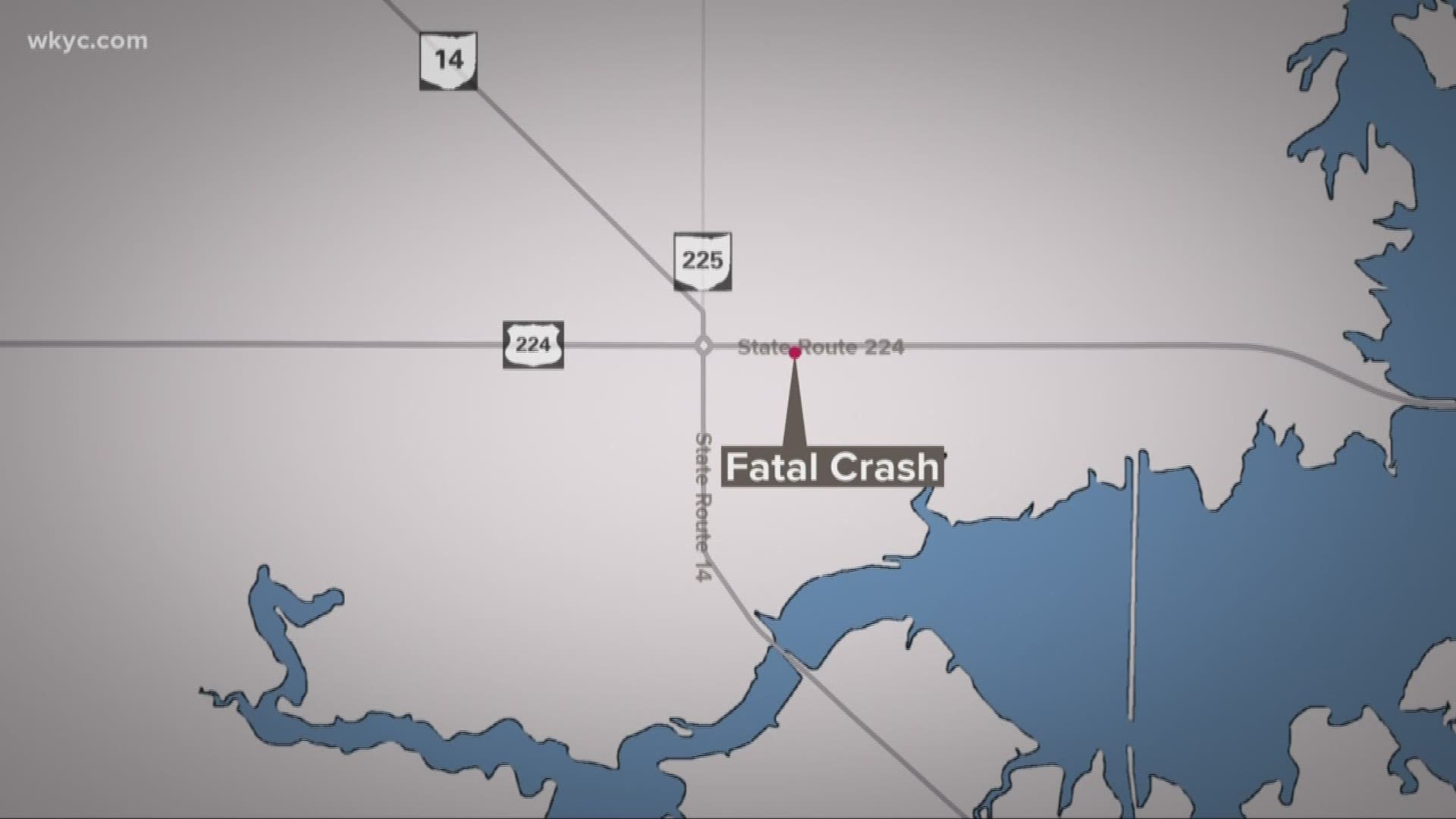 A 4-year-old boy is dead after being struck by a car in Deerfield Township early Saturday morning, Ohio State Highway Patrol confirms.

The child’s mother, Melinda Ohler, 26, was outside of her vehicle with the child when he entered the road way and was struck by a 2005 Chevy Trailblazer.

The boy was taken to University Hospital Ravenna where he later died.

The driver of the Trailblazer, 71-year-old Edward Kufleitner, was not injured and remained at the scene during the investigation.

The Deerfield Fire Department, Ohio Department of Transportation and the Portage County Sheriff’s Office assisted at the crash scene.

Impairment does not appear to be a factor in the crash, however the incident remains under investigation.