"I felt enormous gratitude and enormous room to learn from mistakes and keep going." 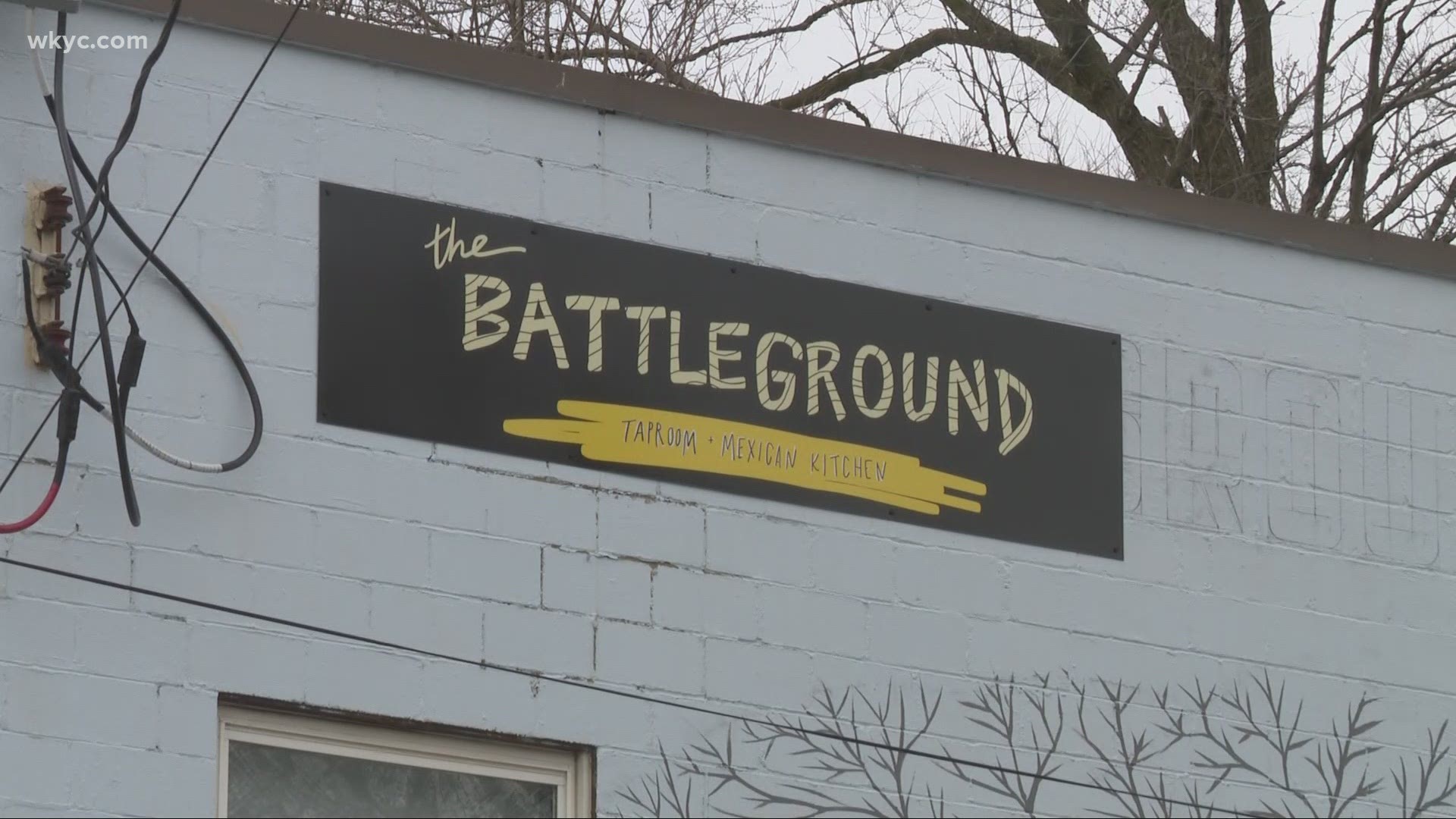 KENT, Ohio — A Kent restaurant is sharing its story of a "chaotic" night -- and expressing gratitude after a couple left a $1,000 tip on Saturday night.

Rosi Peruyero Noden, co-owner of The Battleground, didn't think dinner service would start or end the way it did.

"I went through many times trying to hold my tears," said Noden in an interview with WKYC. "Apology after apology. I was exhausted."

Noden said it was a difficult night for the restaurant which was short-staffed during a busy service. She called it a "chaotic" night in which she spent most of the time apologizing to customers.

Some customers left the restaurant while others continued with their night, offering support and understanding. And at the end of the night, Noden said one couple left her speechless.

The couple handed the staff a $1,000 tip and offered words of encouragement following the tough night.

Noden says the couple, who asked to remain anonymous, left her feeling thankful to work in a supportive community.

"I felt enormous gratitude and enormous room to learn from mistakes and keep going."

The Battleground closed and reopened several times due to COVID-19 over the past year. The restaurant recently reopened their doors on March 18.