According to the Portage County Sheriff's Office, Matthew J. Morse was fatally shot by deputies after refusing to drop his handgun during a domestic disturbance. 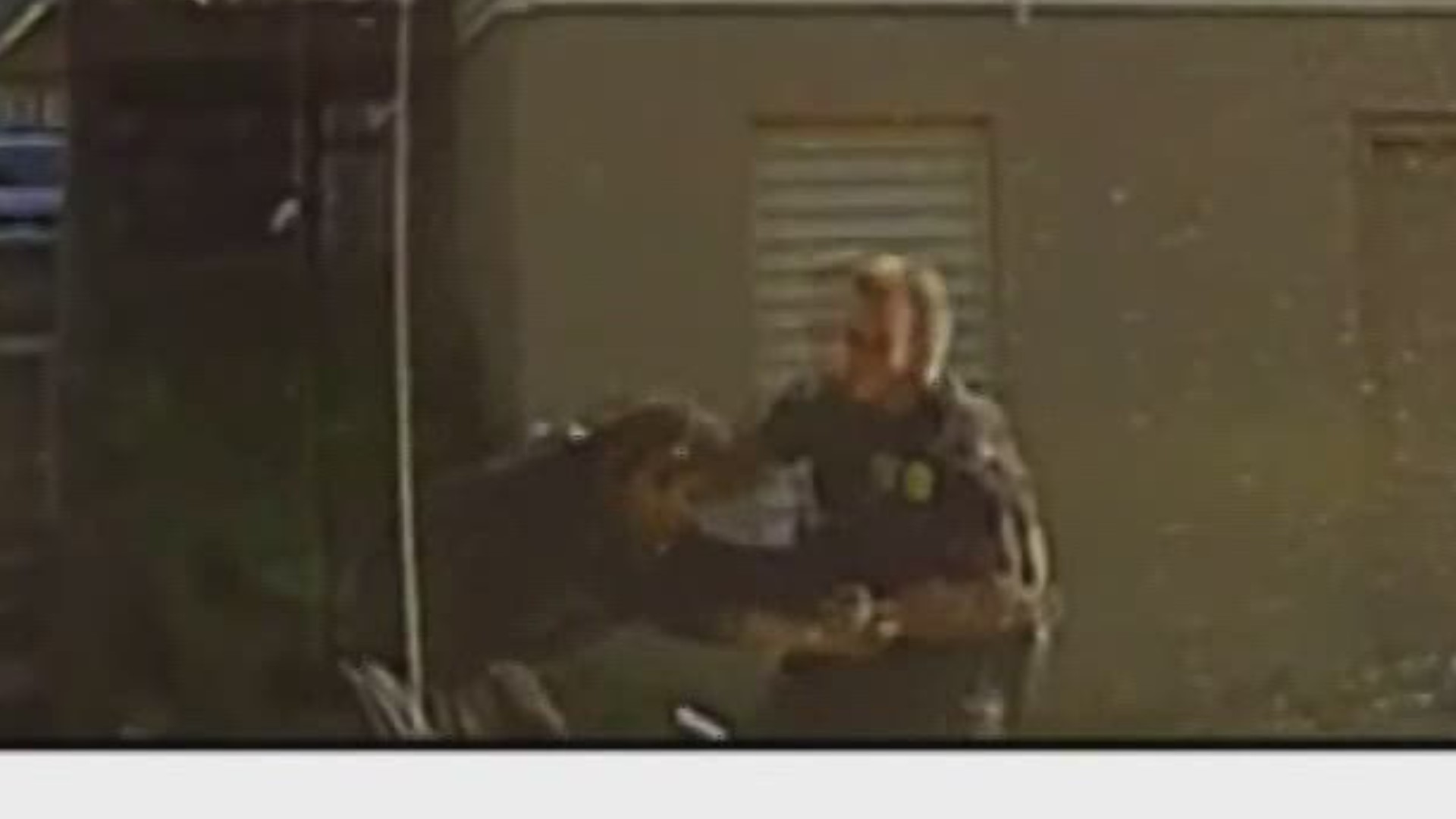 PORTAGE LAKES, Ohio — Editor's note: the video in the player above is from a previous, unrelated story.

Deputies from the Portage County Sheriff's Office fatally shot an armed suspect in a domestic disturbance in Ravenna Township after he refused to comply with orders to drop his weapon on Sunday.

The Portage County Sheriff's Office said that it received a call at 10:42 p.m. on Sunday from a woman reporting a domestic disturbance. The woman told police that she was leaving the residence with her two children and going to a neighbor's home to protect herself from physical harm from her spouse.

Deputies arrived at the scene to investigate the claim and identified Matthew J. Morse as the subject. Morse proceeded to leave the residence while holding a handgun.

Following multiple unsuccessful verbal attempts to get Morse to drop the gun, deputies shot him and recovered the handgun. Officers proceeded to perform CPR while waiting for the rescue squad to arrive.

Morse was transferred to the hospital and pronounced dead two hours later. The Portage County Sheriff's office contacted the Ohio Bureau of Criminal Investigations to respond to investigate the shooting.