The child appears to be on track to make a full recovery. 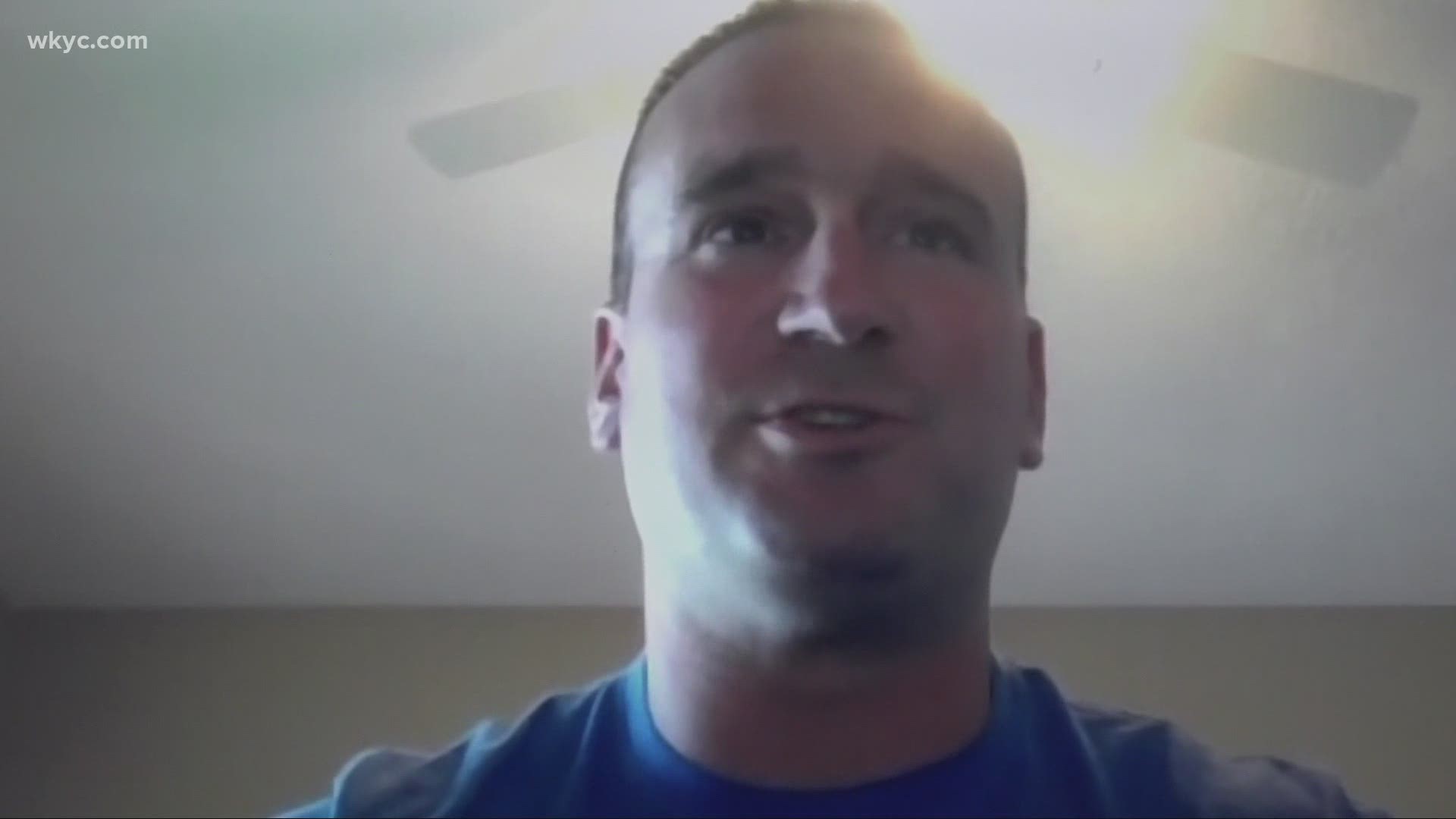 KENT, Ohio — A police officer is being lauded for his actions after he successfully treated a 1-month-old child who was struggling to breathe.

Authorities say the incident occurred just before 1 a.m., when a man called 911 and reported his son's face had turned "very red" with his tongue and bubbles coming out of his mouth. Multiple officers then rushed to the Stein Court apartment, including Lt. Ryan Gaydosh.

"Being a parent myself, that's probably one of the worst feelings you'd want," says Lt. Gaydosh.

The father had begun performing CPR prior to calling for help, and Gaydosh continued this practice upon arrival. The baby appeared to begin breathing again and opened his eyes for a brief time, although there were still some bubbles and spit coming out of him. He was taken to Akron Children's Hospital, and all indications are he will make a full recovery.

Lt. Gaydosh says, "I remembered just kind of jumping out and really the training did just seem to take over."

Both officers spoke to the child's parents, who said their son was sleeping on the couch on his back (with both present in the room) when he suddenly began choking without having ingested anything. Police seemed satisfied with this account and found no signs of abuse, and ended up leaving without taking further action.

The department said it "greatly appreciate[s]" the response received from Gaydosh's deeds.

"When you get there and you realize that you can make a difference then and now,'" says Lt. Gaydosh. "Just knowing that the parents are going to have the opportunity now to watch their baby grow up, that feels good."