It was late Monday night when hundreds of people held 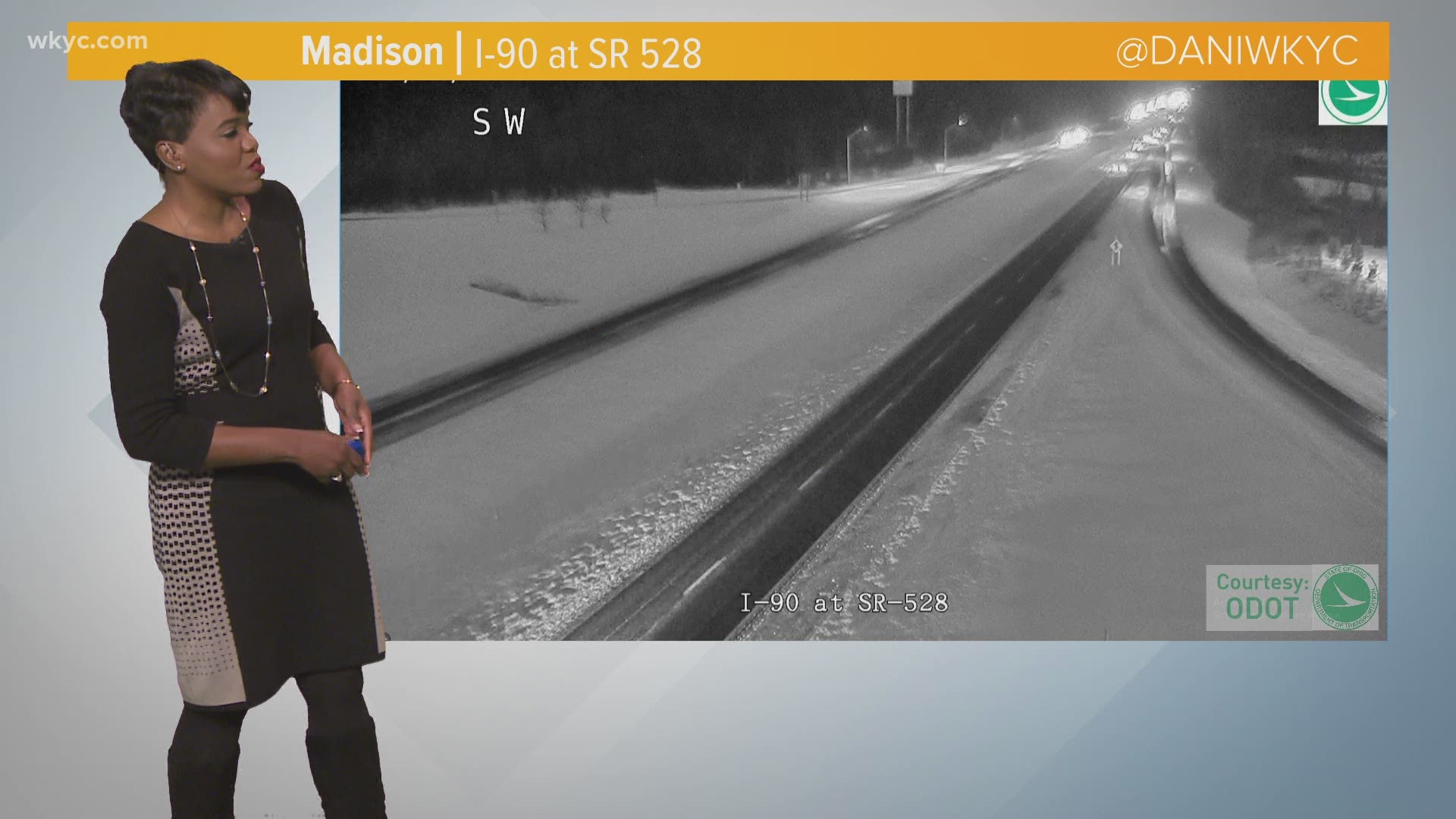 KENT, Ohio — How long has it been since you've had a good, old-fashioned snowball fight? Hundreds of people at Kent State did just that late Monday night as a winter storm moved through Northeast Ohio.

KentWired shared a pair of video clips with 3News that shows the snowball fight happening on Kent State's main campus near Taylor Hall. KentWired says it started around 10:30 p.m. and wrapped around 11:20 p.m. "when the police arrived."

KentWired estimates the snowball fight attracted between 300-500 people after being organized through a GroupMe. You can watch video from the snowball battle below:

The group started to form between 10:30 and 11 p.m. Activities ended around 11:20 p.m. when the police arrived⬇️ pic.twitter.com/UYmeGNtR1i

While one person commented on the videos regarding COVID-19 concerns, two others had different opinions.

"Kids having fun blowing off steam," one posted on KentWired's Twitter videos. "They need this"

"Looks like a damn good time to me!" another wrote.