Court documents say he threw a 1-year-old against a wall. 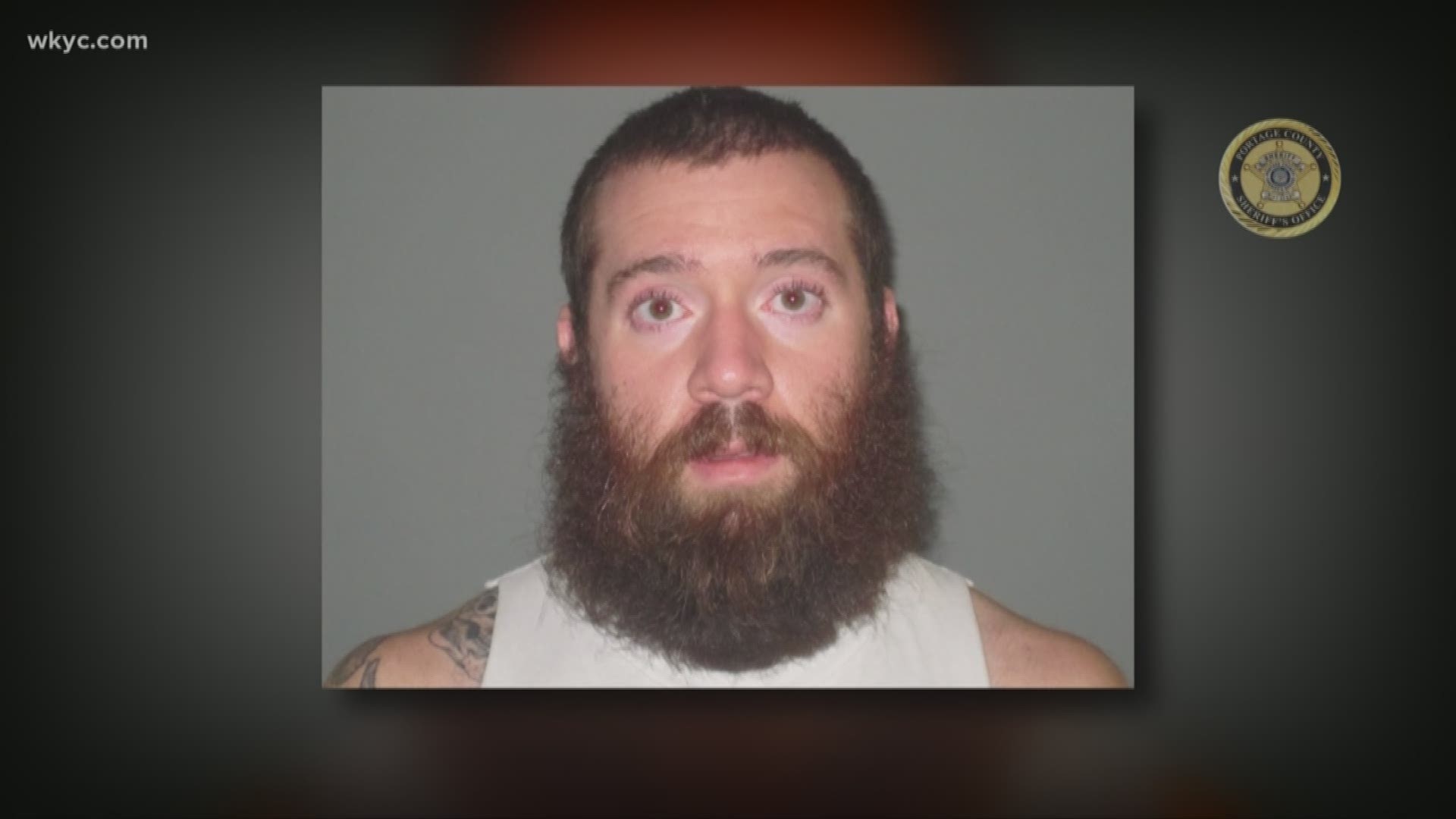 RAVENNA -- A Windham man is charged with murder after he allegedly threw a baby boy against a wall, causing his death.

Nicholas Catazaro, 26, is scheduled to be arraigned Tuesday afternoon on a murder charge.

According to Ravenna Municipal Court documents, Catazaro threw a 1-year-old boy against a wall at a Bayberry Lane home in Nelson Township. The boy's identity is protected in court documents.

The Portage County Sheriff says deputies were called to the home on Oct. 6 for a report of a child not breathing. The boy was taken to University Hospitals Portage Medical Center, where he was pronounced dead.

An autopsy determined the boy suffered a fractured skull and Catazaro was taken into custody following additional investigation.

Authorities have not elaborated on Catazaro's relationship with the baby.