Rescue crews were able to help them from under the Main St. bridge and both are now safe. 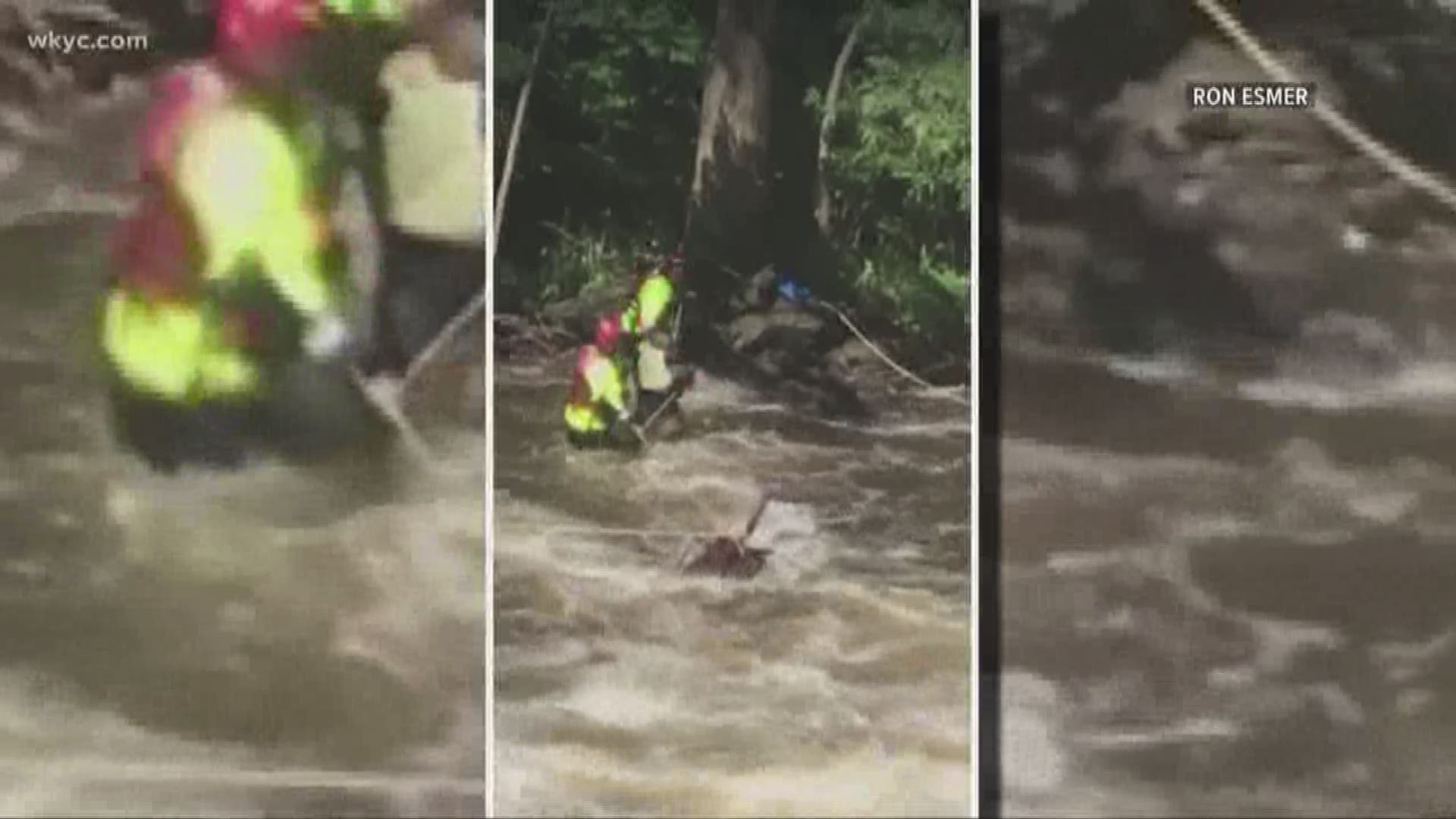 Officials in Kent say two women have been rescued after they were found yelling for help in the Cuyahoga River Saturday morning.

According to police, the women were both rafting in the water when someone heard them yelling for help a little after 10 a.m. Rescue crews were then able to help them from under the Main St. bridge and both are now safe.

Authorities say 12 people have been rescued from the river over the past couple of days due to rising levels and strong currents. Residents are asked to stay off of the river until levels recede.