Malyk Foster was diagnosed with Langerhans Cell Histiocytosis in 2017. 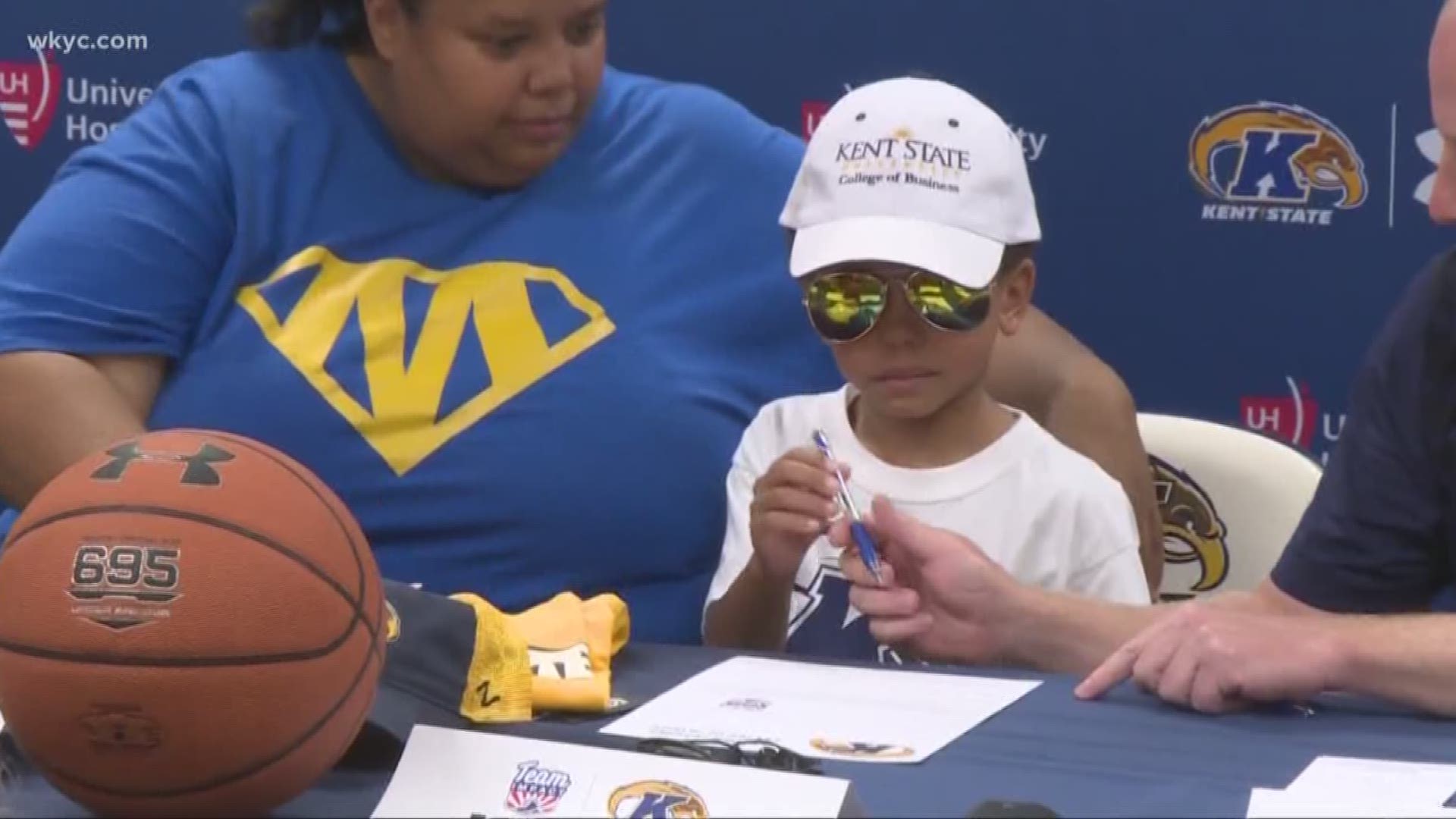 Malyk was diagnosed with Langerhans Cell Histiocytosis in 2017.

Monday's 'Draft Day' event featured Malyk signing an official letter of intent alongside his family and Kent State basketball coach Rob Senderoff. You can watch the festivities in the player below. 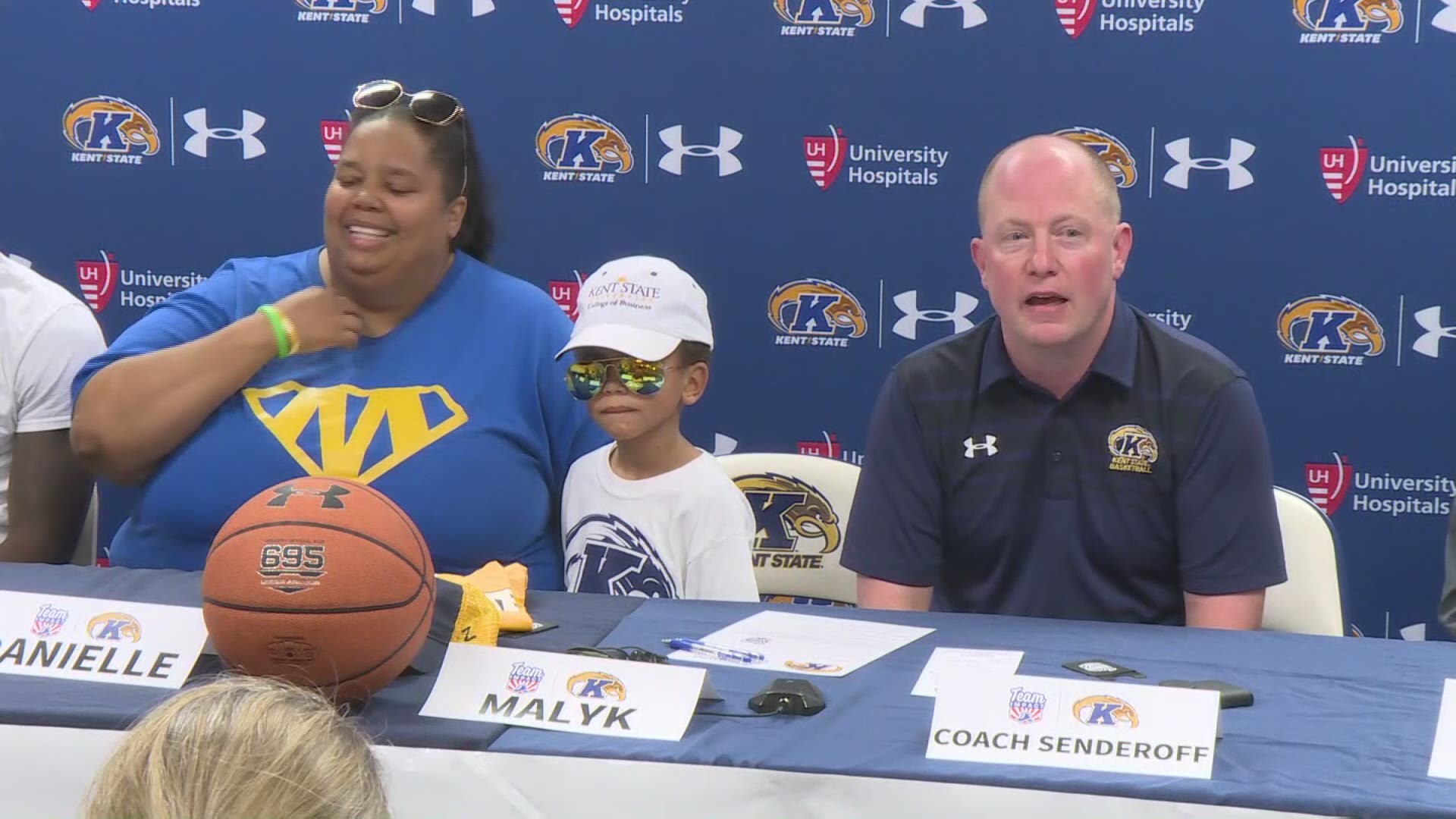 Since 2011, Team IMPACT has matched more than 1,800 children with more than 600 colleges and universities in 48 states, reaching over 55,000 participating student athletes. 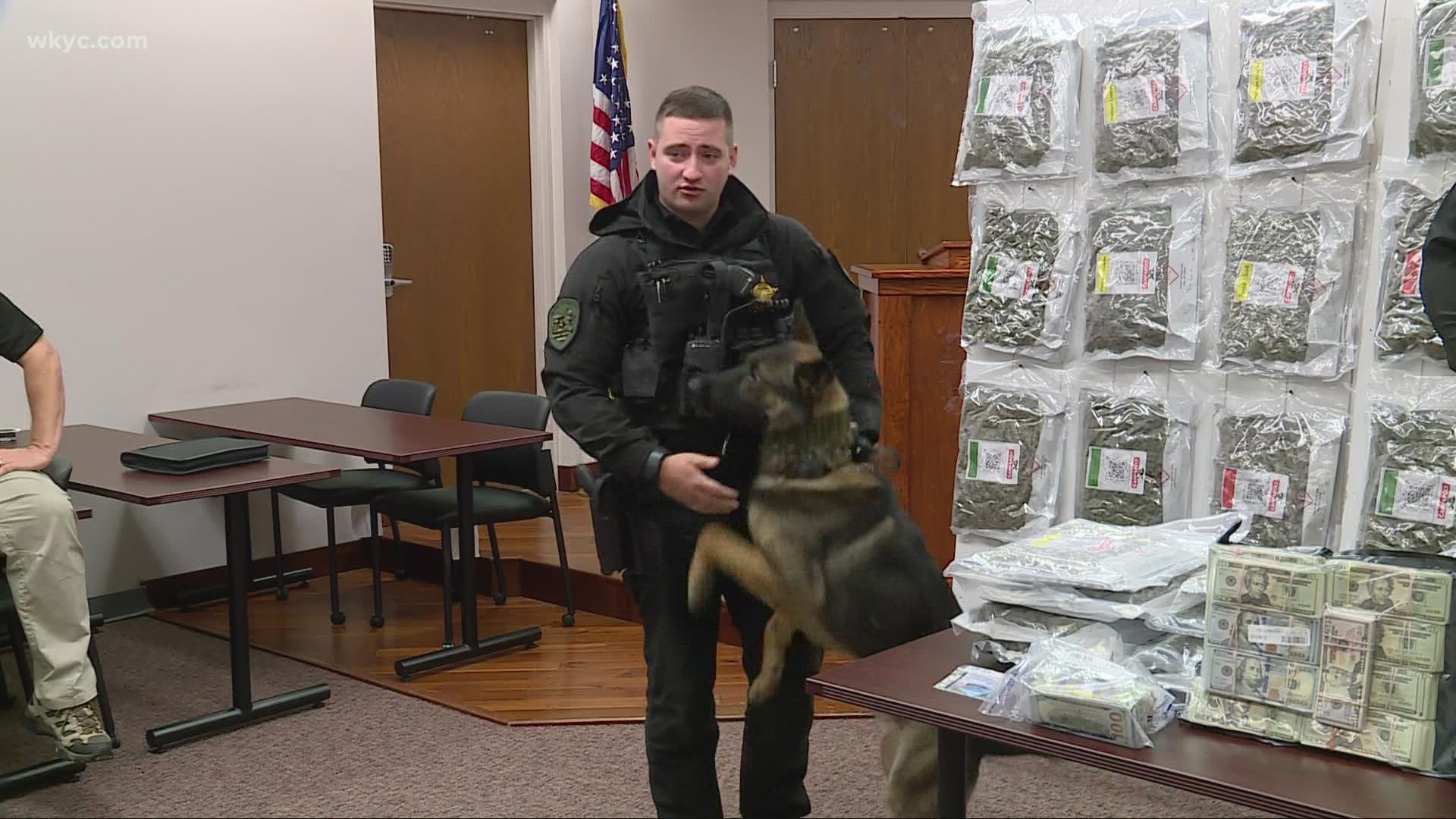