An area professor is warning of the dangers of alcohol poisoning and says it happens more than we realize. 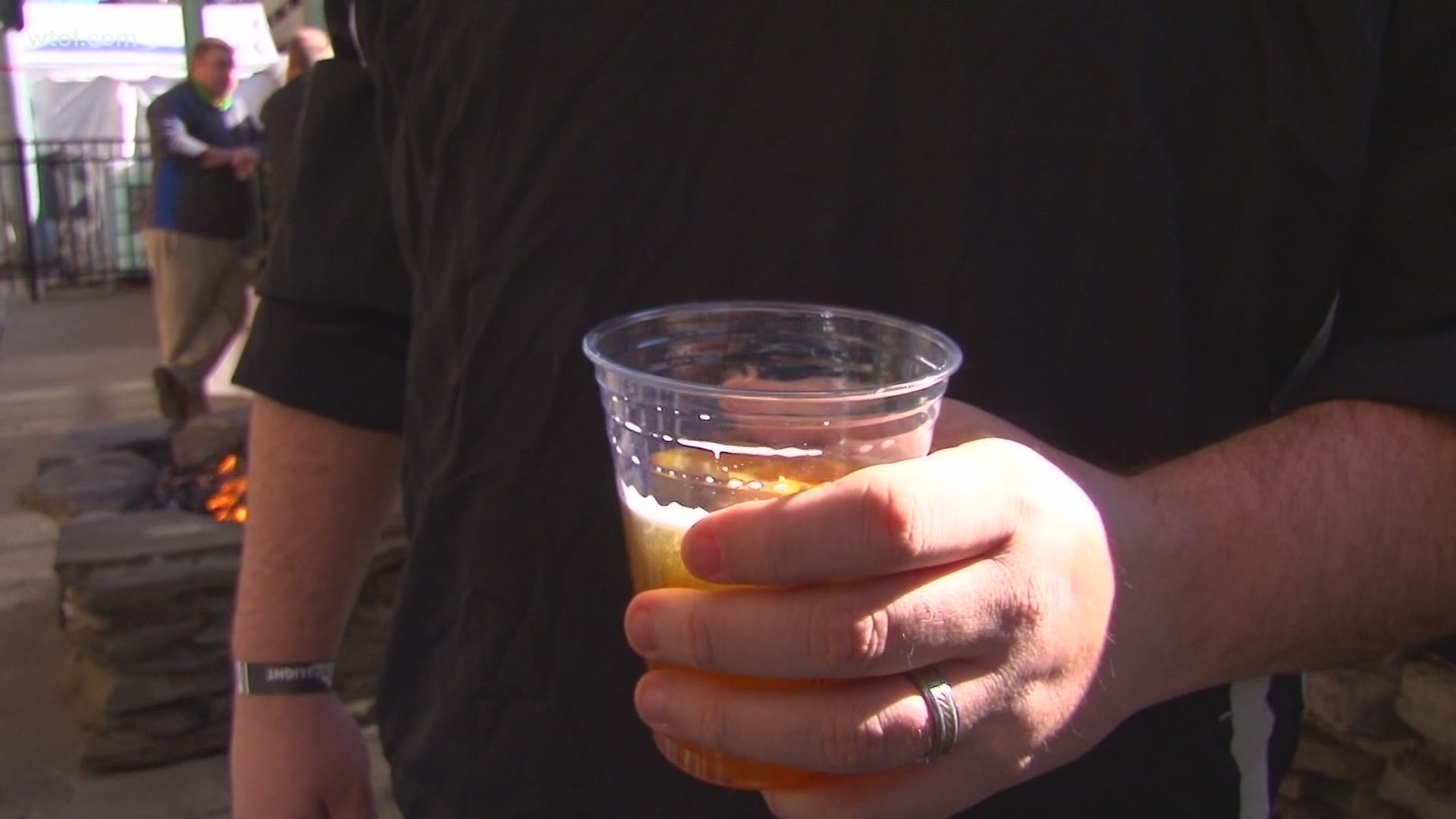 BOWLING GREEN, Ohio — An alleged alcohol-related hazing incident on Thursday sent a BGSU sophomore to the hospital in critical condition, where he later died. The incident has the university reexamining their policies on fraternity and sorority life at the school.

Alcohol is a drug.  And like other drugs it changes how your body and brain function when it's consumed.

"The more alcohol that you put into your stomach and then down into your intestines, it will continue to be absorbed even after the effects on the brain have become apparent," said Steven Martin, a professor and dean at ONU's Rudolph H. Raabe College of Pharmacy.

Martin says, oftentimes, when hazing issues include alcohol the people are binge drinking.

In general, one drink an hour is about what a body can handle. Anything more than that becomes dangerous.

"When we talk about alcohol poisoning, we tend to think about four or five drinks in a two-hour time period or less," said Martin. "That's almost clearly a recipe to get the blood alcohol level up not only to that .08 level, but beyond."

In any situation where multiple drinks are consumed in a short period of time Martin says we should never leave intoxicated people alone.

There is a greater risk that more severe issues could occur.

"We often think, 'oh, they fell asleep, let's just let them sleep it off,' when they can still be absorbing alcohol and really, that could be a point where the poisoning part comes in. Right, the toxicity to the body occurs," said Martin.

He says alcohol poisoning does occur more frequently that we recognize, especially in social settings.

Martin's advice, know your limits when it comes to drinking. 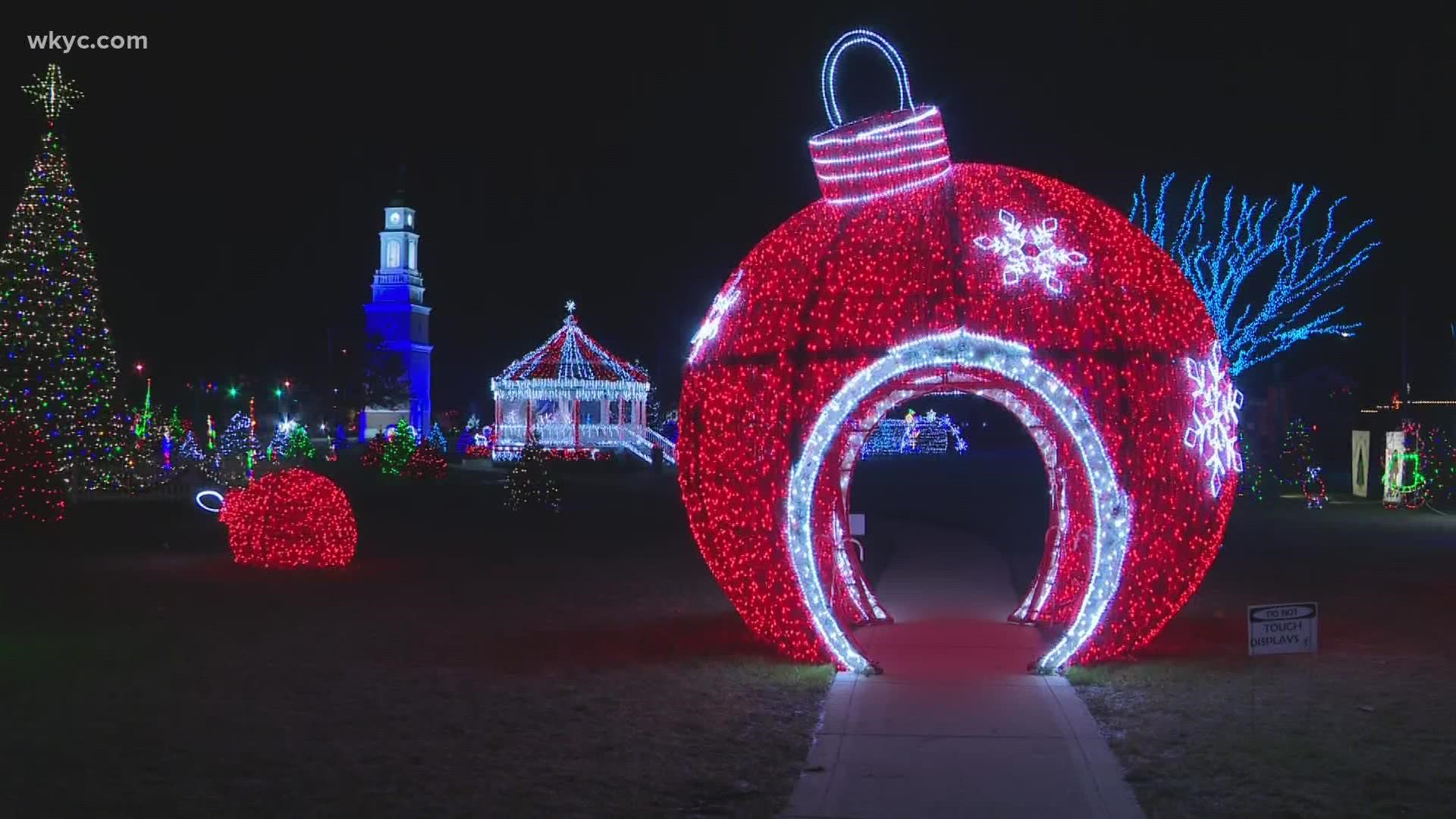