Jacob Blake was shot multiple times by police over the weekend. He is in serious condition. 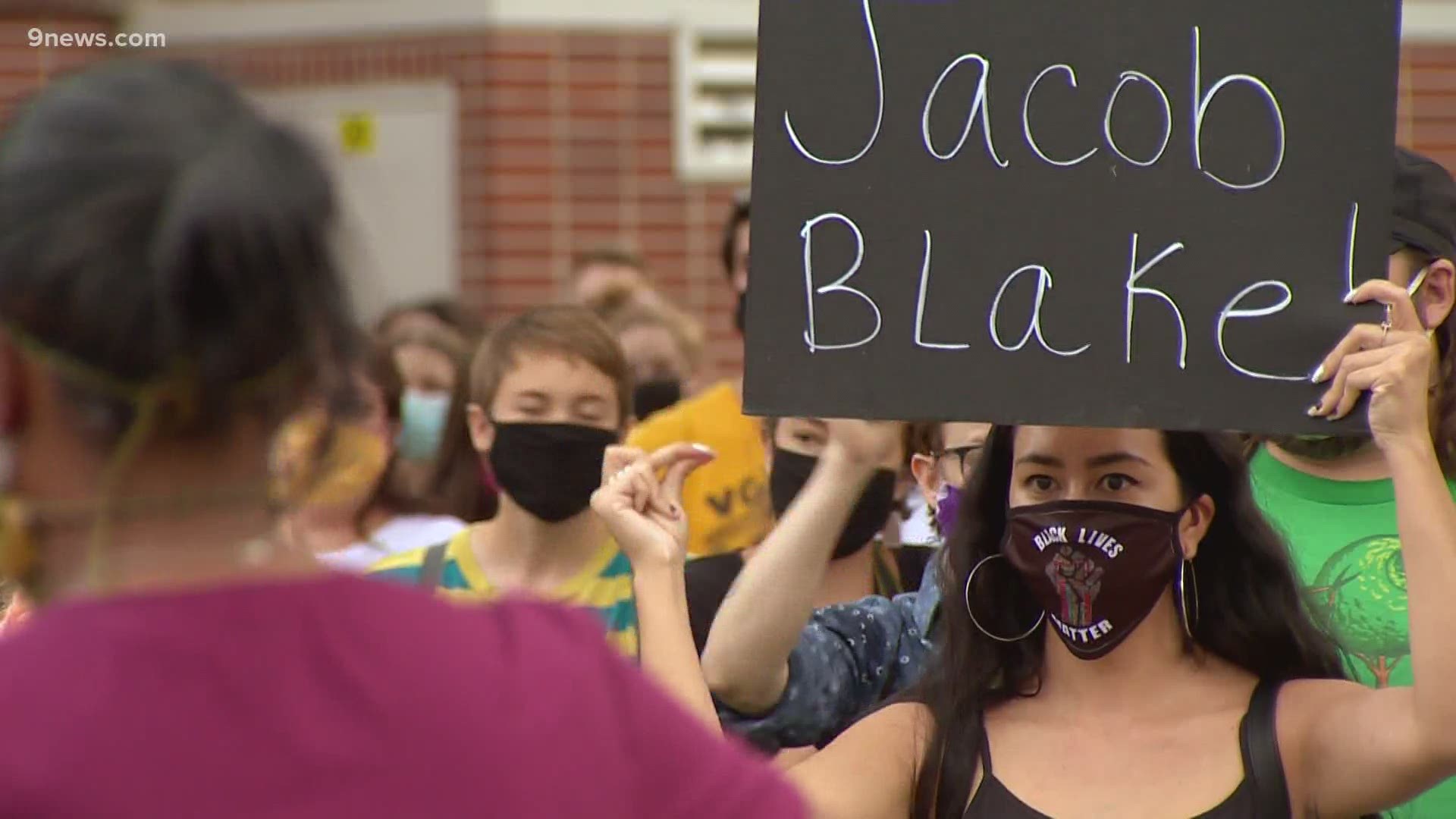 DENVER, Colorado — Protesters gathered in Denver Monday night hoping to draw attention to the police shooting of Jacob Blake in Wisconsin on Sunday.

The group planned to gather at Manual High School at 6:30 p.m., according to a Facebook event announcing the rally.

The event post emphasizes that it is intended to be a non-violent demonstration.

A gathering at Manual High School to pray for Jacob Blake. @TayAndersonCO says they were expecting “far right extremists” to counter-protest. Protestors are holding umbrellas to block two men riding bikes who are taking video and seem to be making fun of the message pic.twitter.com/G234UywJbh

The group also held a moment of silence for Denver Public Schools students lost to gun violence this year.

It was organized by the Caravan for Racial Justice, an organization whose mission is to "raise awareness, educate and empower citizens to become civically involved and eliminate systemic racism" and Representative Leslie Herod.

Cellphone footage posted on social media Sunday appeared to show police shooting Blake multiple times in the back as he opened a door and leaned into an SUV. The state Department of Justice said officers were responding to a domestic incident, but it has not released more details. Blake was in serious condition Monday at a Milwaukee hospital.

Wisconsin Gov. Tony Evers responded to the shooting on Twitter.

Tonight, Jacob Blake was shot in the back multiple times, in broad daylight, in Kenosha, Wisconsin. Kathy and I join his family, friends, and neighbors in hoping earnestly that he will not succumb to his injuries.

Tonight, Jacob Blake was shot in the back multiple times, in broad daylight, in Kenosha, Wisconsin. Kathy and I join his family, friends, and neighbors in hoping earnestly that he will not succumb to his injuries.

While we do not have all of the details yet, what we know for certain is that he is not the first Black man or person to have been shot or injured or mercilessly killed at the hands of individuals in law enforcement in our state or our country.

We stand with all those who have and continue to demand justice, equity, and accountability for Black lives in our country—lives like those of George Floyd, of Breonna Taylor, Tony Robinson, Dontre Hamilton, Ernest Lacy, and Sylville Smith.

And we stand against excessive use of force and immediate escalation when engaging with Black Wisconsinites.

I have said all along that although we must offer our empathy, equally important is our action. In the coming days, we will demand just that of elected officials in our state who have failed to recognize the racism in our state and our country for far too long. 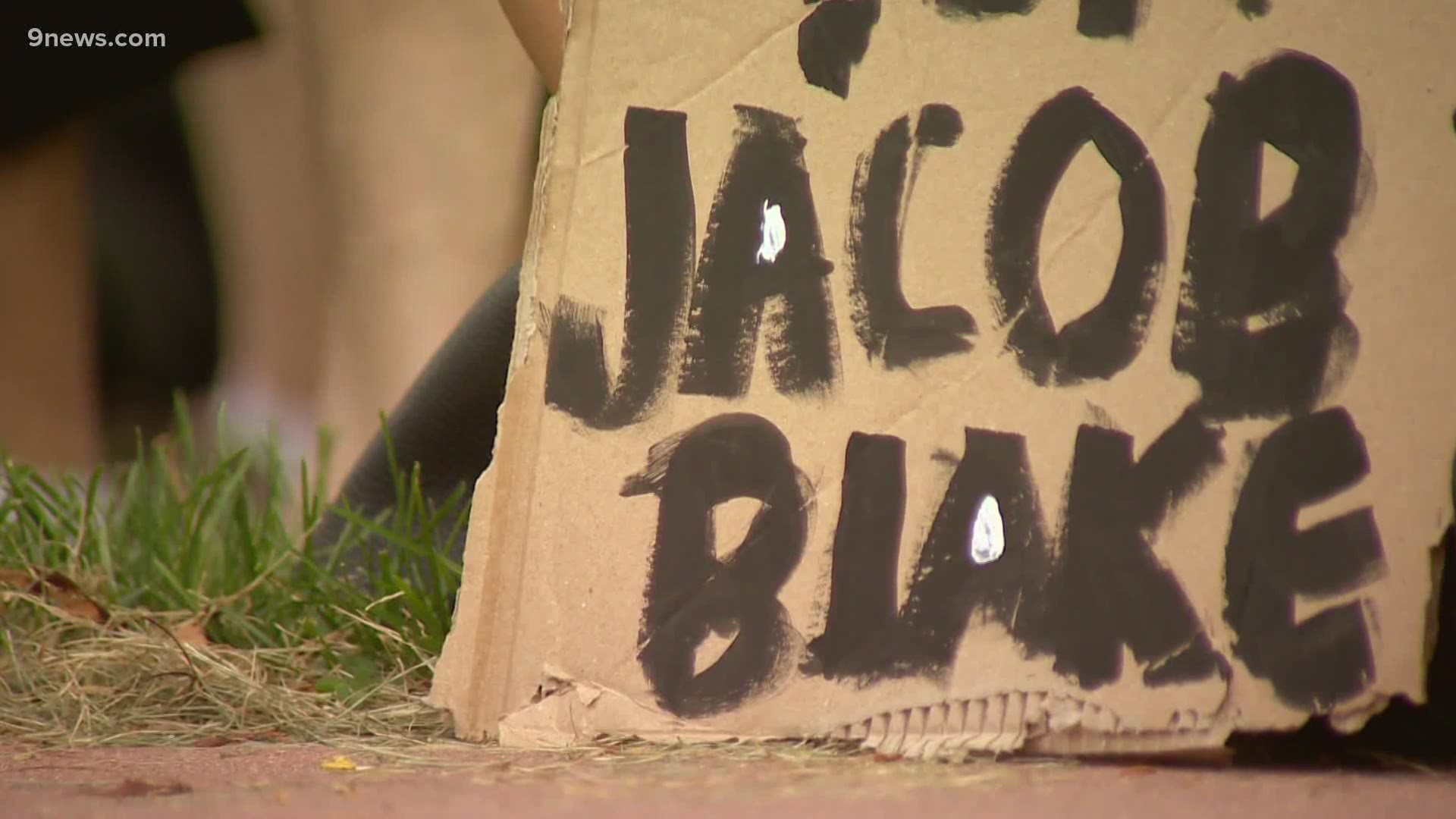 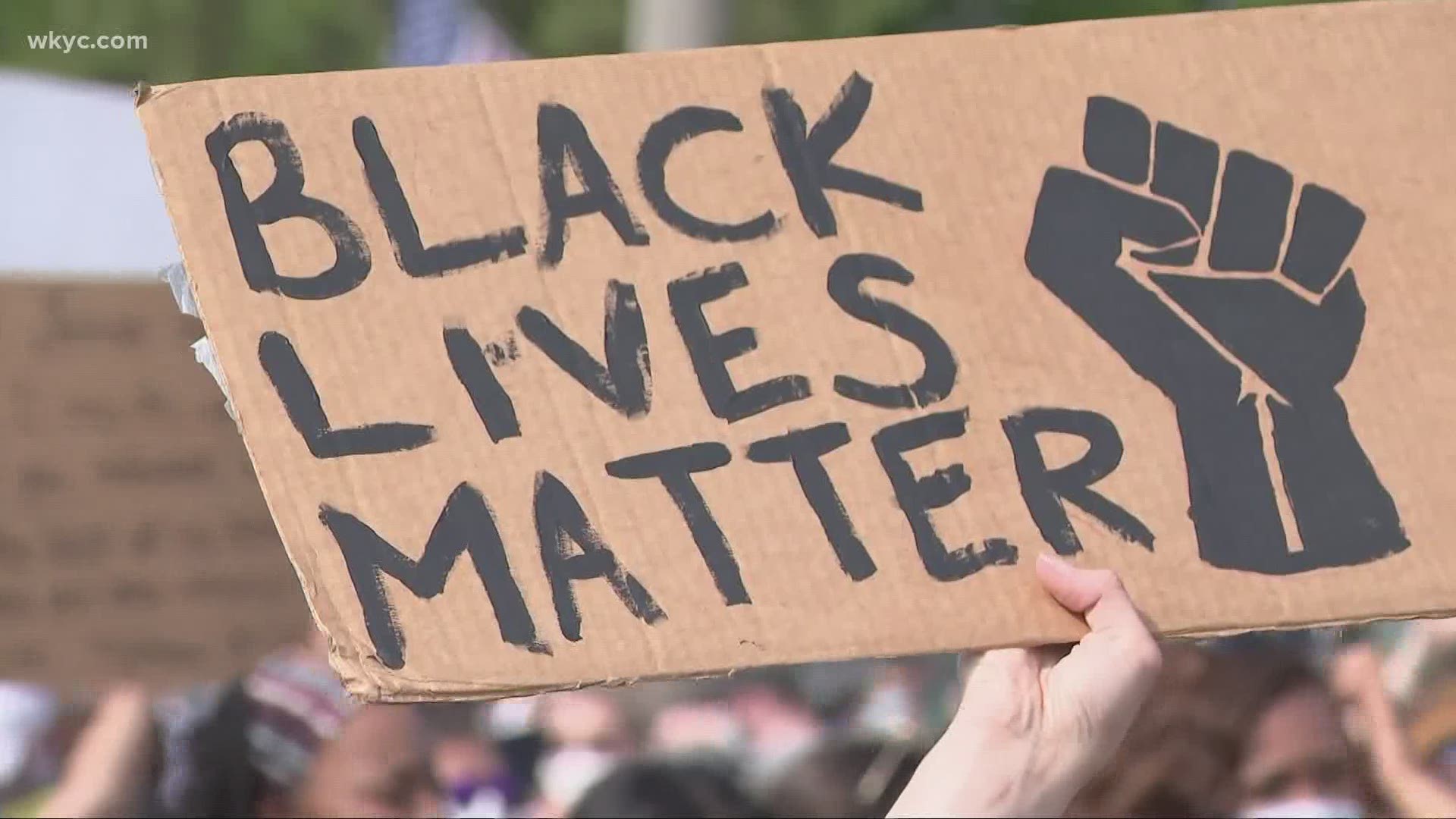