The groups responsible for storming the Capitol on Jan. 6 are continuing to threaten the District and the set-up prior to Inauguration Day, NPS says. 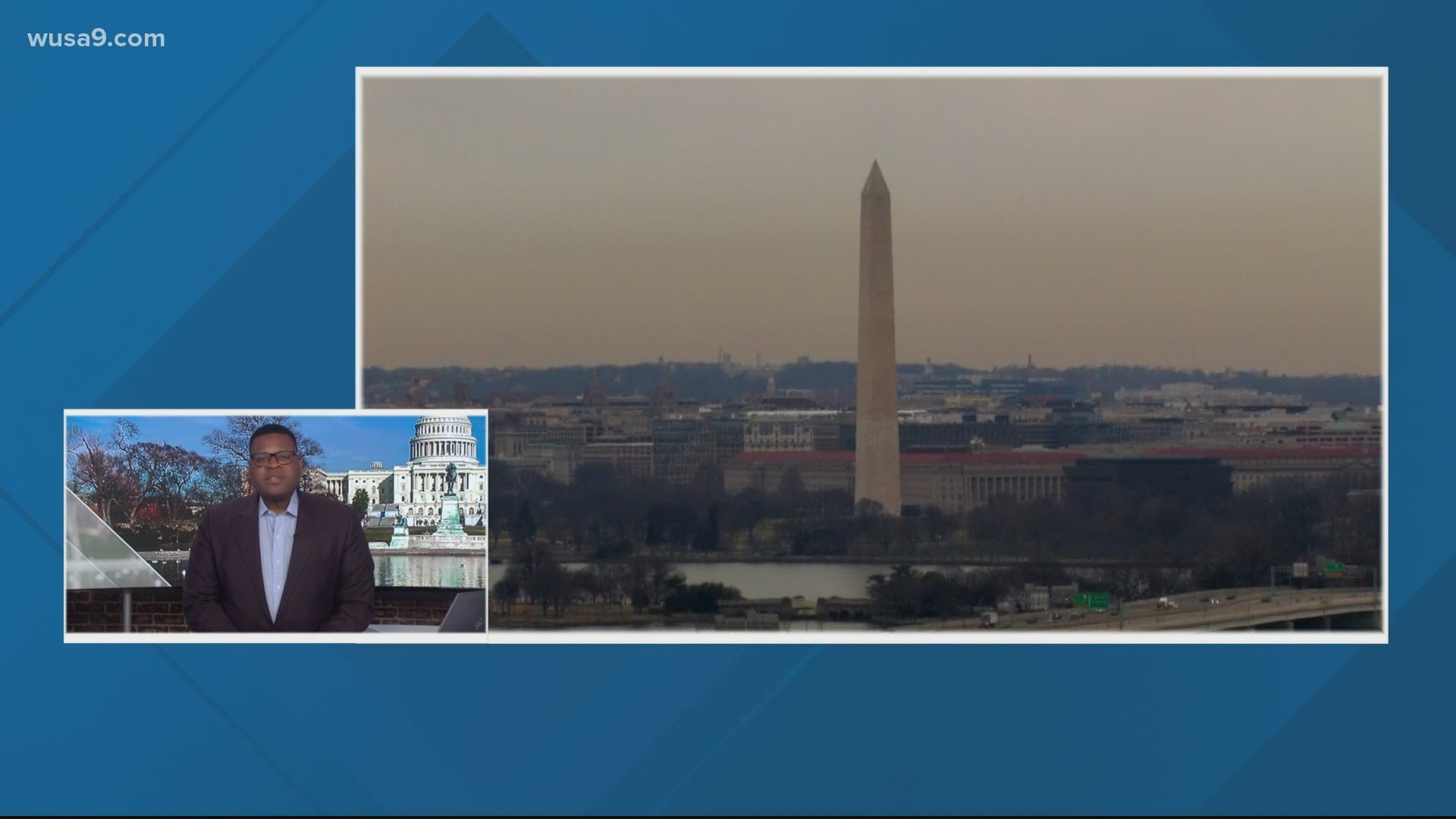 WASHINGTON — The National Park Service (NPS) says they are suspending tours of the Washington Monument through Jan. 24 after receiving "credible threats" following last week’s riots at the U.S. Capitol.

The new order will go into effect starting today.

"The temporary closures are not of nature, magnitude or duration that will result in a 'significant alteration in the public use pattern.' The closures will not adversely affect the park’s natural aesthetic or cultural values," said Jeffrey P. Reinbold, Superintendent of the National Mall and Memorial Parks, in a statement.

NPS said other closures may be coming to roadways, restrooms, and other facilities along the National Mall and Memorial Park if the situation escalates.

During a news conference Monday morning, D.C. Mayor Muriel Bowser asked for the Department of Homeland Security to cancel and deny demonstration permits and adjust its security plans for Inauguration Day following violent riots on Capitol Hill the day Congress certified Joe Biden as the next president of the United States.

RELATED: Here's who has been federally charged in the US Capitol riots

Due to concerns of continued threats at the nation's capital, Bowser sent a letter to Acting Secretary Chad Wolf Sunday afternoon detailing a different approach and enhanced plan to security measures on the day of Inauguration.

"We believe strongly that the 59th Presidential Inauguration on January 20 will require a very different approach than previous inaugurations given the chaos, injury, and death experienced at the United States Capitol during the insurrection," Bowser stated in a letter addressed to Acting Secretary Wolf.

Bowser is asking that DHS cancel public gathering permits for the next two weeks stating that it will be essential, "...in ensuring the constitutional transfer of power and our nation's capital in the days leading up to it."

Bowser is also calling on federal officials to allow more time for local and federal agencies to prepare for the event. She is asking that they schedule preparations from Monday, Jan. 11 to Sunday, Jan. 24 instead of the three days they currently had planned for Jan. 19 to Jan. 21.

I strongly urge the United States Department of Homeland Security to adjust its approach to the Inauguration in several specific ways, and have outlined them in the following letter to Acting Secretary Wolf. pic.twitter.com/GaxUWfFbxk

The mayor's suggested measures also include getting Congress approval to extend the security perimeter to areas around the U.S. Capitol grounds.

D.C. is encouraging Americans to participate in the inauguration virtually and not to come to the nation's capital. Bowser said it is an effort to make sure the events on Jan. 6 do not happen again.