Your public pool may be impacted by ongoing lifeguard shortage

Multiple cities and organizations report a huge dearth in the number of lifeguards needed to manage public pools this summer. 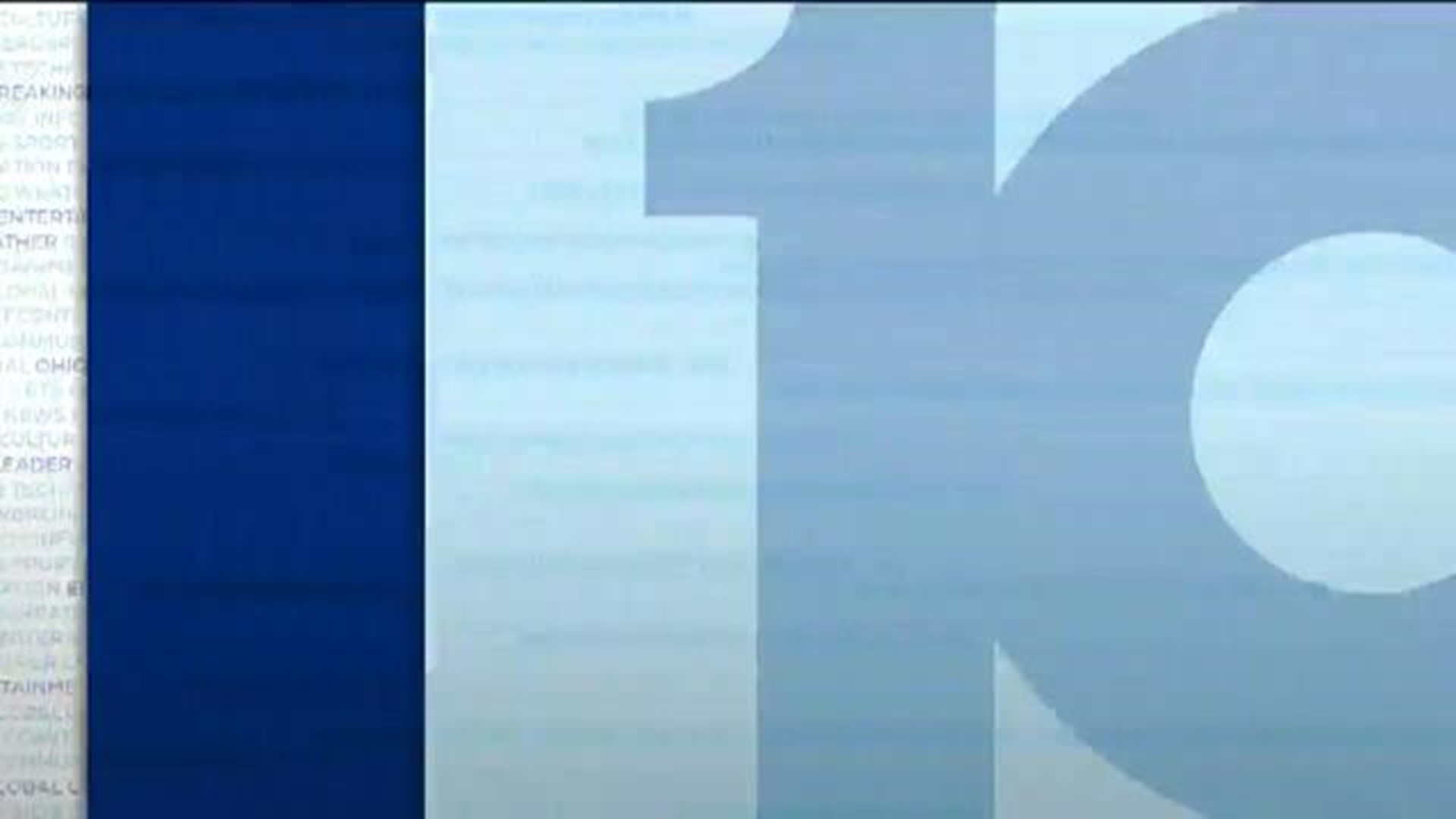 CLEVELAND — *EDITOR'S NOTE: The video in the player above comes from 3News sister station 10TV in Columbus

It may not be quite summer just yet, but the warmer temperatures expected this week may have some thinking about heading to the pool.

Most Northeast Ohio public pools don't open up until after Memorial Day. However, some locations may have to delay or limit their hours even more because of struggles in finding lifeguards.

"There's a shortage nationally," Brittany Schmoekel, recreation and parks manager for the city of Akron, told 3News. "It has been an ongoing issue that continues to get worse each year, making it harder to find lifeguards."

Even though recruitment for lifeguards begins several months prior to the opening, many cities struggle with keeping qualified lifeguards from previous years.

"It is a seasonal job, so we often find great people for a few years but then they finish college or find the full-time career they were looking for, and lifeguarding in the summer doesn't fit with their schedule anymore," Schmoekel explained. "We would love to encourage retired active adults who might be interested to look into our classes and apply. There's a misconception that lifeguarding is only a job for teens, but that's not true."

Akron will be hiring four additional lifeguards this summer, and the city says this move will allow them to keep the pools open six days a week. Once the pools are up and running, they'll encourage everyone to continue to social distance as much as possible.

"There have been challenges around lifeguarding," district executive director Chris Scheuer said. "When we reduced capacity, we needed fewer lifeguards. Now that we are increasing capacity, the shortage is more apparent.

"We have partnered with the American Red Cross to try to alleviate this shortage, not only for us, but for others in need of lifeguards.”

The city of Westlake is also feeling the crunch.

"Our goal is to have 120 guards on staff; we are currently at around 80," Westlake Recreation Center director Paula Horner explained, nothing that in past if the city was short on lifeguards, the city would rotate pools opened each hour. "We are doing additional advertising and applications continue to come in."

The shortage has translated to a huge surge in recruiting. In Avon, the pool is slated to open on June 9. However, they're still recruiting lifeguards and paying up to $13 for it.

So when are the pools opening up? It will depend on your town.

Cleveland has close to 38 spray and pool locations. The city says their outdoor spots will open up the second weekend in June through August. For more information on those locations, head to clevelandohio.gov.