Police said a male intruder made it through the front door of a house on Knower Street and was met with force from a female resident who shot him multiple times. 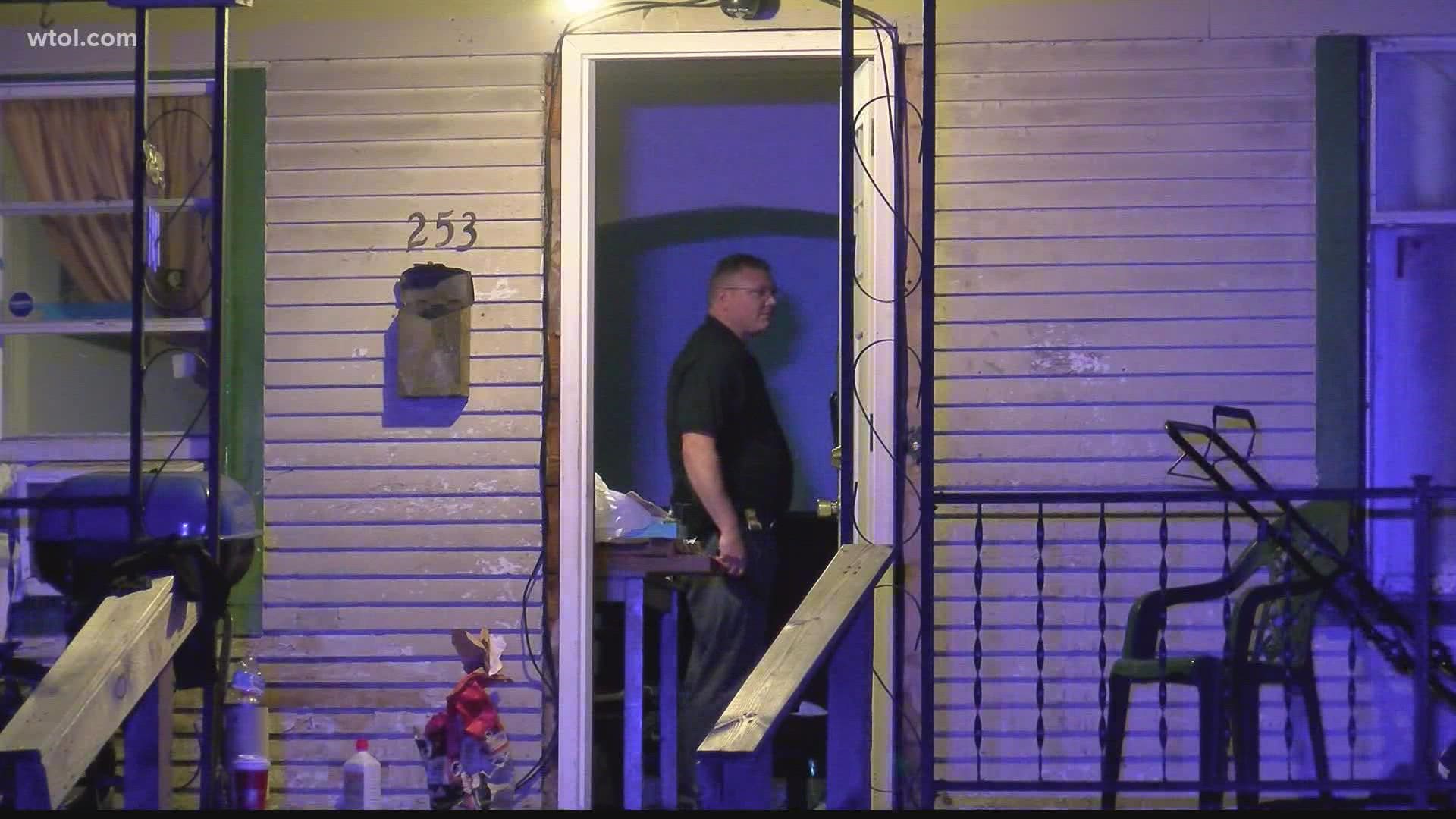 TOLEDO, Ohio — Update: The alleged burglar from Aug. 20 was pronounced dead on Aug. 28 after being hospitalized due to gunshot wounds. The Lucas County County Coroner's Office performed an autopsy on the alleged burglar and found the cause of death of 34-year-old Devin Brackett to be from multiple gunshot wounds. The manner of Brackett's death is now ruled as a homicide.

A would-be burglar is fighting for his life after being shot overnight. This happened around 1 a.m. Friday morning on the 200 block of Knower Street in south Toledo.

Toledo police tell us that the man tried to burglarize a home that was occupied. He made it through the front door and was met with force when a female resident fired at him, hitting him multiple times.

That man then stumbled away and fell onto the front lawn where he was found by medics. Life-saving procedures were being done on the man as he was being put into the life squad. He was rushed to a hospital with critical injuries. We are told that he did have a pulse.

The woman who fired the gun was taken in for questioning as standard protocol. We are also told that there were several children inside of the home when the man entered. Nobody else was injured.

The man's identity was not known by Toledo police as of late Friday morning. According to the incident report, more than one occupant of the house fired at the intruder, and a male and female were listed as occupants of the house who were involved. The intruder's injuries were described as life-threatening.