The city of Cleveland will honor the Northeast Ohio icon on March 25. 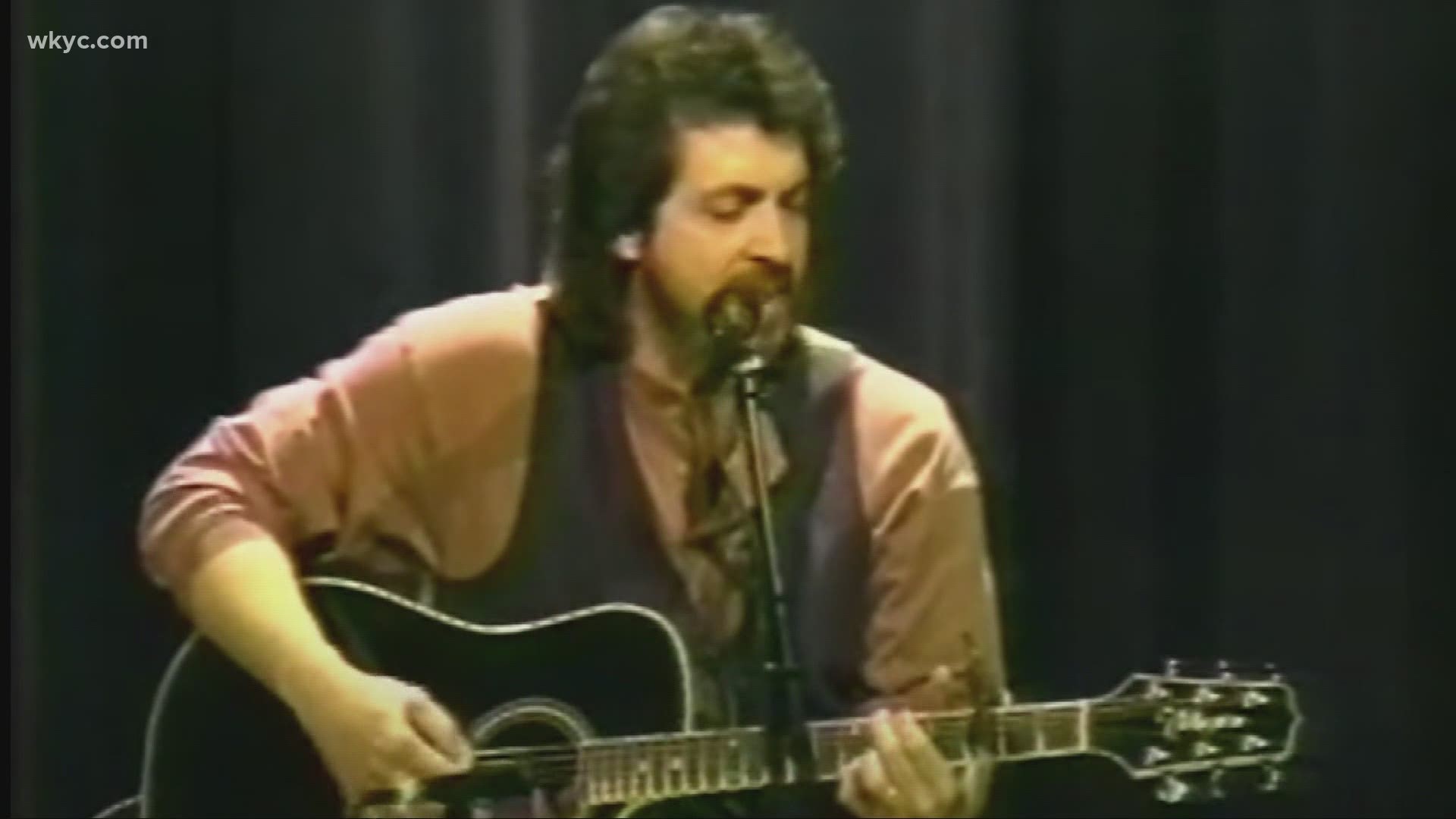 CLEVELAND — Editor's note: the video in the player above is from a story published on March 15, 2021.

On Saturday evening, the Rock & Roll Hall of Fame announced that it would join the citywide celebration of Michael Stanley on March 25, what would have been the musician's 73 birthday.

According to a press release from the iconic museum, fans are invited to celebrate the life and music of Stanley, who passed away on March 5, on Thursday at 10:15 a.m. on the Rock Hall plaza. Rock Hall CEO Greg Harris is slated to present Stanley's family with a proclamation by Cleveland Mayor Frank Jackson.

Radio stations across Northeast Ohio have also come together to honor the life and legacy of the rock musician. On Thursday, stations- including Stanley's own WNCX- will play "My Town" at 10:35 a.m.

In addition, two new songs off of Stanley's upcoming album will be released for fans to listen to at 10:35 a.m. on Thursday. Those will debut on linelevelmusic.com.

The Rock Hall will also play Stanley's music throughout the day, both in the building, and also along E. 9 Street. Fans can also see artifacts and footage from Stanley's career inside of the 'In Memoriam' exhibit and the Voinovich Atrium.

Editor's note: the video in the player below is from a story published on March 6, 2021.