The closure extends from the Rockton Dam, in Winnebago County, all the way up to the Wisconsin border. 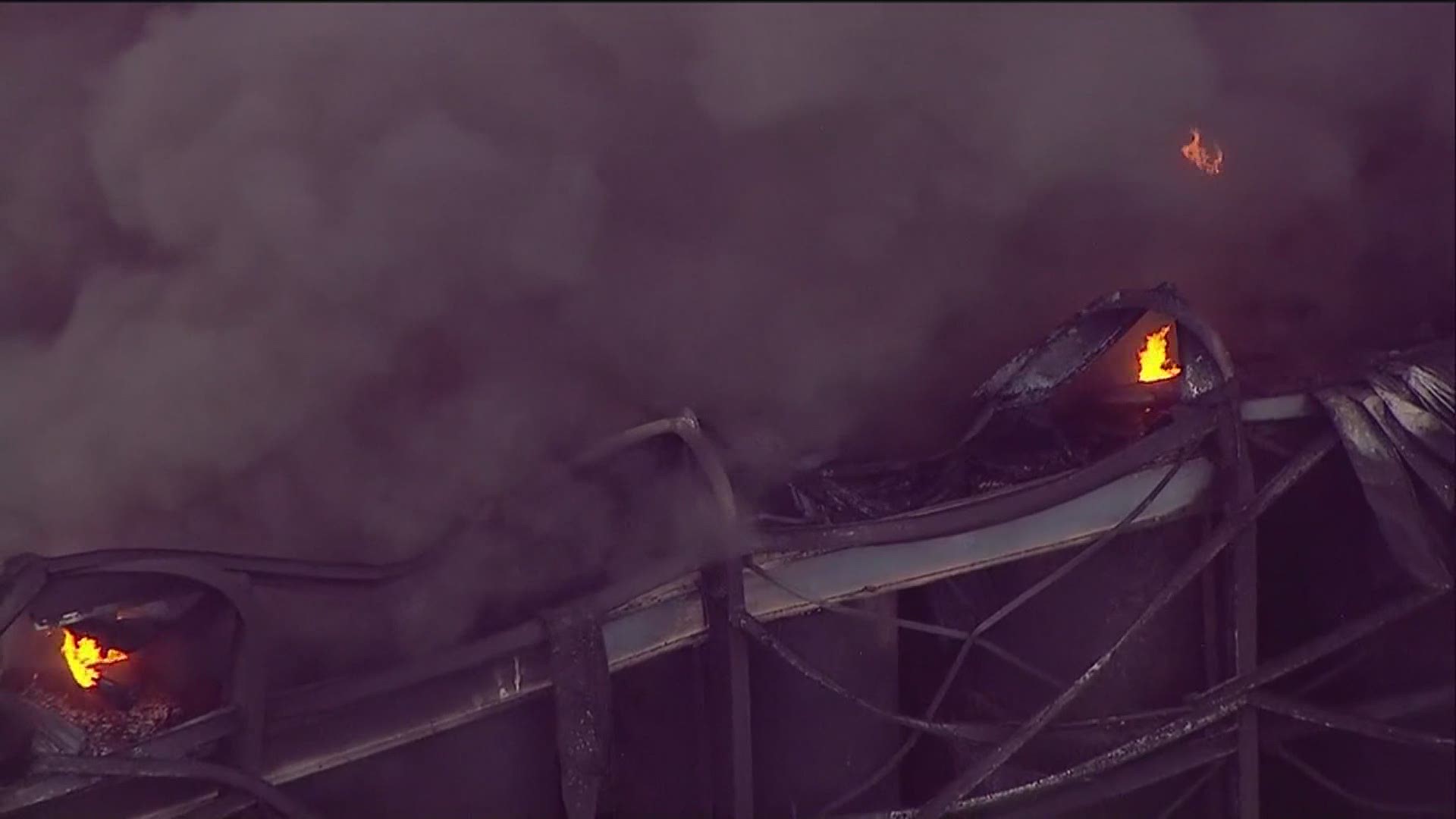 ROCKTON, Ill. — The Illinois Department of Natural Resources has closed part of the Rock River to the public, following the fire at the Chemtool Manufacturing plant in Rockton, Illinois - about 130 miles northeast of the Quad Cities.

Conservation Police determined that right now, recreational boating on the Rock River is "significantly dangerous" to the public and poses a threat to the personnel working on the scene. The closure extends from the Rockton Dam, in Winnebago County, all the way up to the Wisconsin border and is effective until further notice.

Due to the Chemtool fire, and the ongoing efforts of emergency personnel, IDNR Conservation Police have determined that...

Posted by Illinois Department of Natural Resources on Wednesday, June 23, 2021

The first fire broke out at the plant, which manufactures chemicals such as greases, lubricants, metal working fluids and cleaners, on Monday, June 14.

An emergency evacuation was ordered for nearby residents. The alert was listed as urgent and severe, indicating that the threat posed a "significant threat to life or property."

Dozens of fire crews, national guard members, and even a private contractor helped to extinguish the fire, which is still burning as of June 23. The U.S. Environment protection Agency raised concerns over a foam used in the process, which contains toxic compounds that never degrade in the environment.

The Rock River sits just yards away from the chemical plant. Crews placed booms in the river to prevent runoff from escaping and dug a trench around the facility. Still, Linda Birnbaum, a toxicologist and former director of the National Institute for Environmental Health Sciences, says it would be difficult to keep all of the toxins from reaching the ground water.

Preliminary tests done on Wednesday, June 16 found the river to be safe and the evacuation order was lifted. Officials said additional testing of the river and the ground water supply was underway.

An investigation into the cause of the fire is also underway.