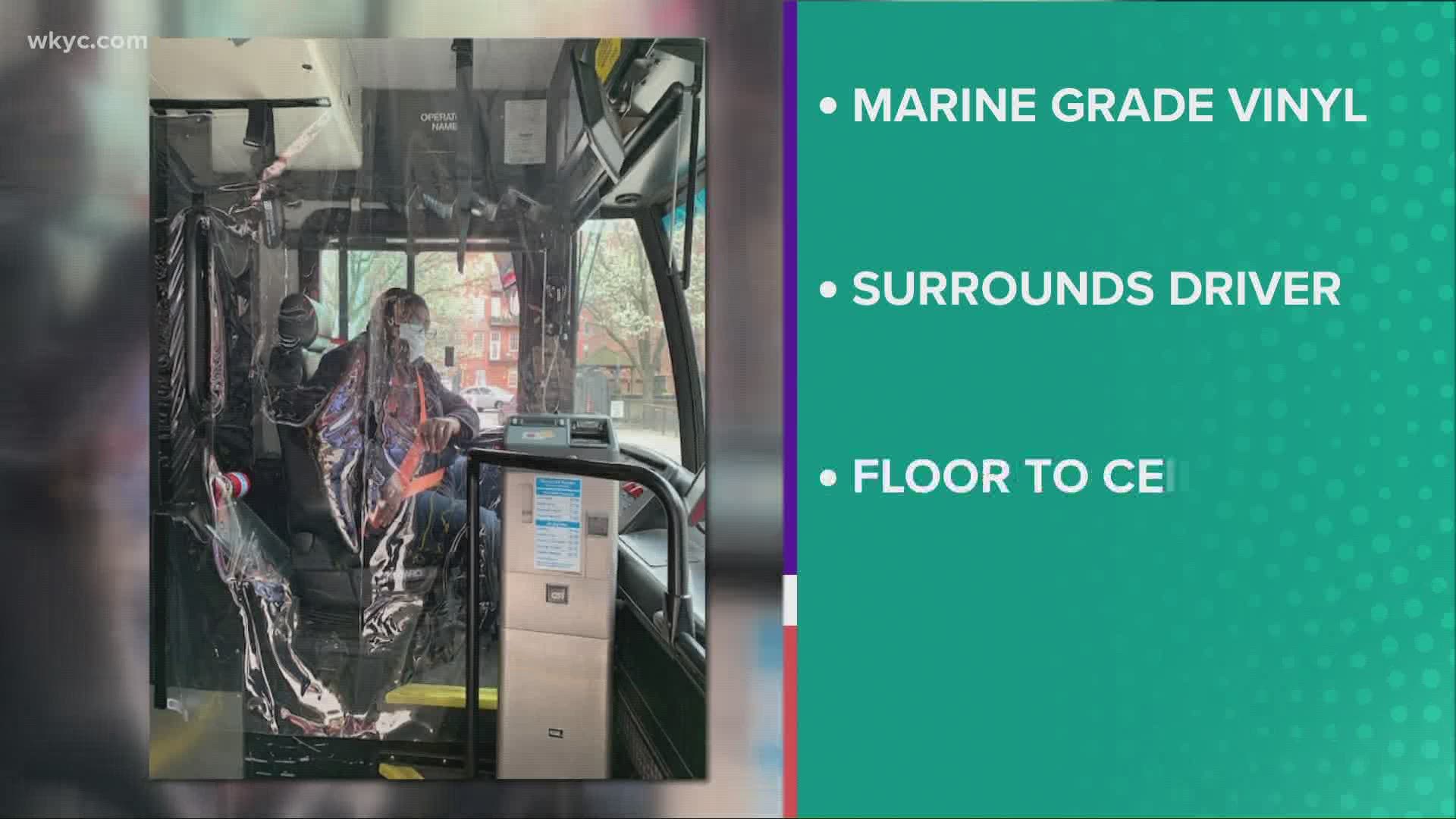 “We are elated to hear of the U.S. Department of Transportation (USDOT) announcement for the $15 million BUILD grant. This is an extraordinary opportunity, and we look forward to utilizing the award funds to advance our rail car replacement program as we dramatically modernize our aging rail fleet and bring our infrastructure into a state of good repair,” said RTA CEO and General Manager, India Birdsong.

According to a press release from the RTA, the transit authority currently has 74 rail cars that operate on the Red, Blue, and Green Lines in Northeast Ohio. Funding from the BUILD grant will help to purchase as many as 50 new rail cars.

The RTA has also committed more than $44 million to the purchase of new rail cars, in order to match federal and state grants.

RTA’s Red Line is the most trafficked rail-line in the city, carrying more than 20,000 passengers daily.