The professor testified before congress in 2019, warning that fragmented echo chambers of the internet have for decades fueled white supremacy and other extremism. 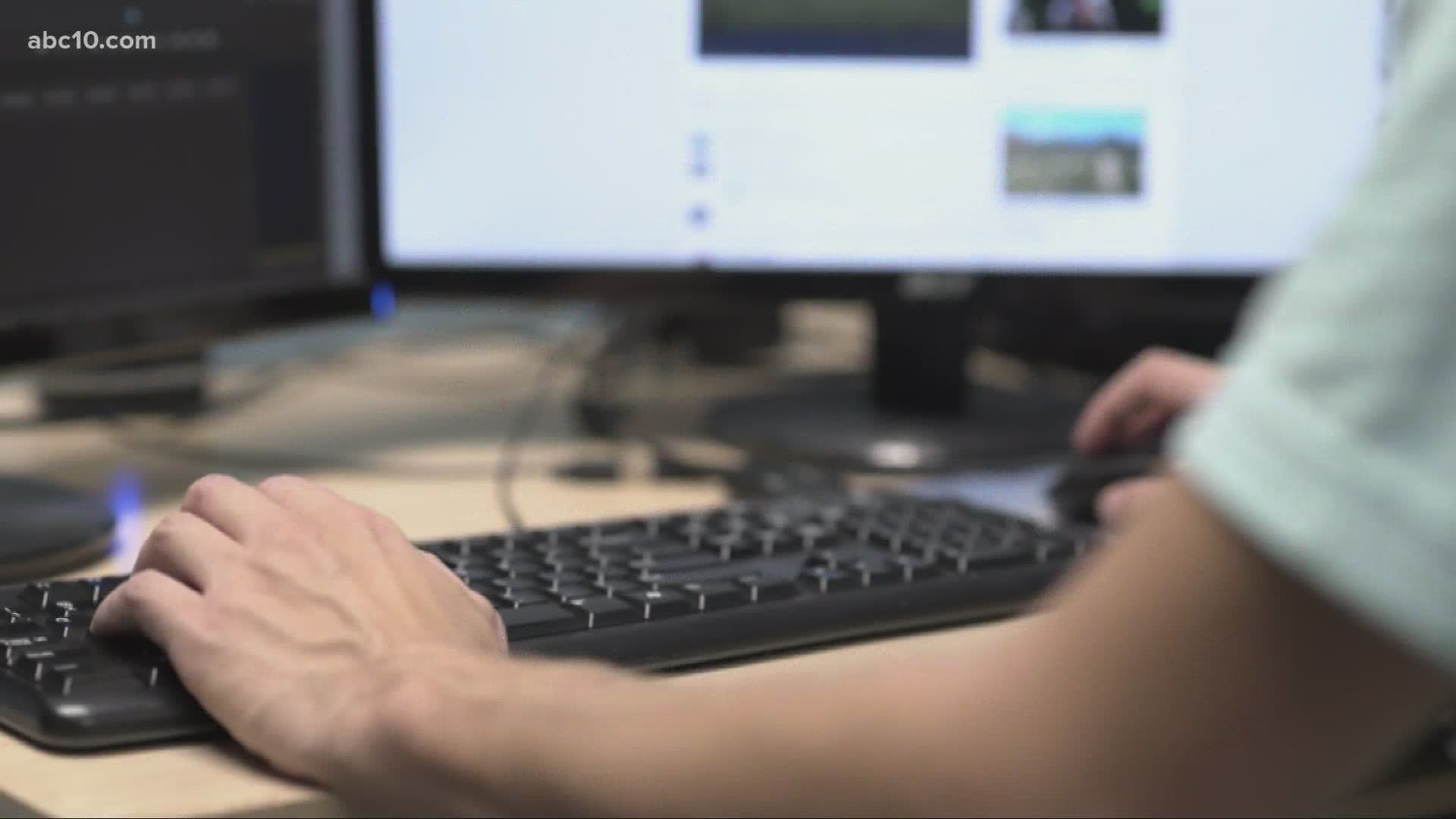 Twitter removed three of President Donald Trump’s tweets on Wednesday for violating its terms. The social media company also threatened to permanently suspend the President from the platform.

Facebook and its subsidiary, Instagram, also announced 24-hour suspensions against the President. But experts say this will not silence or undo extremist rhetoric online.

"The suspension of the President’s accounts today is kind of closing the door after the horses came out of the barn. But you know what, better late than never," said Professor Brian Levin.

Levin, director of the Center for the Study of Hate and Extremism at Cal State San Bernardino, testified before Congress in 2019, warning that fragmented echo chambers of the internet have for decades fueled white supremacy and other extremist ideology.

"That toxic mold is taken a little bit already. It's hard to put a tarp over and eliminate it," Levin said.

"Social media is a big part of how he became president in the first place – how he has communicated, how he's governed," Director of the Center for Inclusive Democracy at USC, Mindy Romero, said.

Romero said recent efforts by social media companies to clearly label misinformation have been somewhat helpful, but it isn't going to stop Trump's influence over supporters who migrate to alternative social media platforms.

"Now that people have been amped up, they're ready to leave that stadium and play their game on a smaller field, but more intensely," Levin said.

Levin warns: law enforcement, state capitols, elected officials at federal, state, and local levels must all prepare for a new era of emboldened extremists willing to use organized violence.