"Dogs just want to be part of the family," said Garry vandenBerg, who works with the dogs. "They want to go for car rides, get an ice cream cone, and be loved." 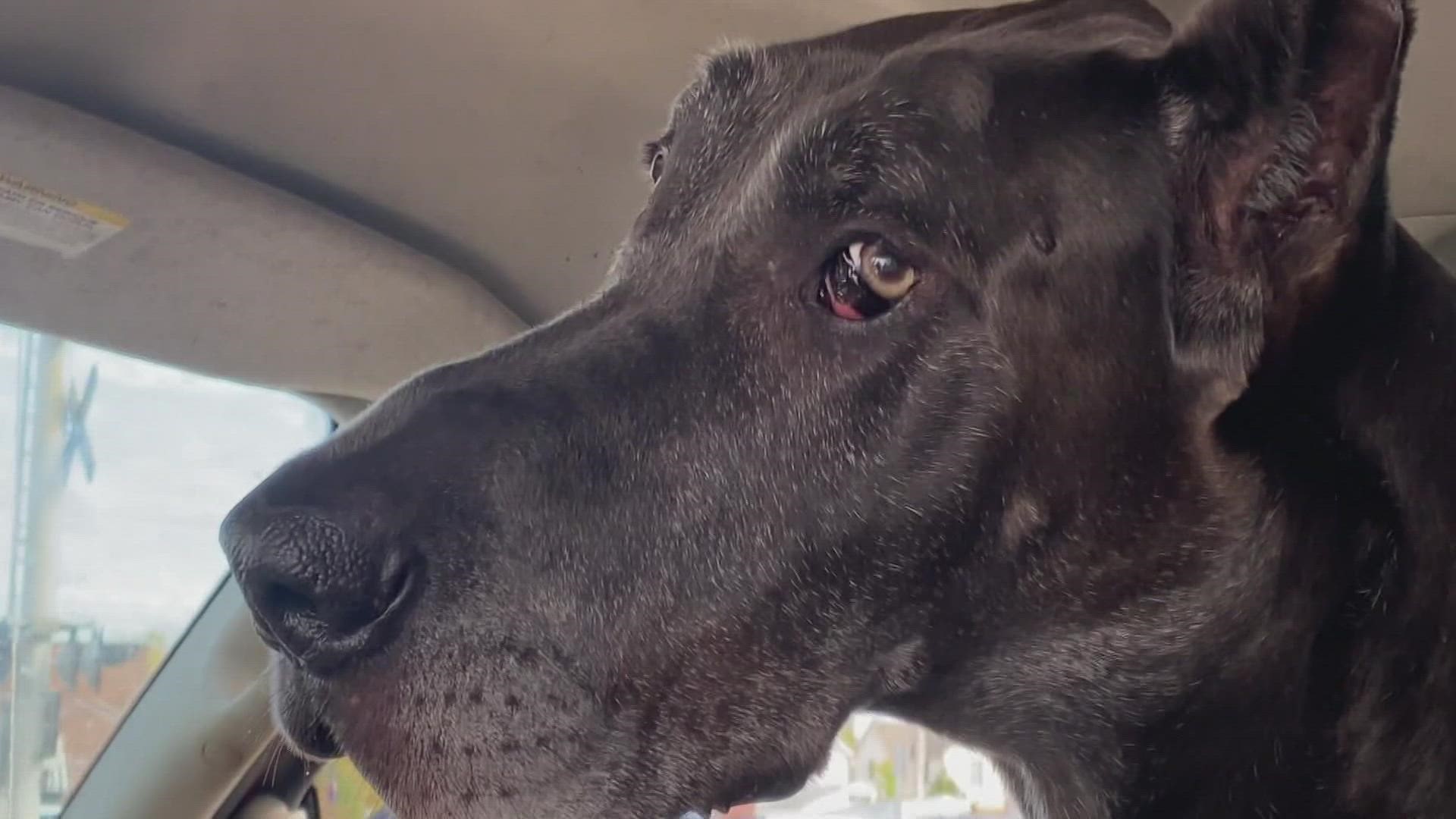 GRAND HAVEN, Mich. — When a dog is a danger to society, many times they are unfortunately put down. But for one Grand Haven man, he's made it his mission to give as many of these dogs a second chance at life as he can.

Garry vandenBerg is showing a new perspective on the term "man's best friend." He helps rehabilitate aggressive dogs that come from abused and neglected backgrounds.

"It's amazing to see the happiness that these animals have after all of the suffering they came from," said vandenBerg.

vandenBerg is a self-taught animal behaviorist who specializes in aggression. He works with local authorities to take in dogs that don't have any chances left and will be euthanized.

"When a child or an animal has been physically abused, they become introverts," vandenBerg said, "but children go to therapy or work with psychiatrists to overcome their trauma."

"For a dog that's been physically abused, they also internalize that," he added, "so they don't need a dog trainer and commands, they need an animal behaviorist. And that's what I do."

He works with the dogs for years at a time, addressing their past trauma and working to get them back to dogs that can safely be part of society.

"It's about a two-year process, minimum, for rehabilitation," said vandenBerg, "because you're dealing with psychology and behavior, not practiced obedience."

vandenBerg has had six dogs come through his home over the past five years. Right now he has two Great Danes that are fully rehabilitated, and a Saint Bernard and a Rottweiler that are both still working through their pasts.

Once the dogs are rehabilitated, vandenBerg meets with compatible families who want to adopt them and chooses the best home for that particular dog.

"They are so happy when they find their family," said vandenBerg.

vandenBerg said he focuses a lot on bonding with the animals, and keeping them stimulated and busy.

"It's all about bonding, not bondage," he said.

But the process isn't always easy, and vandenBerg has scars all down his arm to show that. He added that even those moments are still worth it.

"When I'm out with them at the river, seeing them run and the happiness they have, it's just tremendous," said vandenBerg. "It makes you feel so good."

vandenBerg also owns a business called "PRO-TX" that creates shields to use when encountering aggressive dogs. Local police use them in their departments for situations they might face, too.

vandenBerg wants people to know that no matter how aggressive a dog is, they deserve a second chance, and through love and a lot of work, he knows it's possible to get there.

"Dogs just want to be part of the family," he said. "They want to go for car rides, get an ice cream cone, and be loved." 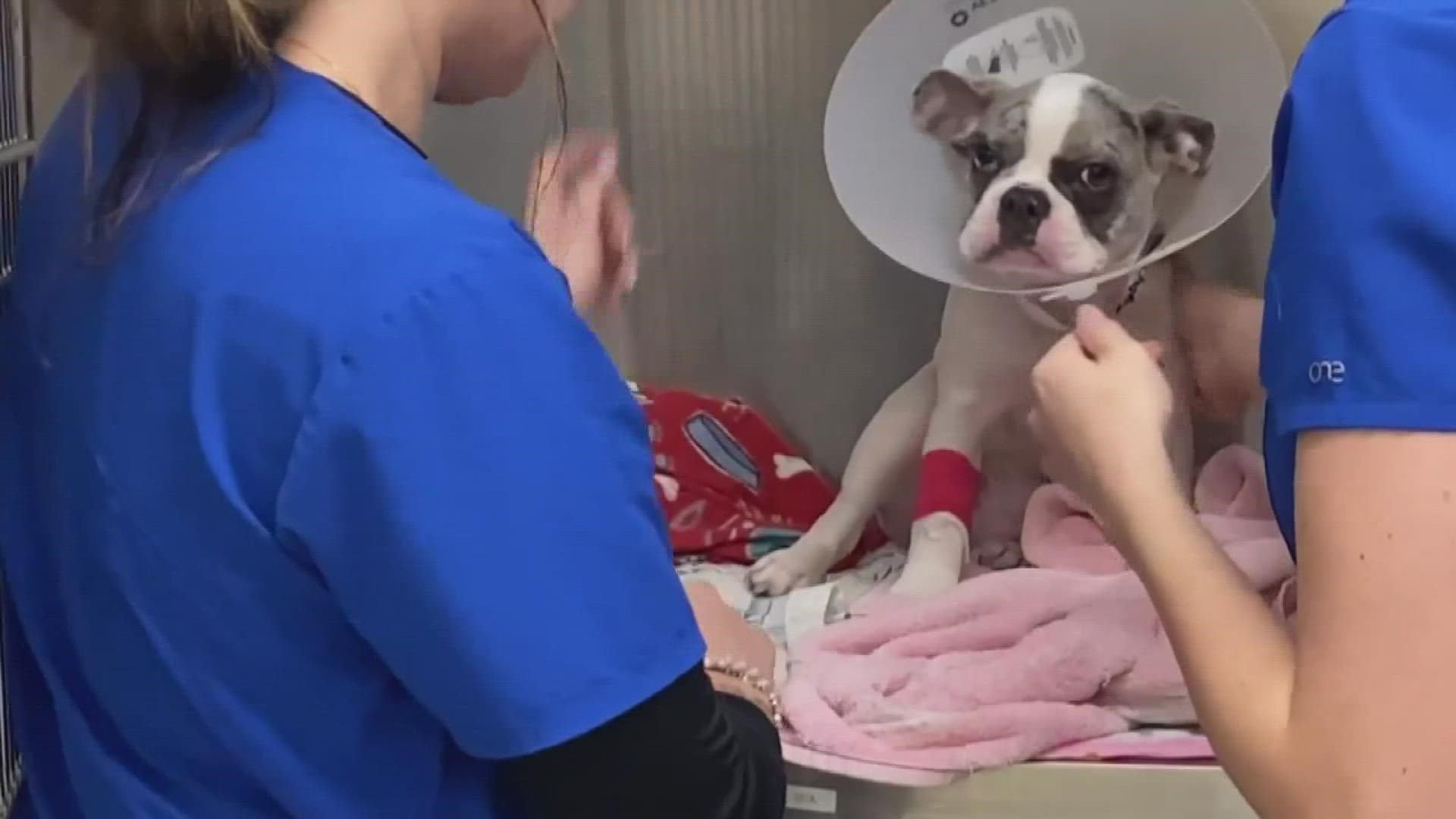 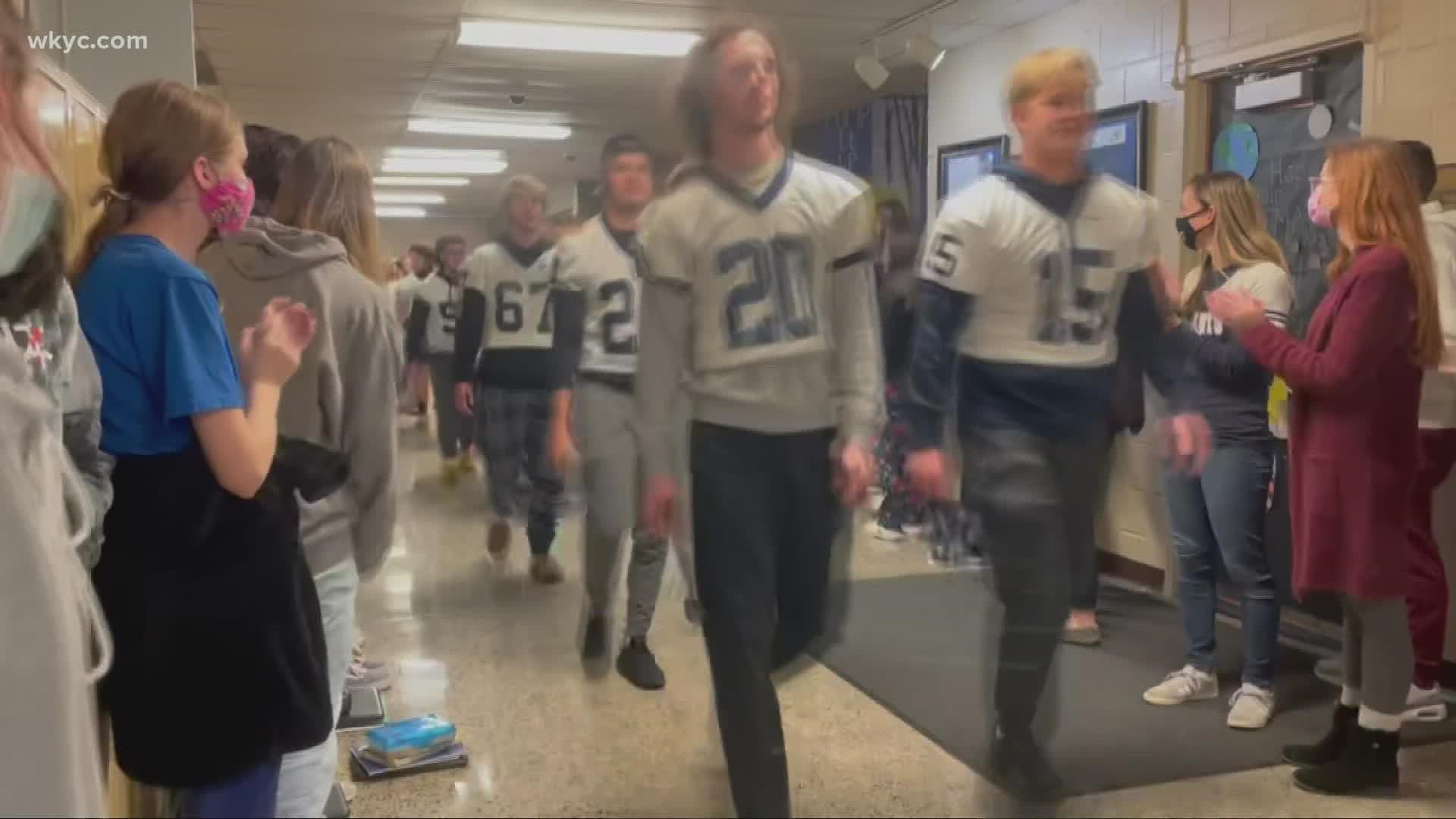