The Erie County Department of Health says it is on the team to enforce them. 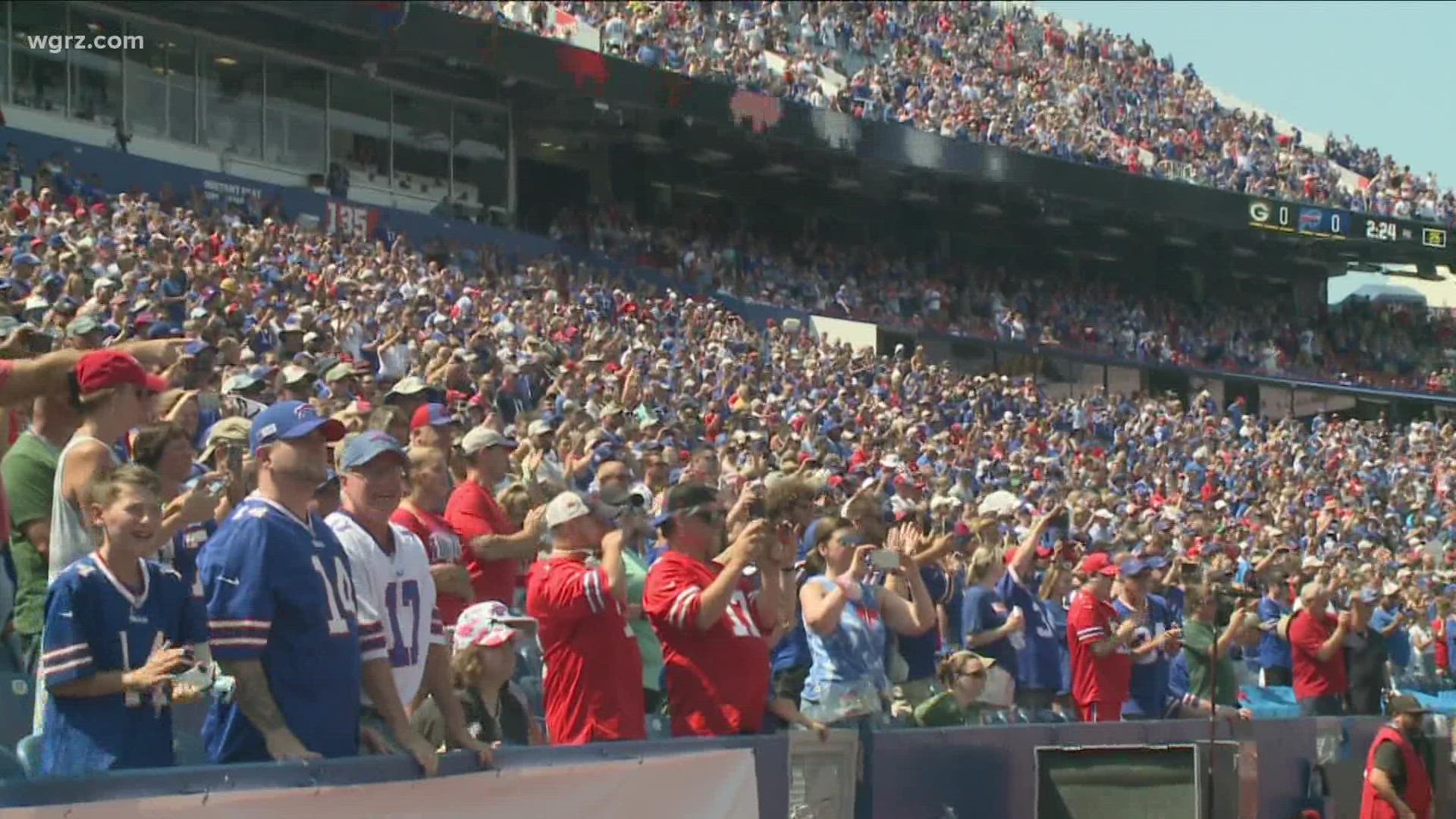 This year, despite significantly higher numbers, they're allowed to attend, but with rules in place.

Primarily, anyone attending games is supposed to wear a mask, regardless of vaccination status, anytime they are in an indoor area of the stadium.

This would include the stadium concourses and restrooms.

Even when seated outdoors, anyone who is not vaccinated is required to wear a mask.

Although there is no requirement to produce proof of vaccination, fans under the age of 12 who are currently not eligible to receive an immunization, would be included in that group.

Several fans who attended the game contacted 2 On Your Side to complain that there appeared to be many others not following the rules and that there was no enforcement of them.

The Erie County Health Department, which worked with the Bills to establish attendance policies, told us that it is the responsibility of the Bills to enforce them.

Under the current Buffalo Bills Fans Code of Conduct, along with the usual list of infractions such as drunkenness, fighting, and smoking which can get you bounced from a Bills game, it also lists “Failure to comply with stadium health and safety policies, including, but not limited to policies requiring face coverings and requirements to maintain physical distancing.”

A spokesman for the Erie County Sheriff’s Office, who confirmed that The Sheriff’s Office and other security personnel can eject individuals who violate the Bills’ Fan Code of Conduct, said the question of whether anyone was asked to leave for failure to comply with the mask mandate should be directed to the Bills.

An email to a team spokesman inquiring whether anyone was ejected for failing to abide by the health protocols went unanswered as of Monday evening.

No Proof of Billy Joel Concert Being a Super Spreader.

Following the concert, we fielded several calls and emails from attendees also claiming enforcement of the rules was lax.

More than 2 weeks following the concert, 2 on Your Side reached out to the health department to inquire whether the event proved to be a super spreader, or if contact tracing revealed any cases directly tied to attendance at the concert.

In an email, health department spokesperson Kara Kane wrote, “Our case investigations have identified a small number of individuals who reported attendance at that event during their infectious period or exposure window based on their testing date of symptom onset. Our department only has data for Erie County residents, and of course, this event was attended by people from outside the county. Investigations are ongoing and only as accurate as the answers provided to contact tracers.

“Do Yourself and Everyone a Favor….”

One local expert believes that even though you are at much less risk from Covid-19 at an outdoor event, there are still risks to consider.

"We've said for quite some time now that the great outdoors absolves a lot of things," said John A. Sellick Jr., DO, MS an epidemiologist at Kaleida Health and a faculty member at the University at Buffalo Jacobs School of Medicine

"The problem  that you run into with a big event like a Bills game or the Billy Joel concert is that you have a lot of people together so that even though you're outdoors you may be sitting six inches away from each other," Sellick said 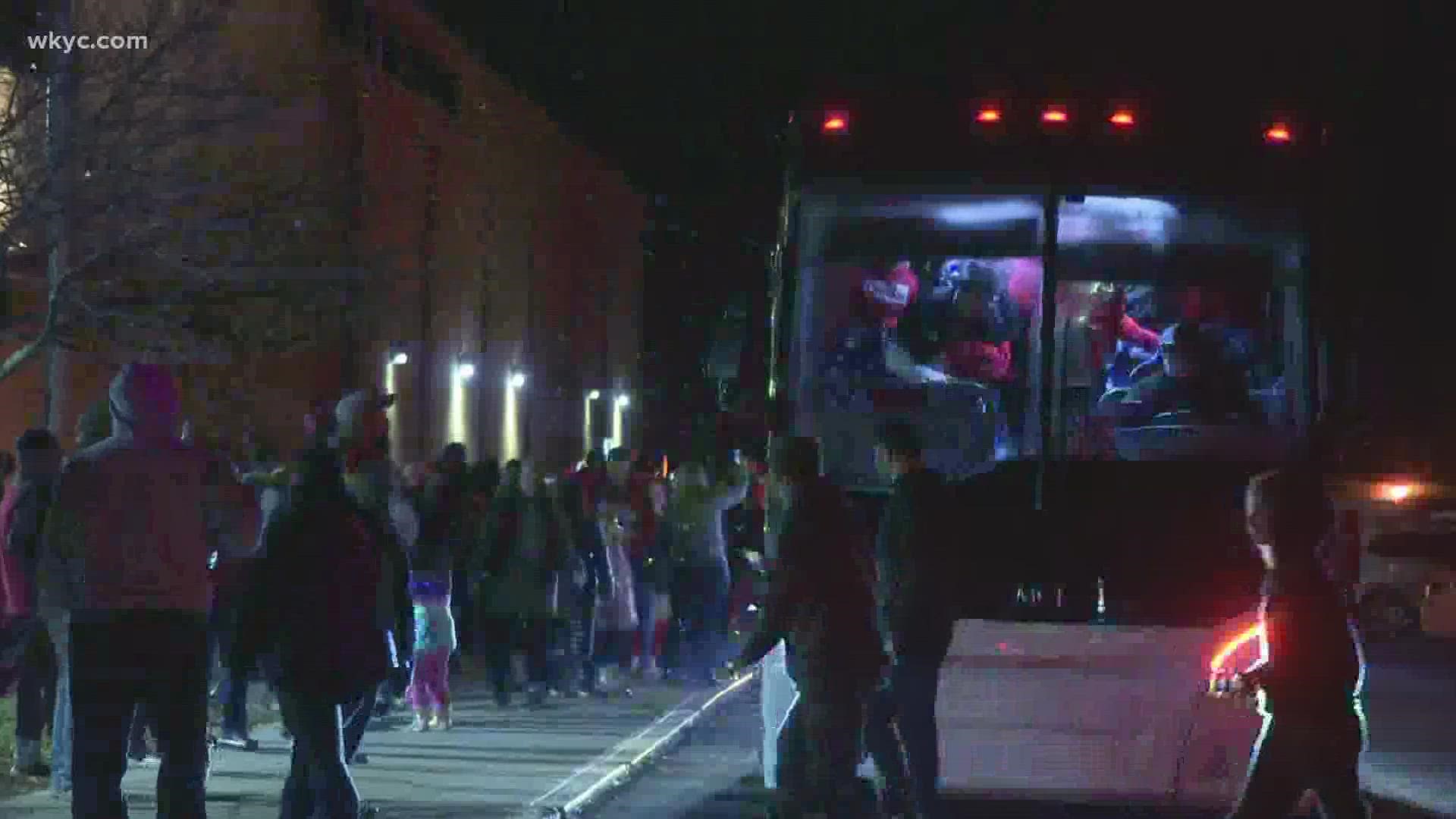