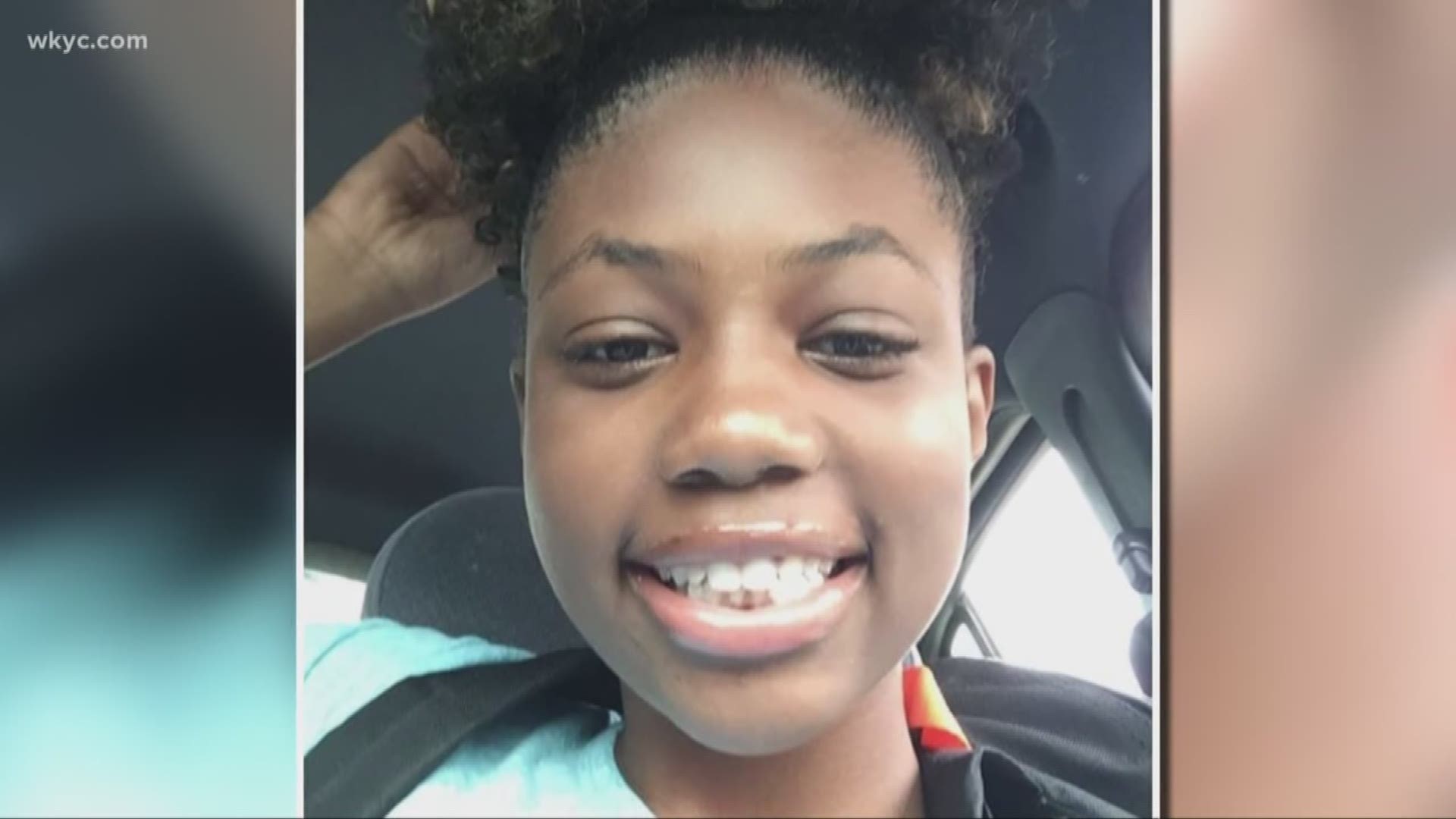 CANTON, Ohio — A 13-year-old boy has been arrested and charged in the shooting death of a Canton teen.

Fourteen-year-old Sylvia McGhee was shot in the head on March 30 near the 1000 block of Bieyl Court SW around 4 a.m.

According to a close friend, Sylvia and the suspect were friends and regularly spent time together. Tabitha McCarthy said she had concerns that the boy might be trouble.

"Just the people that he hung out with. [They were] grown people messing with guns and stuff. It's not right," she said.

Family and friends believe that the suspect lured Sylvia away from home in the early morning hours of March 30. Her body was found in an alley near their home.

The suspect was already in custody for lying to police, but now faces aggravated murder charges in juvenile court. According to Ohio law, he cannot be tried as an adult, because juveniles must be at least 14 years old to be transferred to adult court. However, because of the violent felony charge, the teen could still face a serious youth offender, or SYO, sentence if convicted, which allows a judge more discretion to enact stiffer penalties.

The teen is scheduled to appear in Stark County Family Court Wednesday morning.