Another student saw the gun and reported it to the bus driver. 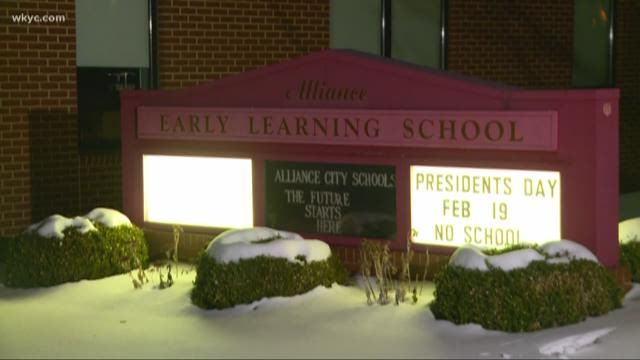 It's a headline you hope so badly isn't true, but it happened in Alliance on Friday.

A 5-year-old brought a .32 caliber loaded gun on board an Alliance City Schools bus Friday afternoon. . The child took it out of his backpack to show his friend, also a 5-year-old from Alliance Early Learning School.

The two children were the only students on the bus. Superintendent Jeffery Talbert confirmed the incident Friday afternoon.

Principal Tim Calfee sent out an "all call" voicemail message to teachers and parents districtwide, saying: "That student reported it to the bus driver who immediately stopped the bus and took the backpack and safely kept it in her possession."

According to Alliance Police Lt. Bill Morris, the gun was never in the school and there was "zero intent for him to brandish or threaten anyone". Morris said the 5-year-old believed it was a pellet gun. He found it while looking for candy in his grandmother's drawer. She told police she had the gun for her own protection after burglars broke into her home.

Calfee added in the voicemail to parents and teachers: "I’d like to thank the student who was brave enough to report the gun as well as the bus driver for handling the situation calmly and safely."

As for possible charges, Alliance Police have turned that part over to the Stark County Prosecutor.

WKYC Channel 3's Dawn Kendrick posted the following on Facebook Live on her way to Alliance:

Around 4:00 p.m. on Friday, Talbert sent out the following press release:

Alliance - Press Release - Gun on Bus by WKYC.com on Scribd