After she fell asleep at the wheel, the woman's minivan went off the road, hit a guard rail and fell approximately 10-14 feet down into the river. 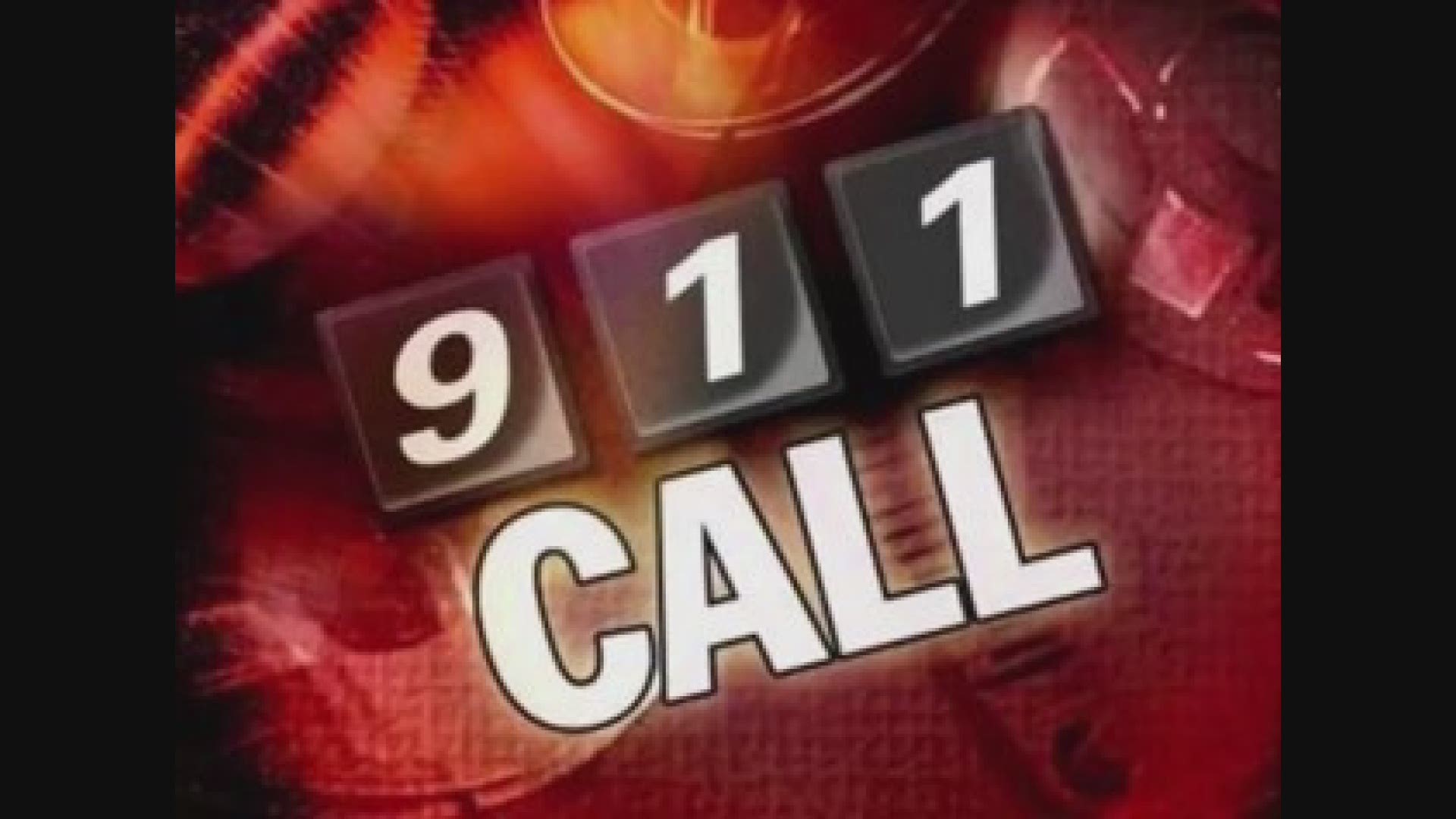 ALLIANCE, Ohio — Editor's Note: You can listen to the 911 call from the woman to Alliance dispatch in the player above. Some explicit language has been removed from the call.

Several officers with the Alliance Police Department jumped into the icy waters of the Mahoning River on Sunday to save a woman who was trapped in her submerged van.

Police say a 24-year-old woman had just left work and was driving along the 600 block of River Street around 9:30 p.m. Sunday when she fell asleep at the wheel. Her van went off the road, hit a guard rail and fell approximately 10-14 feet down into the river.

The driver was able to call for help from her cell phone and dispatchers were able to send police to her exact location. You can hear her 911 call in the player above.

When officers arrived, they were able to break out a van window and pull her out to safety.  The van became completely submerged into the water a short time later.

Police say the dispatcher who stayed on the phone with the victim did a great job of helping her to stay calm.

The woman was taken to the hospital for minor injuries, but later released.

No officers were injured.

You can see the rescue, courtesy of the Alliance Police Department's Facebook page in our YouTube player below: (Warning: Video may contain graphic language)