“I just want that peace of mind back.” 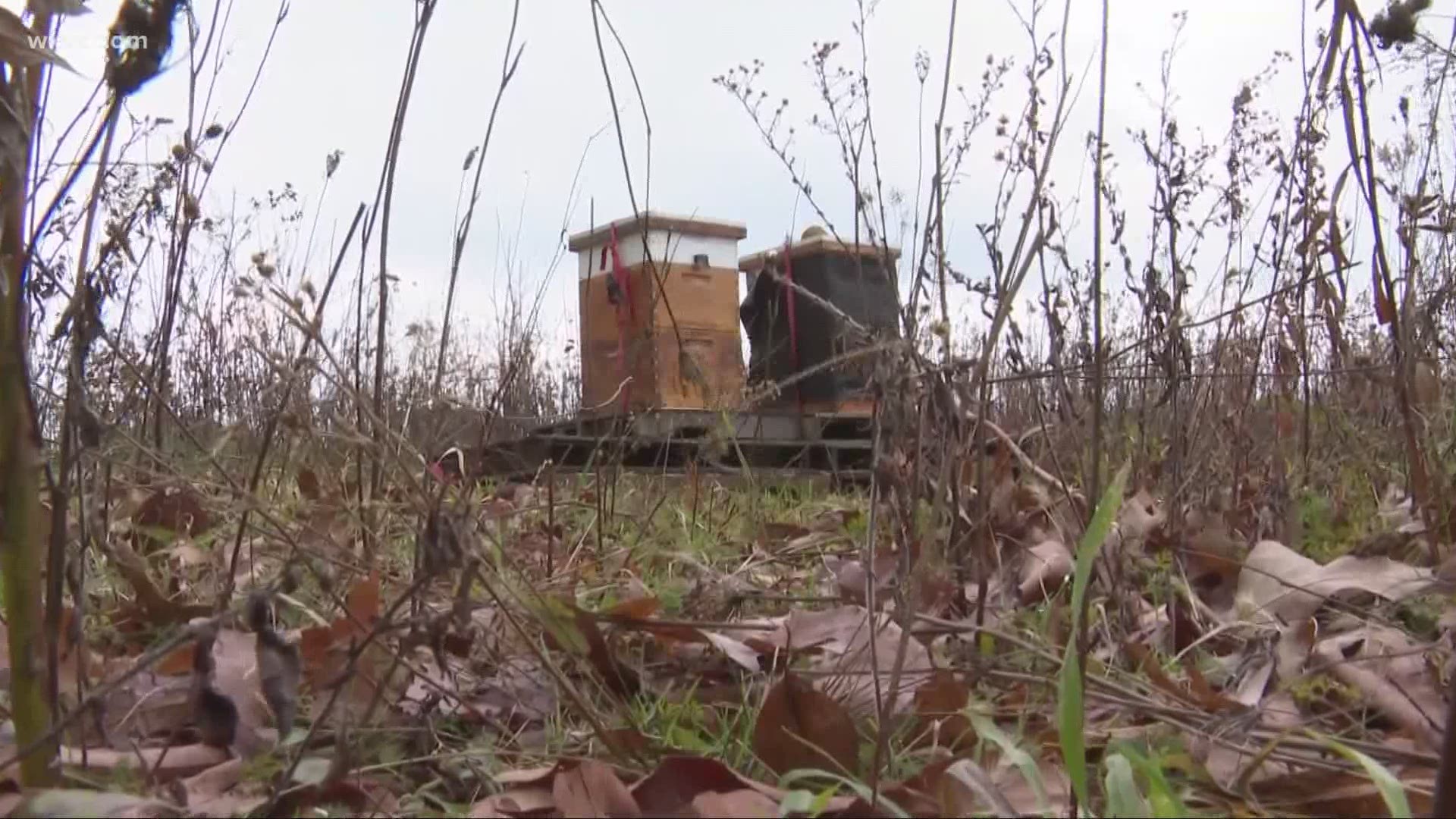 UNIONTOWN, Ohio — A local family is searching for answers after they say someone damaged and set a portion of their beehive on fire.

This was the first season of beekeeping for Michelle Huskins of Uniontown. Her love for it has blossomed over the past year but what happened outside of her home last Thursday evening left her shocked and confused.

“When I first saw it, I cried,” said Huskins. “Because, as crazy as it sounds, those bees are my pets.”

Huskins said photos captured from a camera set up outside of her home caught someone walking into her backyard and damaging her beehive. She said a portion of the beehive was set on fire and then knocked down. It wasn’t until hours later that the family noticed what had happened to the hive. Huskins said the fire was out by the time they went to check the hive.

Uniontown Police confirmed that officers were called to the home to investigate. Police said officers noticed an area on a beehive where it appeared that wood shavings, used for insulation, had caught fire. After looking at the photos, police believe it may have been a teenager, carrying what they say appears to be a bb gun.

Huskins estimates at least a hundred bees were killed but said it’s difficult to inspect the damage during the colder months when the bees are less active.

“There’s dead bees all over the place so I looked through those and I didn’t see the queen bee," said Huskins. "So all I can do is hope that she’s still alive and healthy and makes it through the winter.”

As of Monday afternoon, no arrests have been made.

“There are a thousand questions I have, honestly, and none of it makes sense,” said Huskins.

Huskins said the incident won’t stop her from doing what she loves and hopes to start her own honey business in the future. She also hopes to find some closure.

“I just want that peace of mind back.”