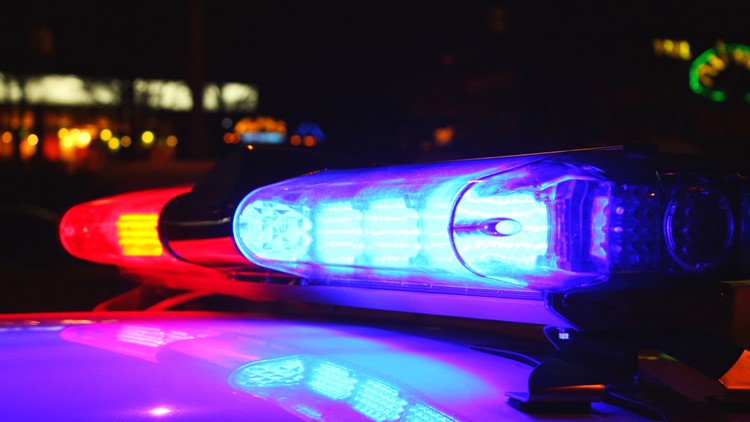 Troopers with the Canton post of the Highway Patrol say Johnnie Owens was driving a 2009 Cadillac DTS when he went off the right side of the roadway. After the vehicle went into the grass, it returned to the road and lost control.

The vehicle veered back off the roadway, struck an embankment and overturned.

Owens was ejected from the vehicle during the crash. He died upon arriving at the hospital.

Nimishillen Township Fire Department and EMS assisted at the scene.