Both children were under the age of 11 years old. 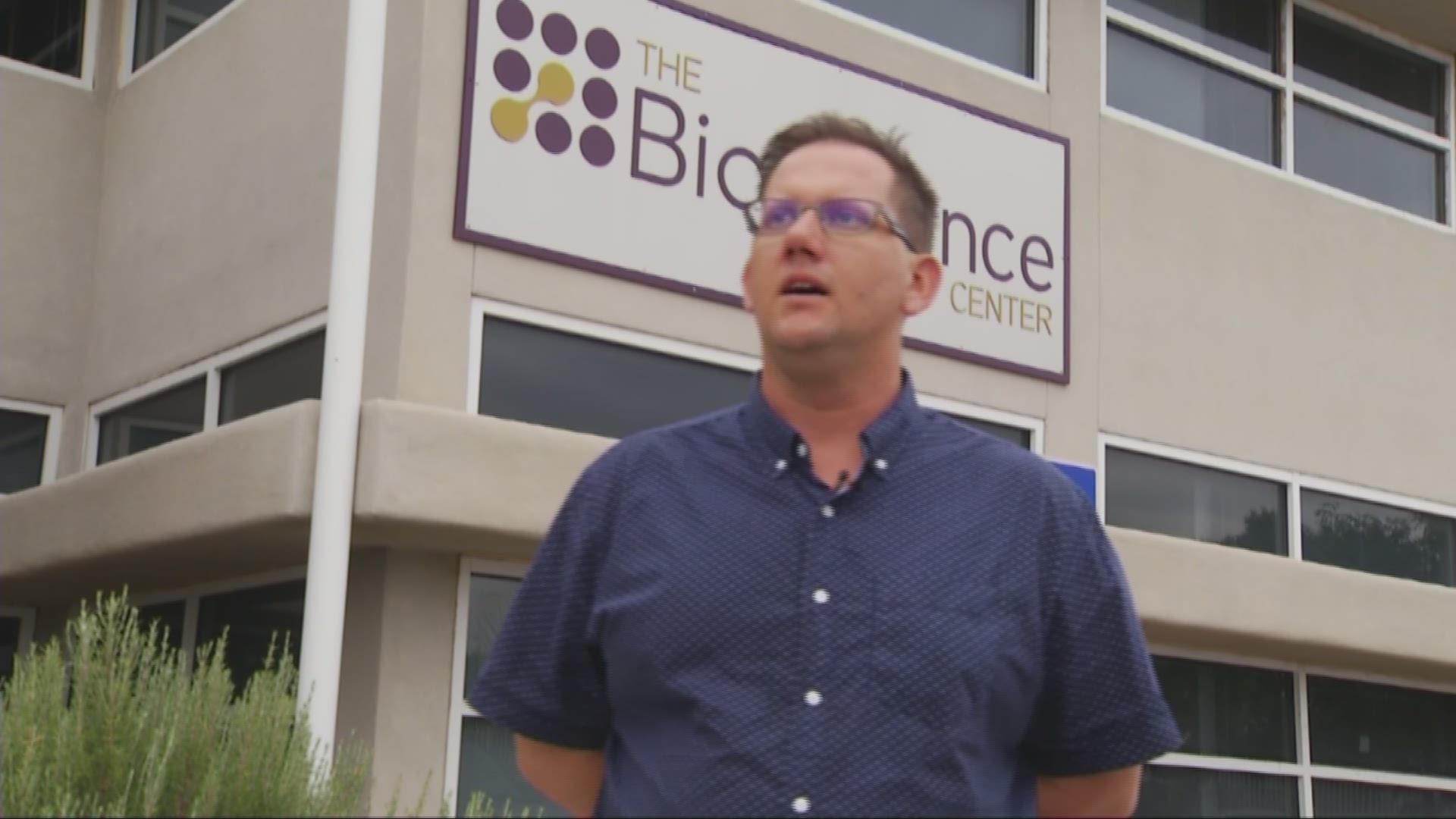 CANTON, Ohio — *Editor's Note: The video in the player above is from a previous report.

A Canton woman is in police custody after being charged with her seventh lifetime operating a vehicle while impaired violation (OVI) and endangering children.

41-year-old Dorthea Hill was stopped for a traffic violation by a Trooper with the Canton Post of Ohio State Highway Patrol on Thursday. With two children, both under the age of 11 years old, in the car, Mrs. Hill refused to submit a breath sample and was arrested and booked into the Stark County Jail.

The two children were released to a relative.