The victim was trapped in the basement. Two people did get out of the house safely. 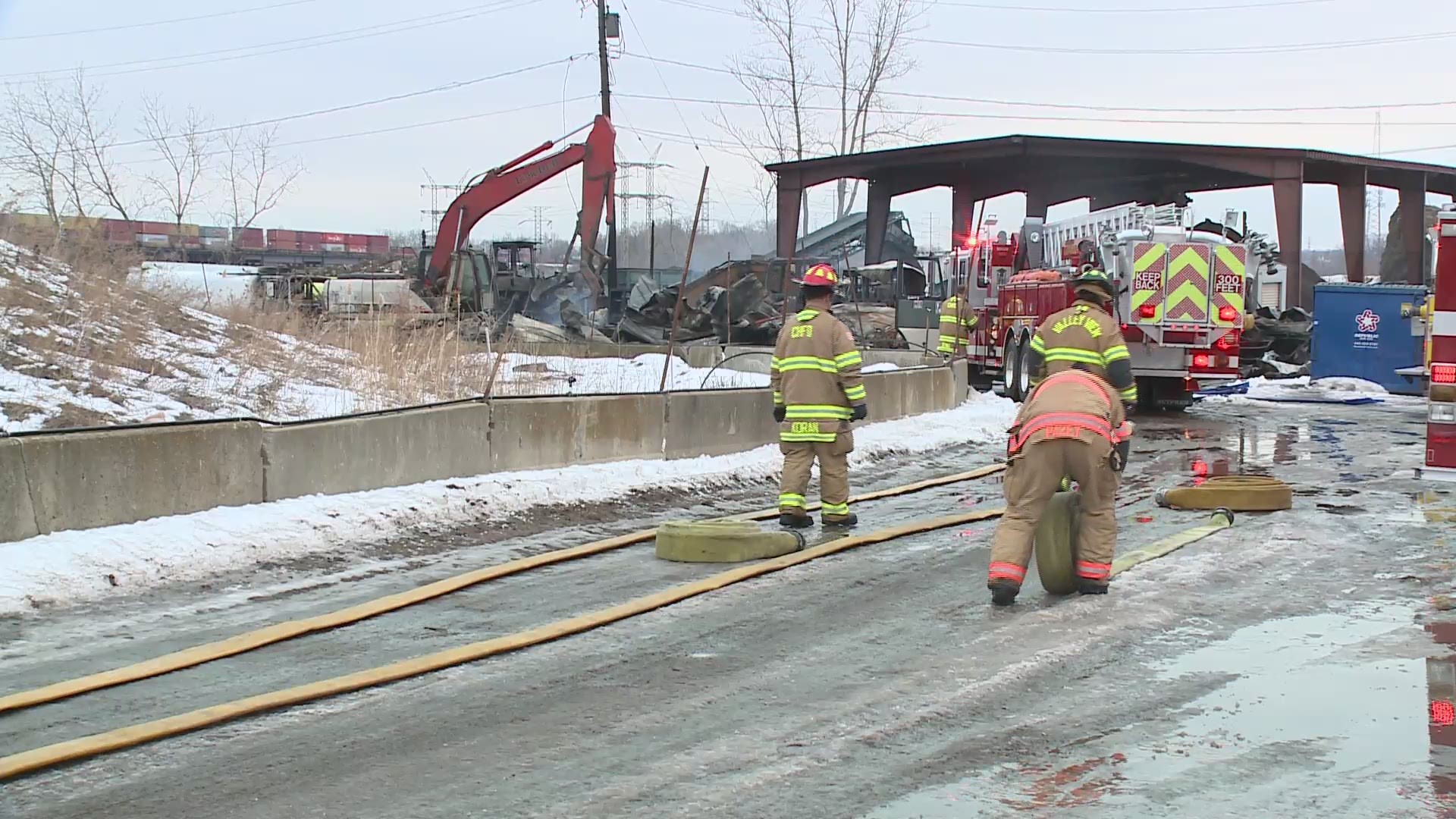 Firefighters from the Erie Valley Fire and Rescue along with eight other neighboring departments were called to a house fire at 1:30 a.m. Wednesday in Bethlehem Township in rural Stark County.

The fire has claimed the life of one person. Two others were able to get out safely.

When fire crews arrived at the house in the 10000 block of South Erie, it was totally engulfed in flames.

Firefighters got word that a person was trapped in the basement of the modular home. The flames were so intense, crews could not enter. Two people were able to escape the burning home.

The body of the person who was trapped in the basement was recovered at around 10:30 a.m. Wednesday morning.  The body was taken to the Stark County Coroner's Office. The name of the person has not yet been released.

Investigator's from the State Fire Marshal's Office were called to help determine the cause of the fire.

The modular home was a total loss.

Editor's Note: The below video streamed on February 12, 2021