She now faces up to 15 years in prison. 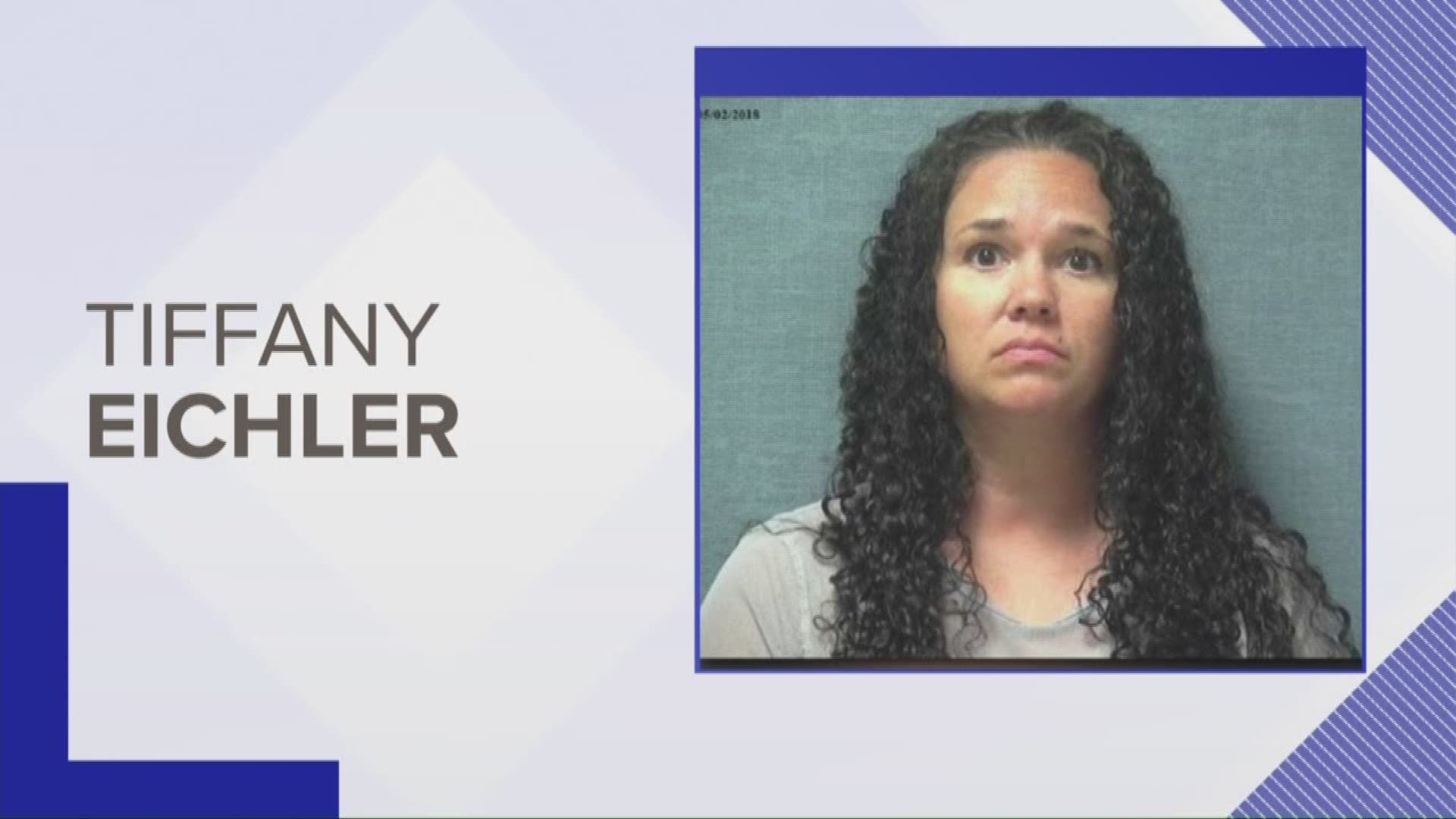 A former Canton McKinley High School teacher has changed her plea to guilty after being charged with having sex with multiple underage students.

Tiffany Eichler, 36, pleaded guilty Wednesday to three counts of sexual battery. She resigned from the school district in March after admitting to police she engaged in sexual contact with students.

Eichler also allegedly told police she gave one of the students money for an antibiotic after he claimed an undisclosed illness. She had originally pleaded not guilty.

Eichler is scheduled to be sentenced on June 12 at noon. She faces up to 15 years in prison.