"A horrifying image on our television." 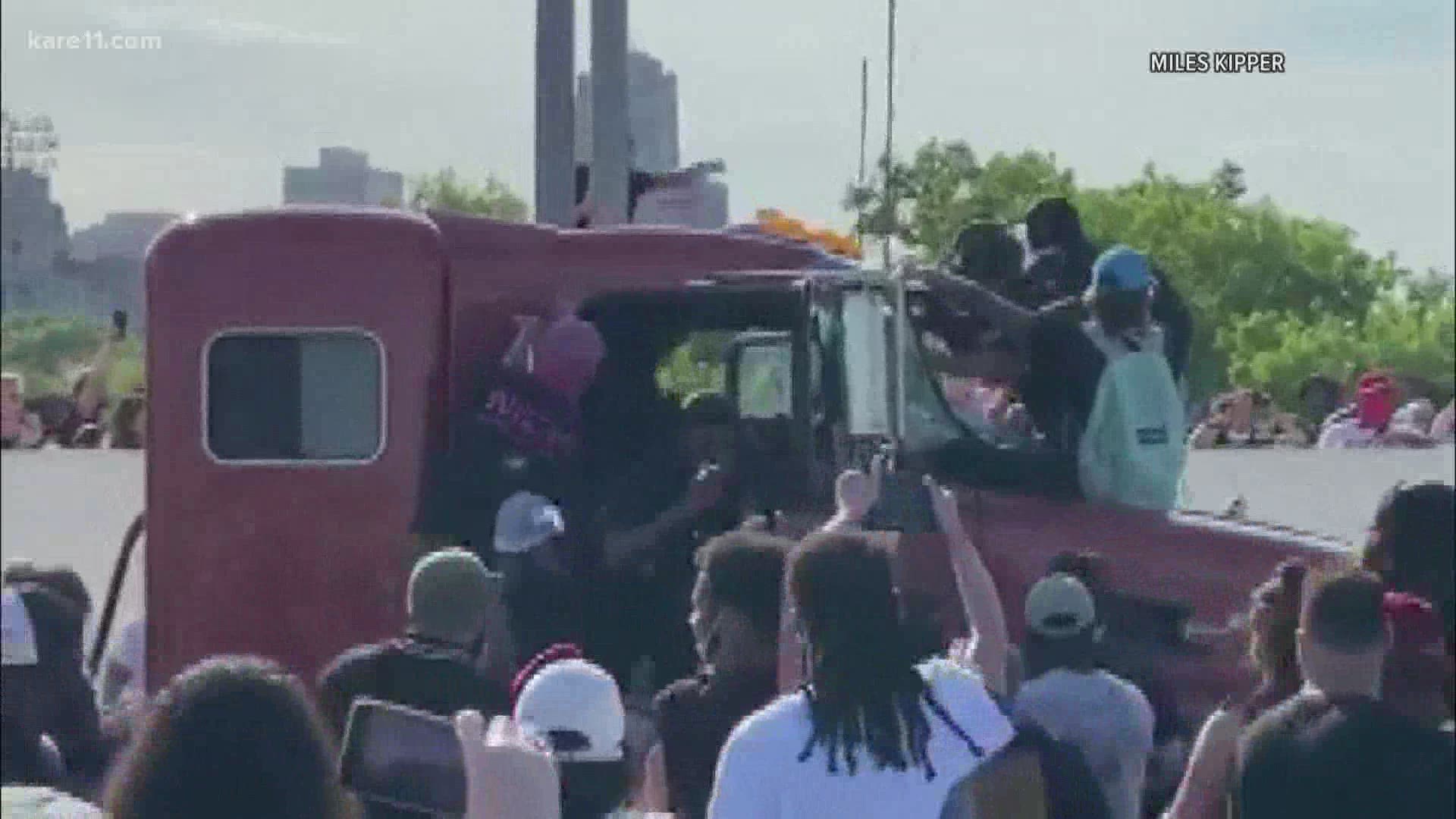 During another day of protests in the Twin Cities following the death of George Floyd at the hands of police officers, a tanker truck driver drove through a crowd of on-foot demonstrators on Interstate 35W in Minneapolis on Sunday evening.

A close look at video from our TEGNA sister station KARE showed that the tanker truck was from Kenan Advantage Group, a North Canton-based company.

Minnesota Gov. Tim Walz called the incident "a horrifying image on our television."

Officials said the semi truck was on the freeway as it was being closed, but that it does not absolve the driver from driving into the crowd at speed. Walz said the driver was taken to a local hospital and was released shortly after.  He is now under arrest.

"The truck drove through at high speeds," Minnesota Department of Public Safety Commissioner John Harrington said. "We will have more information about the who and the what and the where ... as it further develops."

On Sunday evening, Kenan Advantage Group released the following statement, indicating that the driver of the truck is one of the company's independent contractors.

Our hearts go out to all those who are grieving the events of this past week. We have been informed of an incident involving one of our independent contractors in Minneapolis, MN during recent protests.  Our first and foremost concern is for the safety and security of  the public, our employees and our customers.

We will be cooperating fully with the investigating authorities in the days ahead.  It would be inappropriate to comment at this time until we have additional facts as the investigation is in its early stages.  We will comment further once we have more information.

A witness said he saw the truck "barreling down, blaring its horn" without appearing to have any intention of stopping, as protesters gathered peacefully on Interstate 35W.

"You heard a horn," he told KARE 11's Boyd Huppert. "It was barreling into that crowd and they were separating, just parting, thankfully."

RELATED: Protests flare again in US amid calls to end police violence

RELATED: Live: No injuries, truck driver arrested after driving into crowd of protesters on highway in Minnesota 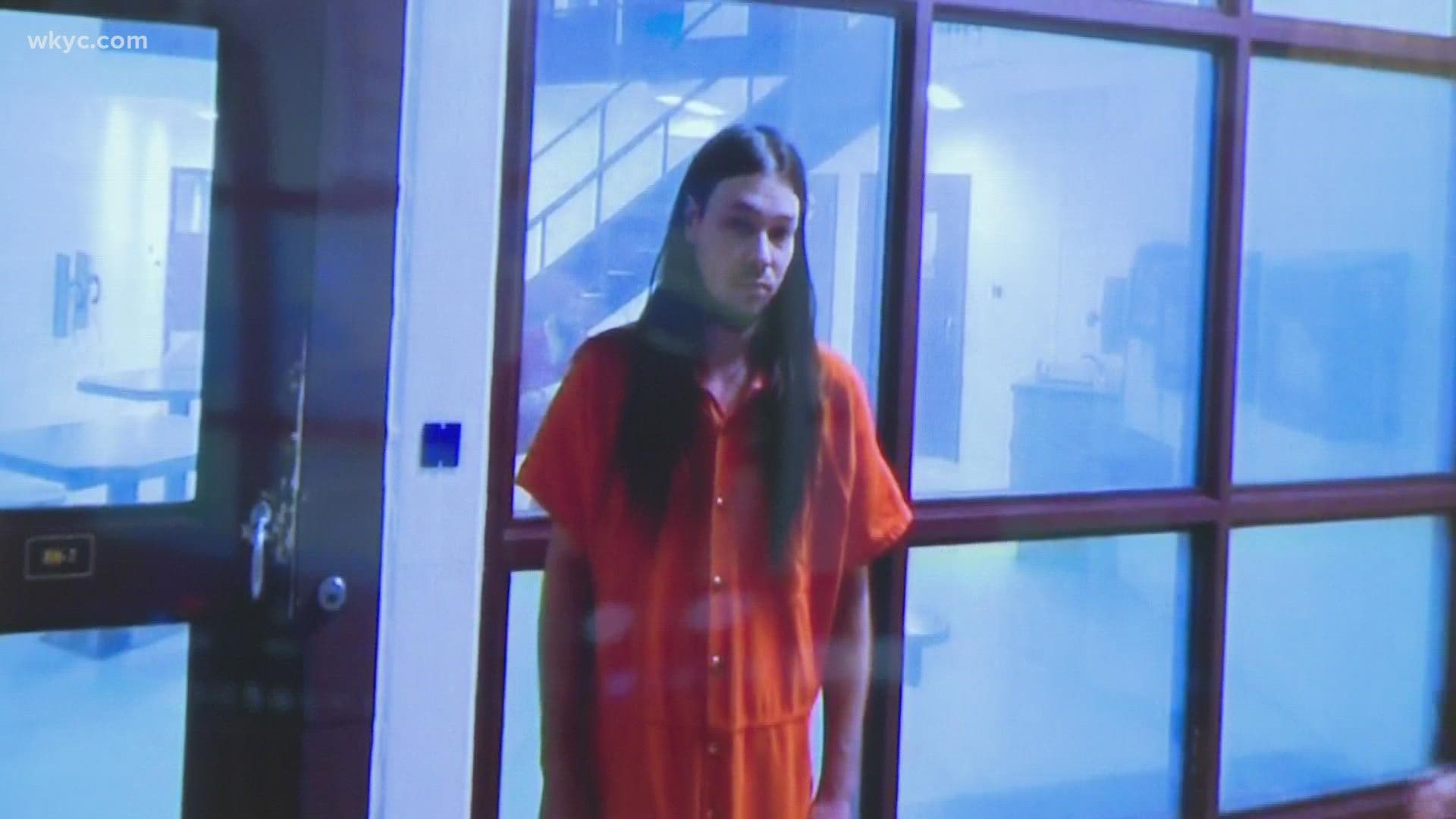