Authorities say Deputy Haley Hiller was responding to an emergency call when her vehicle lost control in wintry road conditions on Route 44 in Osnaburg Township. 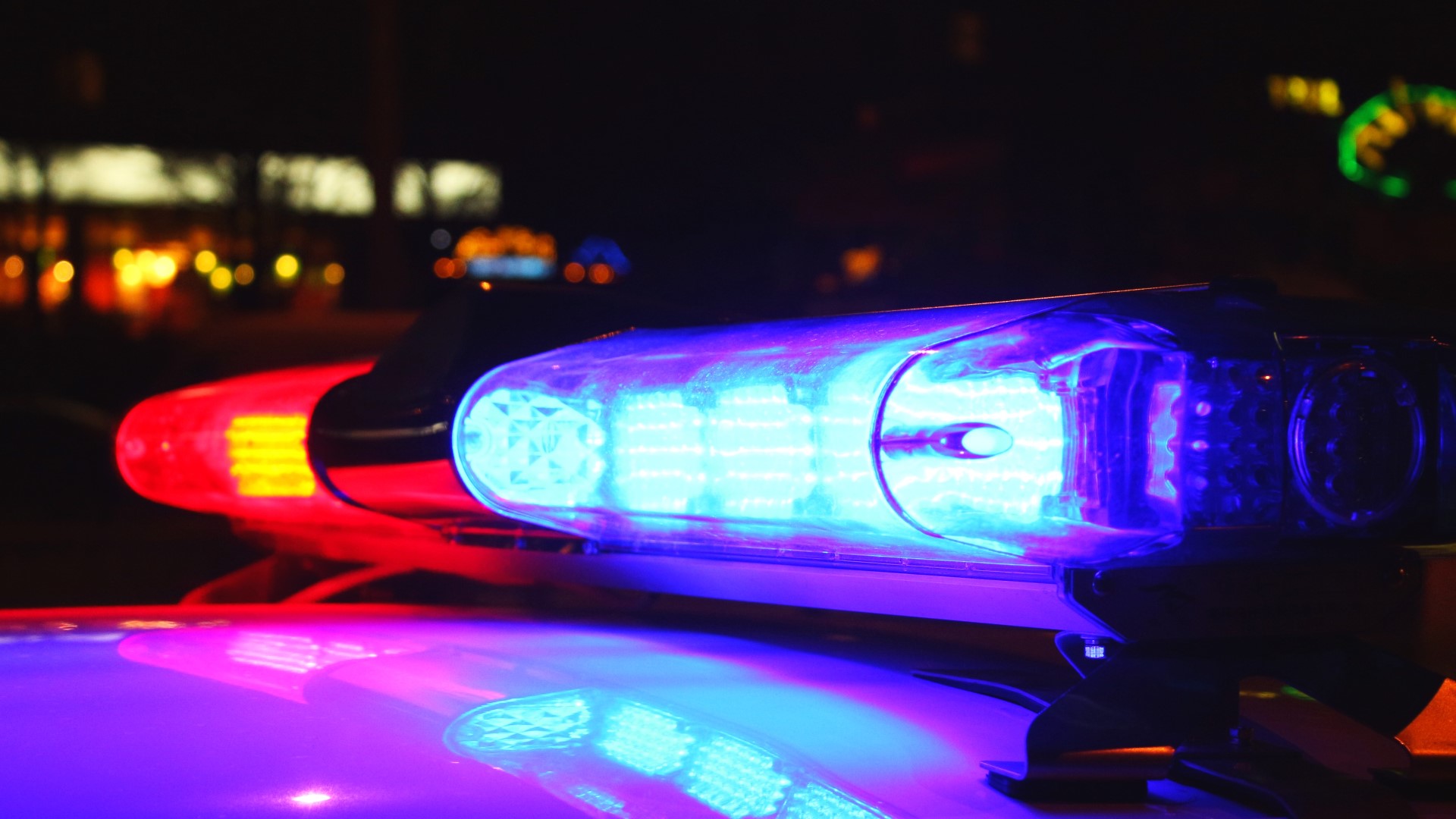 STARK COUNTY, Ohio — A Stark County Sheriff’s deputy was taken to the hospital early Friday morning with serious injuries as the result of a crash that left her trapped upside down in her patrol vehicle for approximately 30 minutes.

The Ohio State Highway Patrol says Deputy Haley Hiller was responding to an emergency call “when her vehicle lost control on the ice and slush-covered roadway.” It happened around 1:38 a.m. on state Route 44 in Osnaburg Township while negotiating a curve in the road near the intersection of Valleybrook Street. Authorities say the vehicle went off the right side of the roadway and into a ditch before striking a large culvert. The vehicle then overturned.

Deputy Hiller was extricated from the patrol car by the Louisville Fire Department and Osnaburg Township Emergency Medical Services. She was taken to Aultman Hospital for treatment.

Route 44 was closed for approximately 90 minutes while crews worked to clear the crash. The Stark County Sheriff’s Office, the Louisville Fire Department and the Osnaburg Township EMS assisted the Ohio State Highway Patrol during the investigation.

No additional details were immediately available, but we will update this story if more information is released.