Hayden Porter's family hopes by telling their story, parents will make sure other kids are getting the help they need. 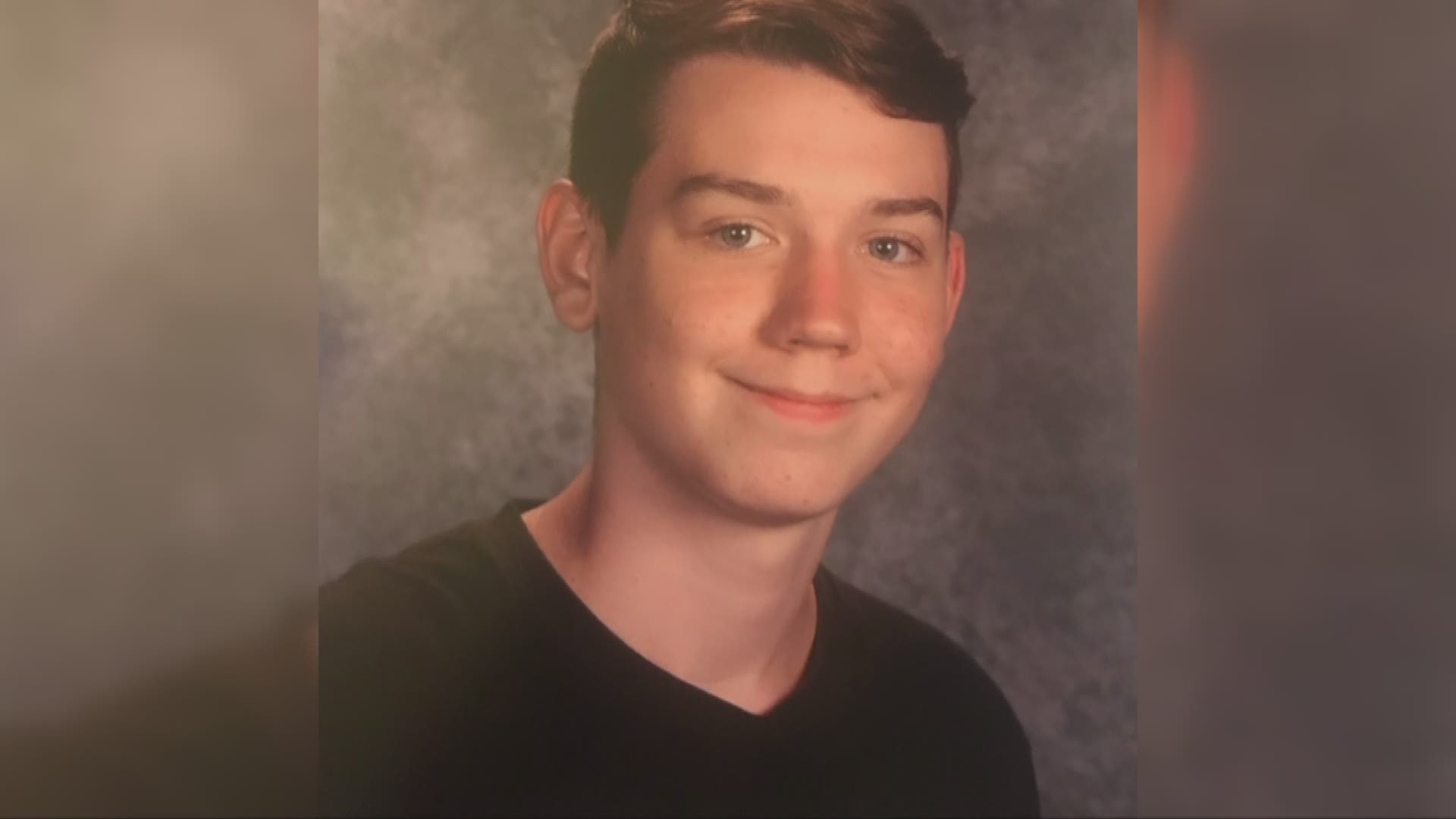 Family and friends of a teen who took his own life gathered at a Stark County restaurant Tuesday night to find ways to stop what's being called a "suicide contagion."

Hayden Porter's parents have set up a foundation in his name to encourage teens to talk to each other about suicide. They hope by telling their story, parents will make sure other kids are getting the help they need.

Suicide is not easy to talk about or even think about, but the Porter family has no choice. Hayden took his own life earlier this year at age 15.

"I had multiple talks with Hayden because all these suicides were occurring," says Hayden's father Shaun Porter. "We would have talks about it, he would always tell me nothing was wrong, but that wasn't the case."

Shaun Porter says the hardest part for him is that he missed possible warning signs.

Hayden's grandfather Dean Porter was just as shocked and heartbroken because he too had talks with Hayden.

"We never thought it would happen to Hayden, or anyone in our family," Dean says.

They found purpose in their grief, starting the Hayden Porter Foundation. Its goal is to educate kids and bring them together where they can talk to each other.

"A lot of teens don't feel comfortable talking to their parents about how they really feel and what's really going on in school," says Shaun.

Through this foundation, Dean says Hayden's memory will live on forever. "Our goal is if we save one life, it's all worth it."