Drugs or alcohol use are not suspected as factors in the crash at this time. The incident remains under investigation. 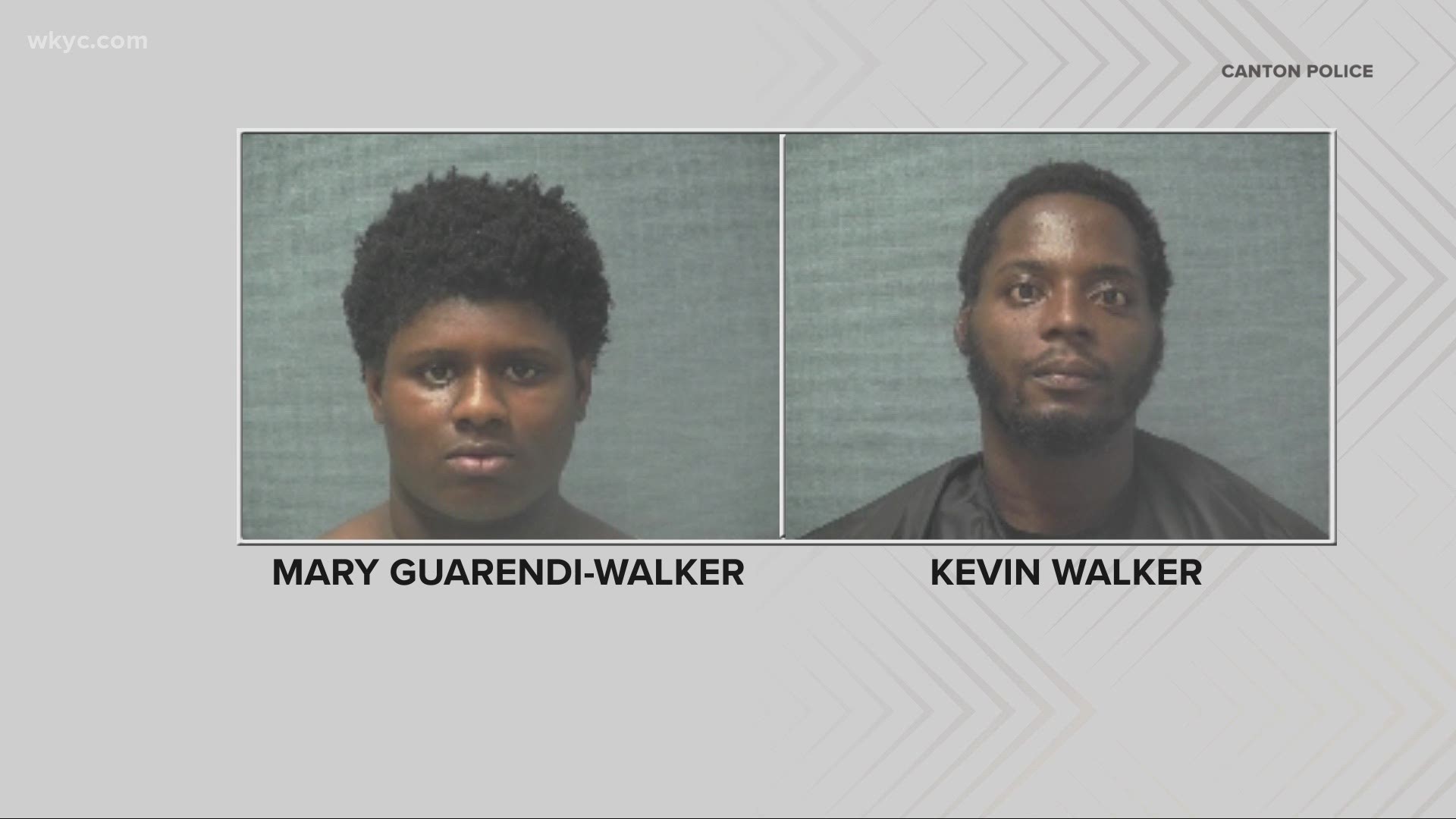 STARK COUNTY, Ohio — Editor's Note: The above video is from a previously published and unrelated story.

Troopers from the Ohio State Highway Patrol are investigating a crash involving an SUV and a motorcycle that hospitalized two people in Stark County.

According to reports, the crash occurred on Saturday afternoon just before 4:45 p.m. in Marlboro Township. Troopers say a KIA Sorento driven by a 17-year-old was heading westbound on State Street just west of State Route 44.

The SUV moved left of center and struck a motorcycle head on that was moving eastbound on State Street. The Harley Davidson was driven by 51-year-old Jason Traczyk of Stow with 50-year-old Stephanie Richards riding as passenger.

The teen driver of the KIA Sorento and his two other juvenile occupants were not injured. At this time it is believed that drugs or alcohol use are not suspected as factors in the crash.