Streetsboro man charged for sending explicit photos to a 13-year-old boy via Snapchat, allegedly showing up at the boy's home

John D. Ruedinger was arrested on April 29 following an investigation into the incident. 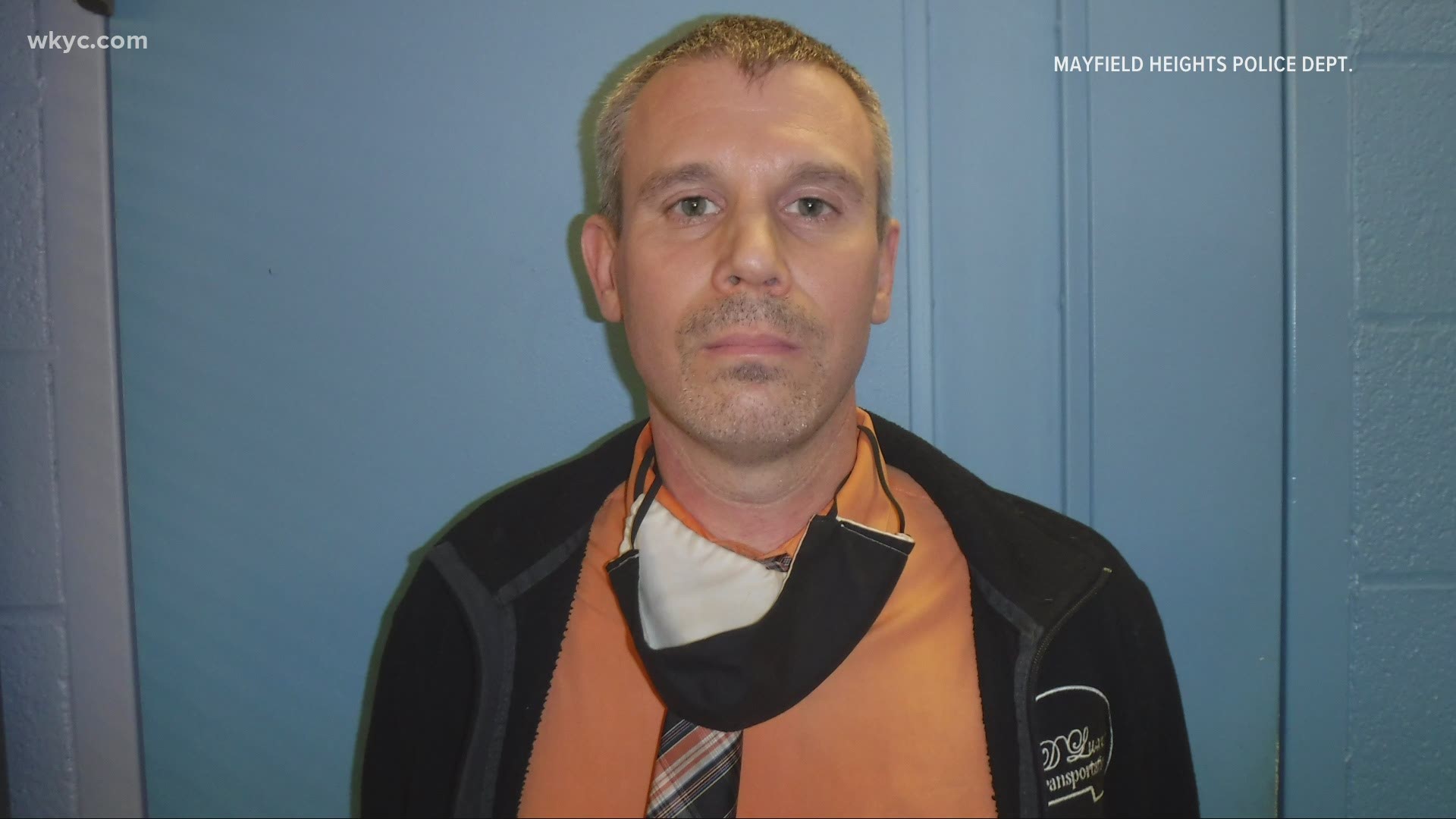 MAYFIELD HEIGHTS, Ohio — The Mayfield Heights Police Department on Thursday arrested a Streetsboro man who allegedly sent inappropriate pictures of himself to a 13-year-old boy via Snapchat and showed up at the minor's home.

John D. Ruedinger, 42, has been charged with Disseminating Matter Harmful to Juveniles, a fifth-degree felony.

According to officials, the incident happened on Sunday, April 25, when police were called to the home of the 13-year-old boy. The boy's parents told officials that their son has been contacted via the photo-sending social media app by what they believed to be an adult male who sent explicit photos of himself to the child.

RELATED: Cleveland man sentenced to 25 years in prison for raping a 76-year-old woman and a 30-year-old developmentally-disabled woman

In addition, the parents also told police that the man had shown up at the residence in the early hours of the morning.

Police tell 3News that additional charges may be presented to the Grand Jury pending the ongoing investigation.

There is no other information available at this time.