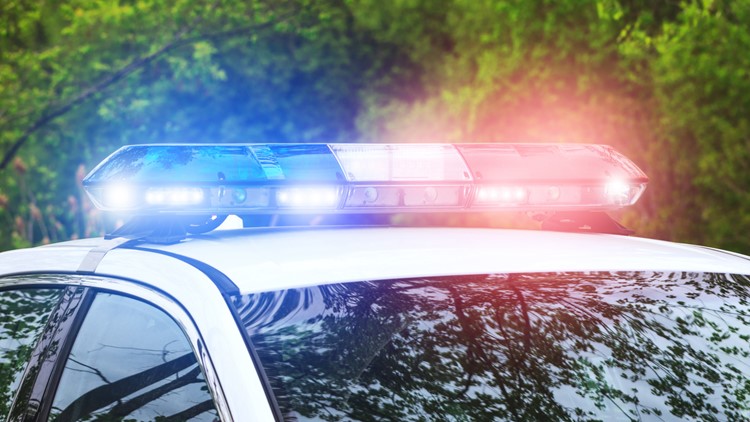 The first happened around 4:20 p.m. as a 56-year-old man was driving a motorcycle southbound on George Washington Boulevard “at a high rate of speed, lost control and went off the roadway,” authorities said.

The man and his passenger – a 55-year-old woman – were both ejected from the motorcycle.

The second incident happened around 4:25 p.m. as a 48-year-old man was driving a motorcycle northbound on Medina Line Road near Remsen Road in Bath Township.

“He lost control as he approached a curve and went off the roadway where he was ejected,” the Summit County Medical Examiner’s Office said.

The names of those involved were not released. No additional details were provided in either incident.