Representatives for Reverend Angley told us this afternoon they have no comment on the case. 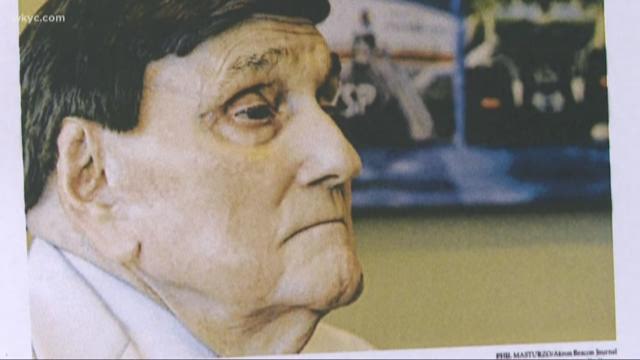 WKYC has learned a civil foreclosure has been filed in Summit County for Reverent Ernest Angley’s Winston Broadcasting Network; home to the studio facility for WBNX-TV.

In January of 2013 Ravenna-based Beck Energy Corporation loaned $3.6M to the televangelist’s network WBN to pay off a promissory note held by PNC Bank.

Records show WBN started making interest-only payments, but failed to pay off the $3.6M loan as agreed upon by February 2016.

Beck granted a year extension, however when payments were still not made, Beck notified WBN earlier this year that they were in default.

The 96 year-old reverend responded in July with a letter attempting to smooth things over; saying “I will be able to pay the $3,600,000.00 in just a very short, short time”.

According to the complaint… that payment never came. Three counts, including mortgage foreclosure, have been filed.

Representatives for Reverend Angley told us this afternoon they have no comment on the case.