The resignation of Cindy Suchan comes as the Hudson Lee-Bishop American Legion Post 464 will hold a meeting later this month to discuss its future. 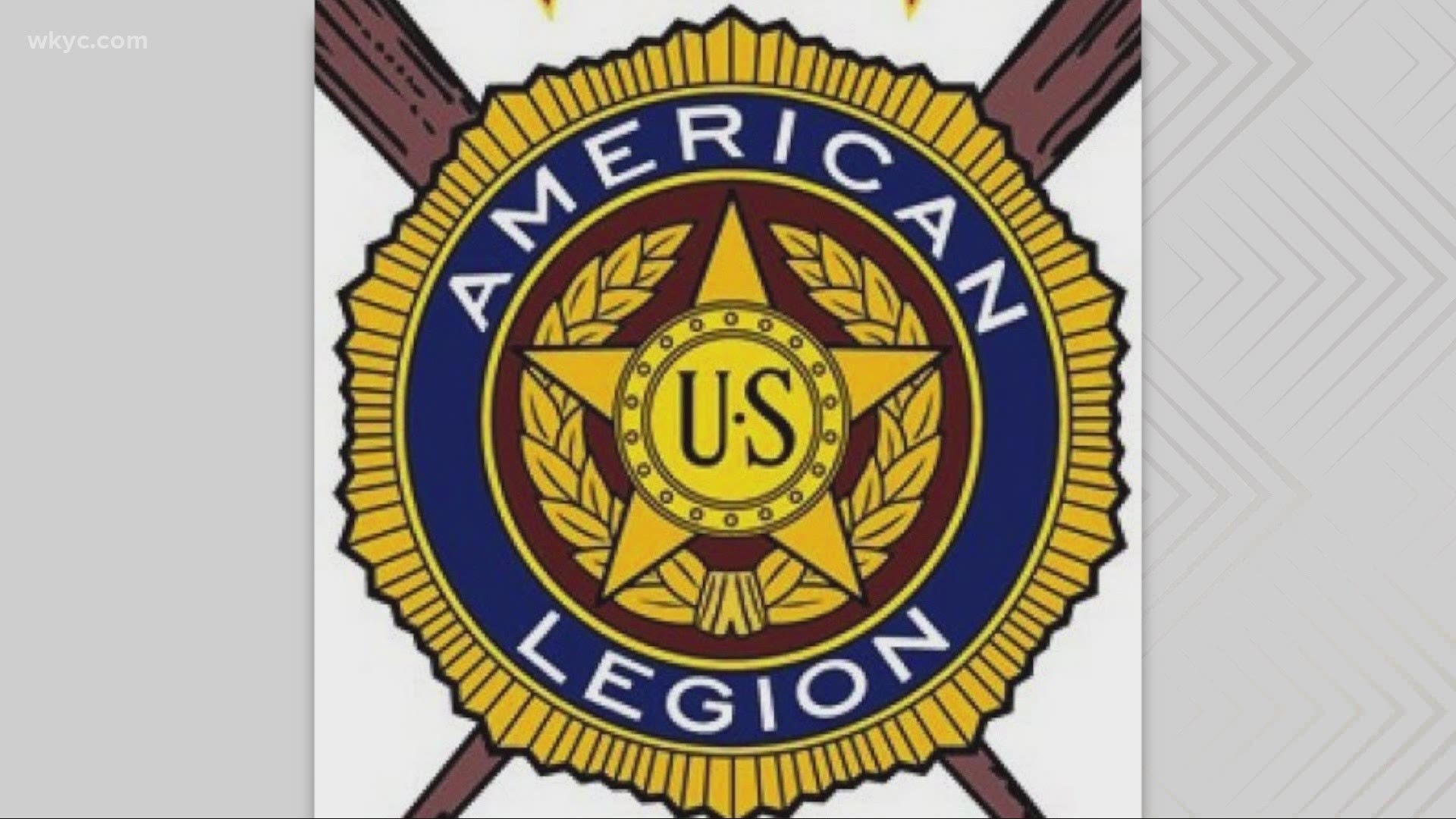 HUDSON, Ohio — A second top official of the Hudson American Legion has resigned following the Memorial Day controversy in which a speaker’s microphone was muted when the former U.S. Army officer began talking about how freed Black slaves had honored fallen soldiers soon after the Civil War.

The resignation of Suchan was also confirmed to 3News by Suzette Heller, Department Adjutant and Executive Director of the American Legion Department of Ohio. Heller says she was notified of Suchan's resignation on Sunday.

The American Legion Department of Ohio Commander Roger Friend and Vice Officers met with Hudson Post Commander Clark Wonderland on Monday to discuss the charter suspension. Legion officials say a temporary suspension of a charter does not mean a full cancellation of the Post. The suspension allows the Post to rally its members to make a decision about the future and to seek new leadership within the election process when the suspension is lifted.

Retired Army Lt. Col. Barnard Kemter told 3News he thought it was an audio glitch at first, but it was no glitch at all. His microphone was purposely muted for several minutes. Suchan later said it was either her or Garrison who turned down the volume.

You can see the incident in the player below:

In the days before the Memorial Day ceremony, Suchan said she reviewed the speech and asked Kemter to remove certain portions. Kemter said he didn’t see the suggested changes in time to rewrite the speech and talked with a Hudson public official who told him not to change it.

Suchan later explained to Hudson Mayor Craig Shubert that she asked Kemter several times to remove the section of the speech due to several recent racial concerns in Hudson, one involving a school board meeting and another regarding video games. Suchan told Shubert she didn’t think it was appropriate and wanted to keep the event focused on Hudson veterans.

"This is the action of two individuals, this is not an indication of who or what Hudson is about," Shubert told 3News. "While this is a teachable moment for a lot of folks, this cannot be the stain that remains on our city. We must continue to move forward and to embrace people of all races and nationalities and to continue to teach and learn from this."

The city of Hudson says it reached out to Lt. Col. Kemter to give him an opportunity to re-film his entire Memorial Day speech and let people see the speech as it was originally intended. Unfortunately, due to prior traveling commitments, he was unavailable to re-film the speech.

You can read the entire text of Kemter's speech below:

3News' Will Ujek and the Associated Press contributed to this story