According to a letter from Hudson City Schools Superintendent Phil Herman, the comments were made on a social media gaming app. 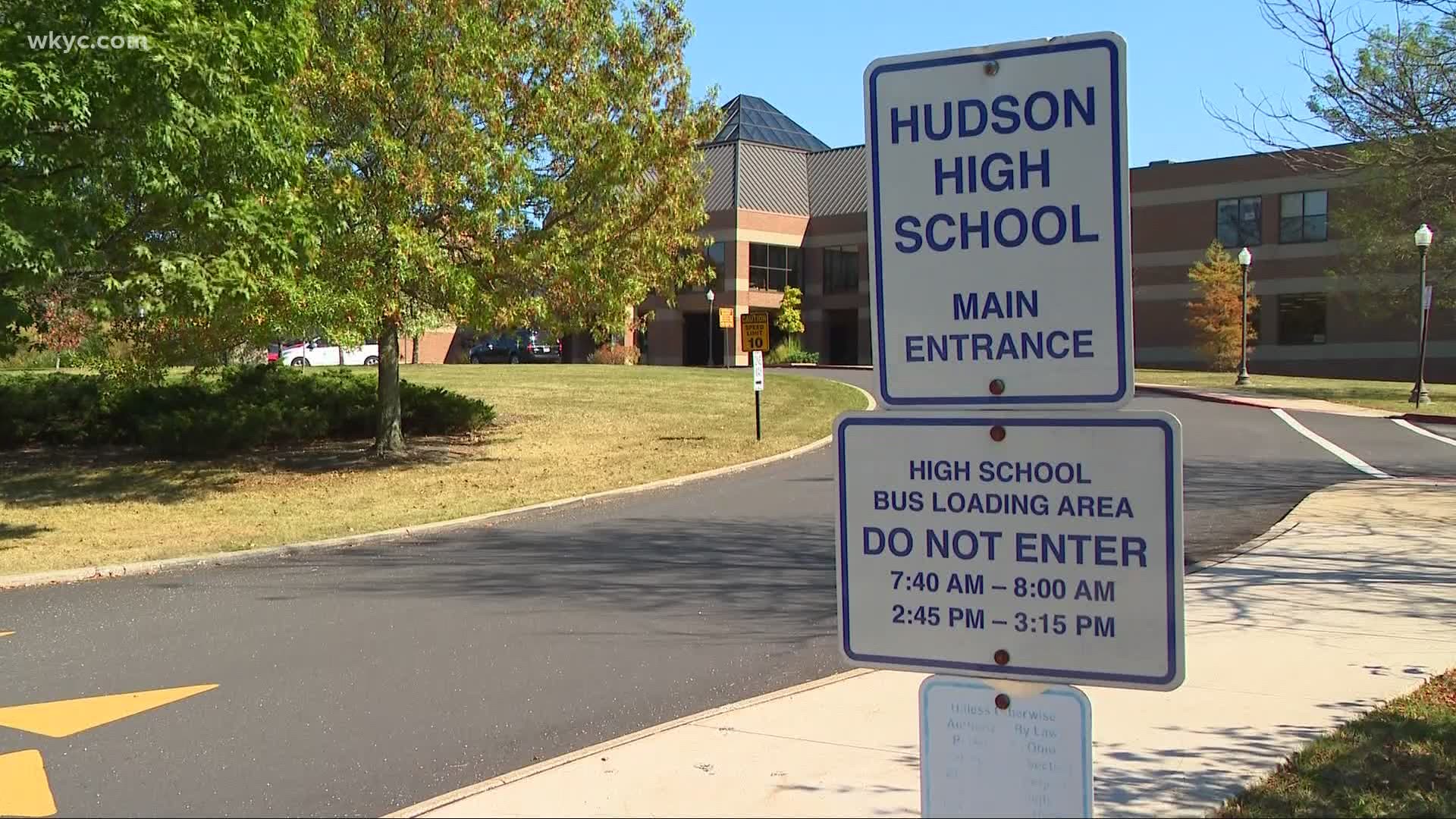 HUDSON, Ohio — Officials within Hudson City Schools say that they are investigating inflammatory and offensive comments made by several Hudson High School students while playing on a video game app.

"The investigation stems from information about racial and homophobic hate statements that were being made by students in the comments of the game," Herman writes in the letter sent to parents and staff.

The superintendent says that the student players are currently being identified and that their parents have been notified. Herman also states that the district has reached out to local law enforcement regarding the incident and that they plan to fully cooperate in any official police investigation.

"While we cannot share the details of the ongoing investigation, the Hudson City School District is committed to keeping our parents informed as we learn more. Please know that each student will be held accountable for their individual behavior," Herman says.

According to Herman, in June 2020, the Hudson City School Board of Education passed a resolution to recognize racism as an issue affecting all aspects of society, therefore the district and Hudson officials will stand against any and all words of hate.

"This is not the first instance our School District has needed to address racial hostility, and we are heartbroken; however, we stand firm in our conviction to fight against any and all acts of hate or hate language.  Such behavior will not be tolerated."

"At the Hudson City Schools, the safety and wellness of the students we serve is our top priority and, again, we will not tolerate acts of hate," Herman writes. "As a school community, we are committed to creating a safe environment where every student is a welcomed, loved, valued member of our school community."

RELATED: Attempts to ban teaching on ‘critical race theory’ multiply across the U.S.