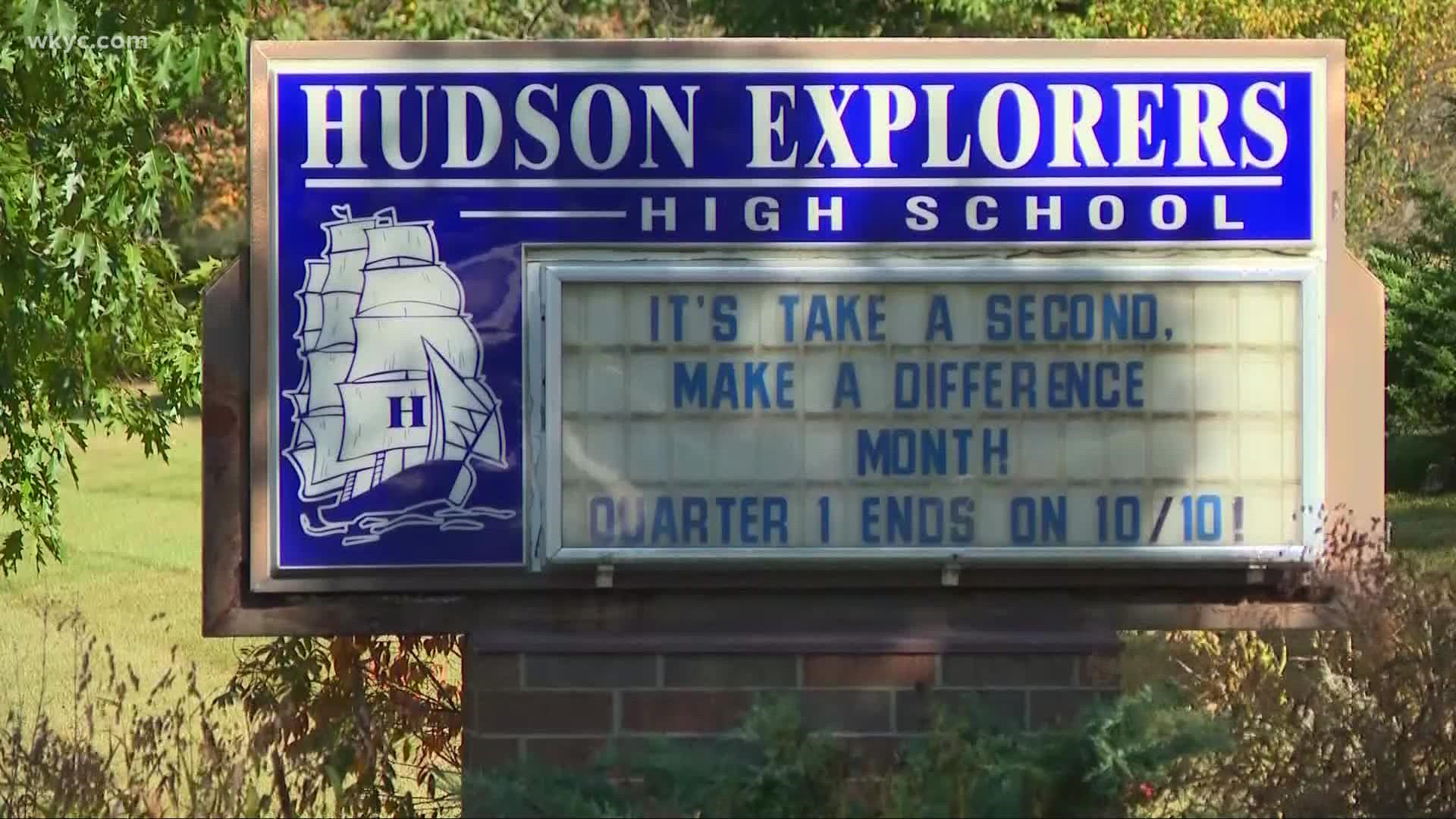 HUDSON, Ohio — *Editor's Note: The video in the player above is from a previous report.

Hudson's school board members say they won’t resign, but are investigating after the mayor called for the entire board to step down over a book.

The paperback journal titled, “642 Things to Write About,” has been a supplemental material in a senior writing course for more than five years. But just last week, a number of prompts got the attention of parents. Monica Haven read a few out loud at Monday’s school board meeting.

“Write a sex scene you wouldn’t show your Mom. Rewrite the scene into one you would let your Mom read,” she read, continuing with nearly a dozen more. “I hope each and every one of you is as uncomfortable as I am after reading that.”

Senior student Meredith Judson told the meeting, “The first day we got it, within 10 minutes, all of us around the room had already found the things out.”

At Monday’s meeting, Hudson’s Mayor Craig Shubert took it a step further, calling it a crime.

“It has come to my attention that your educators are distributing what is essentially child pornography in the classroom," he said. “I'm going to give you a simple choice: either choose to resign from this Board of Education or you will be charged.”

The district says it was first made aware of the content on Friday. A spokeswoman says the book is one of several used in this College Credit Plus or CCP course. It’s taught by a Hudson teacher, working alongside Hiram College. To register their students, parents must sign form indicating mature content might be discussed.

“Application for the course includes parental acknowledgment of a college environment that may include themes or content not found in a more controlled secondary school environment,” said David Zuro, president of the Hudson City School District Board of Education, in a statement. “Even so, given recent concerns presented by parents of students in this course, the District collected the books and discontinued their use.”

The statement from Zuro continues:

“In its official capacity, the Board of Education will be ensuring that a thorough investigation and process review has taken place and will utilize the results of the investigation to determine any necessary actions to be taken.

While we respect the Mayor’s position within the City of Hudson, in accordance with the State laws of Ohio, the supervision of the public schools of this District is the responsibility of the Board of Education. At this time, no Board of Education member has indicated any intention to resign."

It’s not clear there was a crime committed, but the district says it will look at its process for approving such supplemental materials. Mayor Shubert told 3News he was too busy with other duties to follow up with us, but would make time next week. 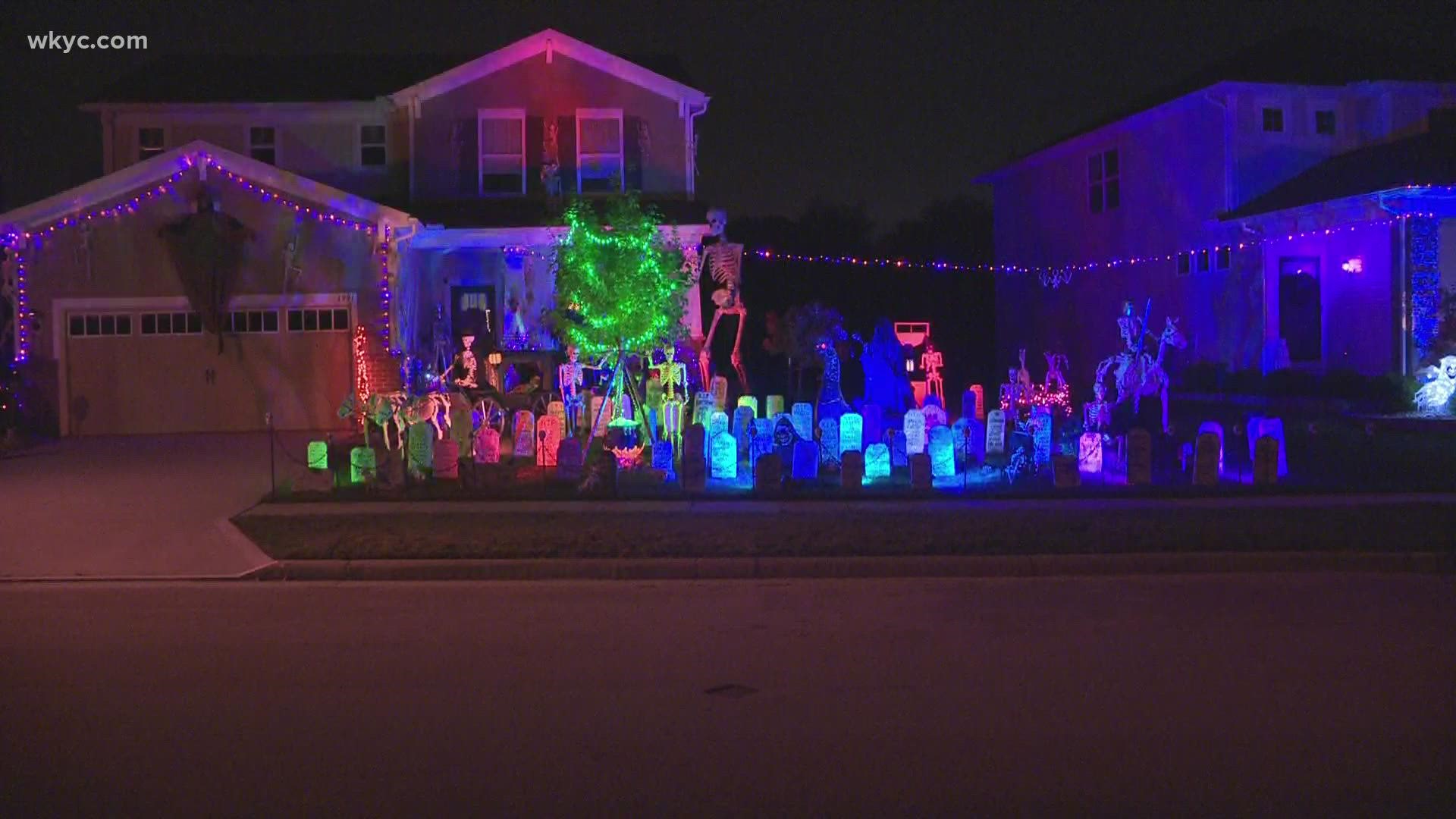