The suspect was shot to death by FBI agents. 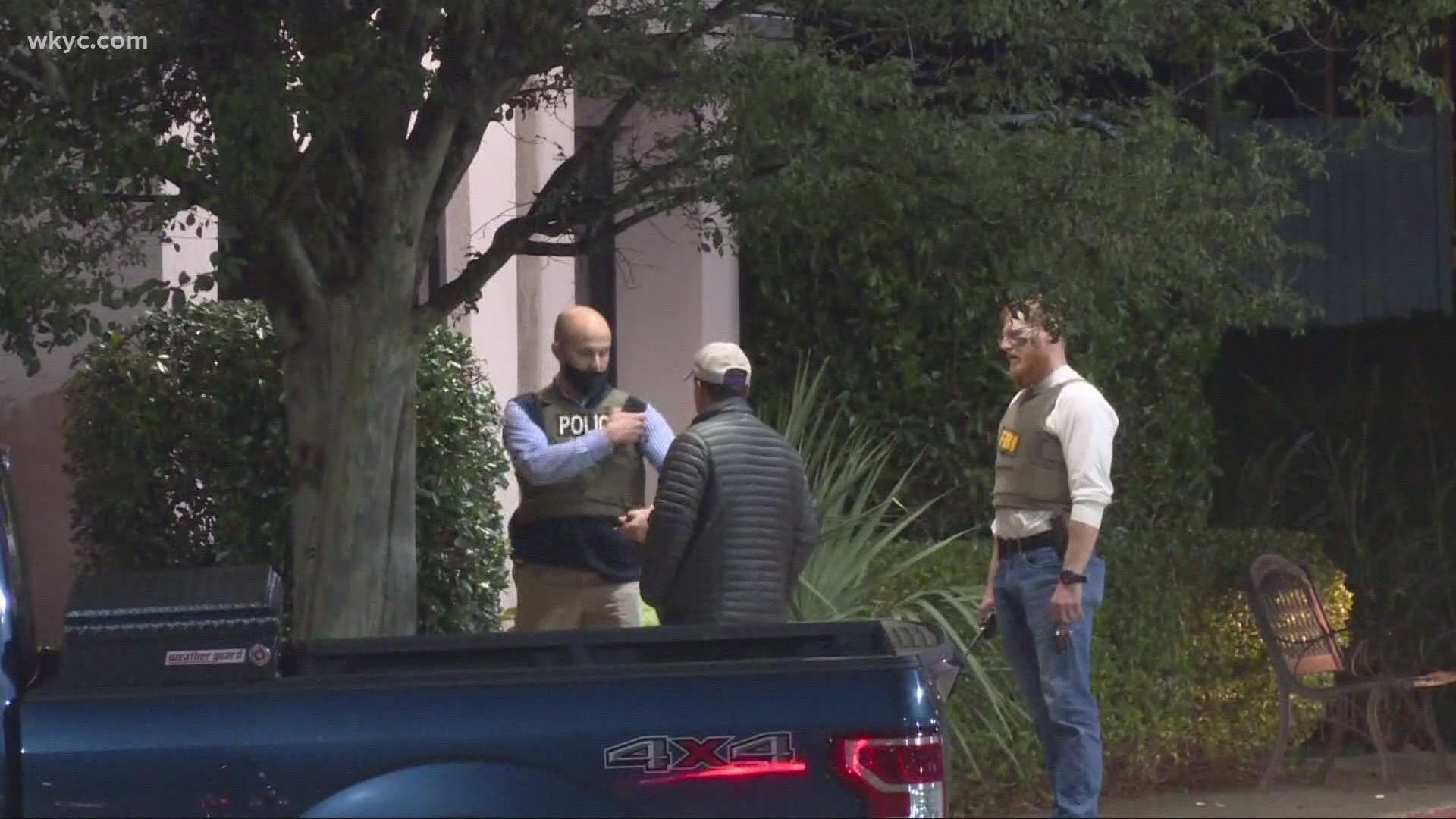 SAINT CLAIRSVILLE, Ohio — A missing Cuyahoga Falls woman has been found safe after being kidnapped by the man believed to have murdered her mother.

45-year-old Thoue Nichole Bronowski was reported missing under suspicious circumstances after last being seen on November 25.

During a press briefing held Wednesday morning, officials released information that Bronowski's confirmed kidnapping is believed to be linked to her mother, 69-year-old Norma Matko's death in Belmont County.

The alleged suspect in both the murder and kidnapping was identified as 47-year-old James Edward Hawley also known as Ahmad Ben David of Cleveland, Ohio.

“We had been contacted by Belmont County that her mother had been killed, so we knew right away that it was important to find this person,” says Chief Davis.

Cuyahoga Falls officers teamed up with police in Louisiana and the FBI to find Bronowski. FBI Special Agent in Charge Jeffrey Fortunato says through a lot of coordinated team work, they located the duo.

Authorities say they were able to track the fleeing suspect to a hotel in Pineville, Louisiana. Once an exact locating was determined, agents were deployed in an attempt to make an arrest and safely recover Bronowski.

According to officials, the suspect posted several photos of himself online with firearms and made statements that he wanted to "kill some cops."

As a result, federal charges were pursued for threating communications, and being a felon in possession of a firearm.

During the execution of the arrest warrant, the suspect was fatally shot by FBI agents. An FBI agent was also wounded during the incident and is receiving treatment.

“As with any investigation, we are very much interested in learning the why behind the vile acts and the ideologies of the person involved,” says Special Agent Fortunato. “The investigation remains open to ensure there are no other individuals involved with these horrific crimes, but we do believe that there is no immediate threat to the community right now from what we’ve seen."

Bronowski, was recovered safely and is expected to be reunited with her family soon.

"She's going to need some time to heal from this ordeal," said Davis.

WATCH: Andrew Horansky continued our coverage of this story on What's Next

"Akron Public Schools is grateful and relieved that Nichole is safe. Our best thoughts are with her and her family as they reunite and process all that has happened in the last week."

“Nichole’s colleagues at Akron Children’s are happy and relieved to learn she has been found safe, and share our sincere sympathies on the loss of her mother. We commend all of the law enforcement teams involved in her recovery.”

You can watch Wednesday's press conference in the player below: