At the Props 4 Paws event in Summit County Tuesday morning, thousands of pounds of dog food were donated to dogs in need. 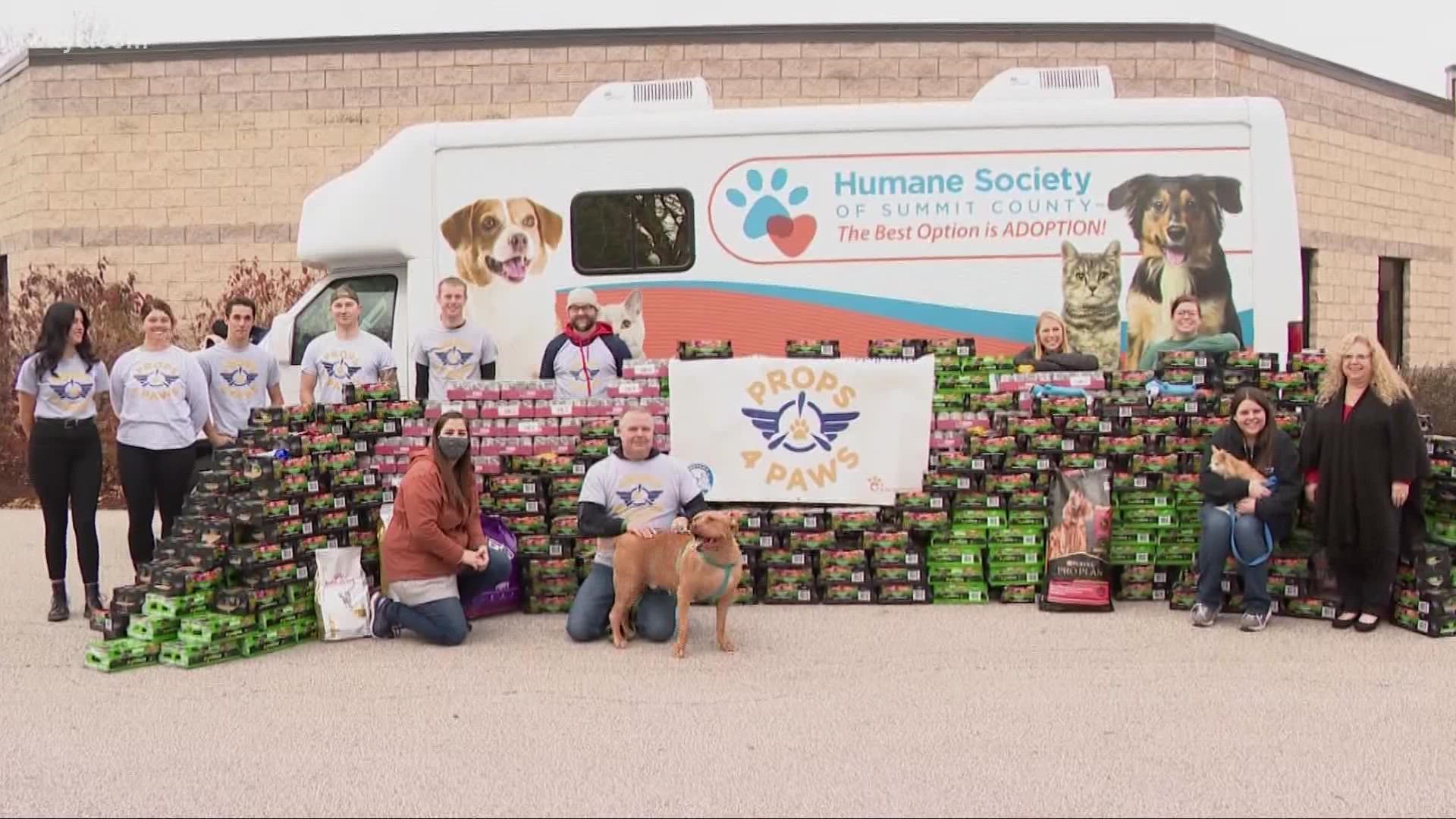 SUMMIT COUNTY, Ohio — Volunteers from the Summit County Humane Society (SCHS) were in good spirits Tuesday as thousands of pounds of dog food were donated to the shelter.

The donations are led by Kent State University Airport, and Jim Sebastian of Props 4 Paws, who is also a volunteer at the shelter.

Jim and his team pulled up to the shelter with truckloads of food and volunteers helped unload.

President & CEO Diane Johnson Owens of the SCHS told 3News that over 6,700 pounds of food were donated at this event, now several years in since its inception.

"They work really hard on this all year round to collect money and food for the animals," Owens said.

The team gathered for a photo in front of the food and even brought out a few dogs from the shelter to pose with them.

"We are just so very thankful for all of the support and all that they do, and for Jim and Kent State to have this every year," Owens told 3News' Kelly Matter. "It's really a phenomenal thing."

If you would like to donate or help out the Summit County Humane Society, click HERE for more info. 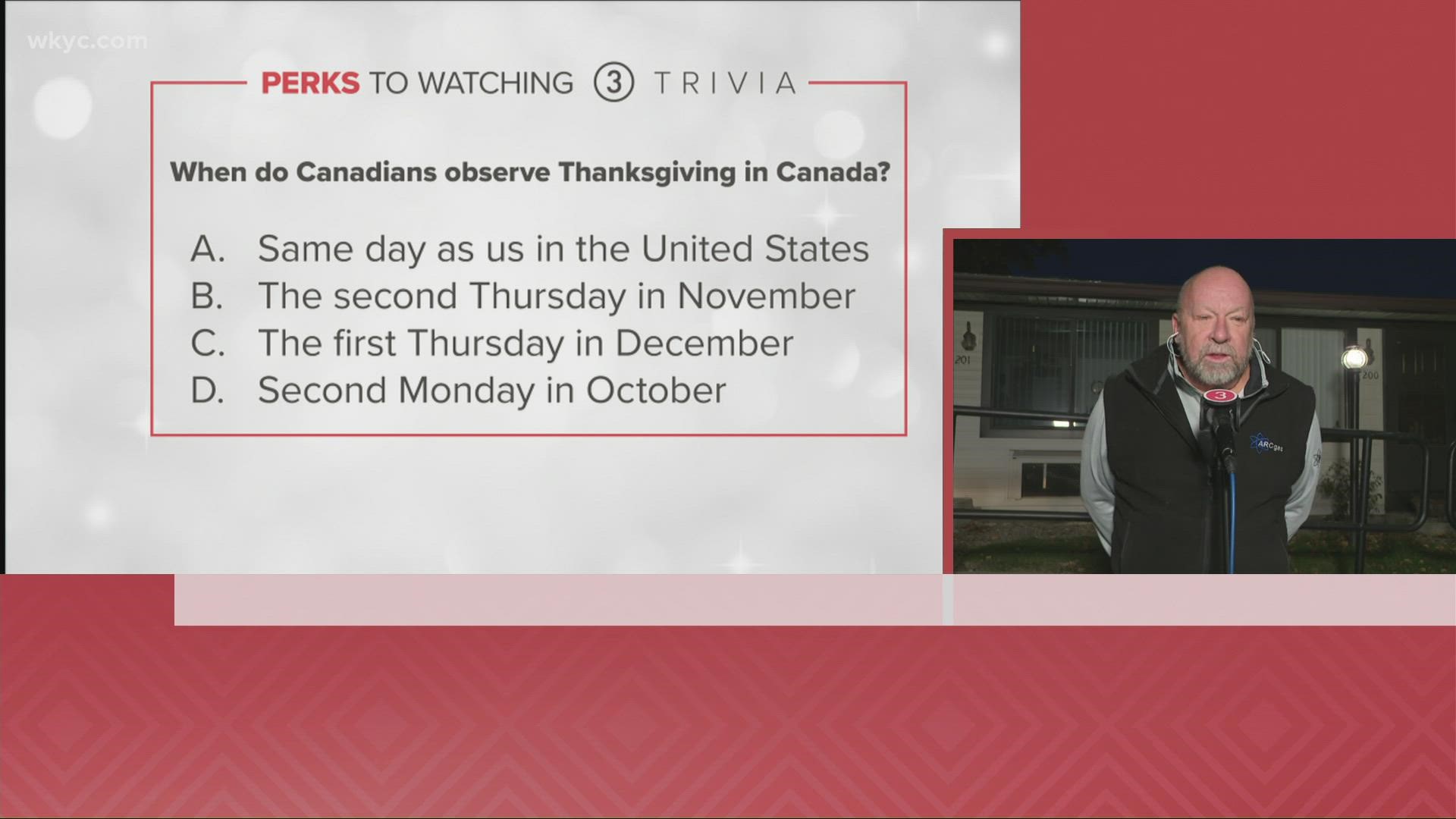