The push for tougher distracted driving laws in Ohio

After her father was struck and killed by a driver who was texting, Tina Yanssens launched a crusade 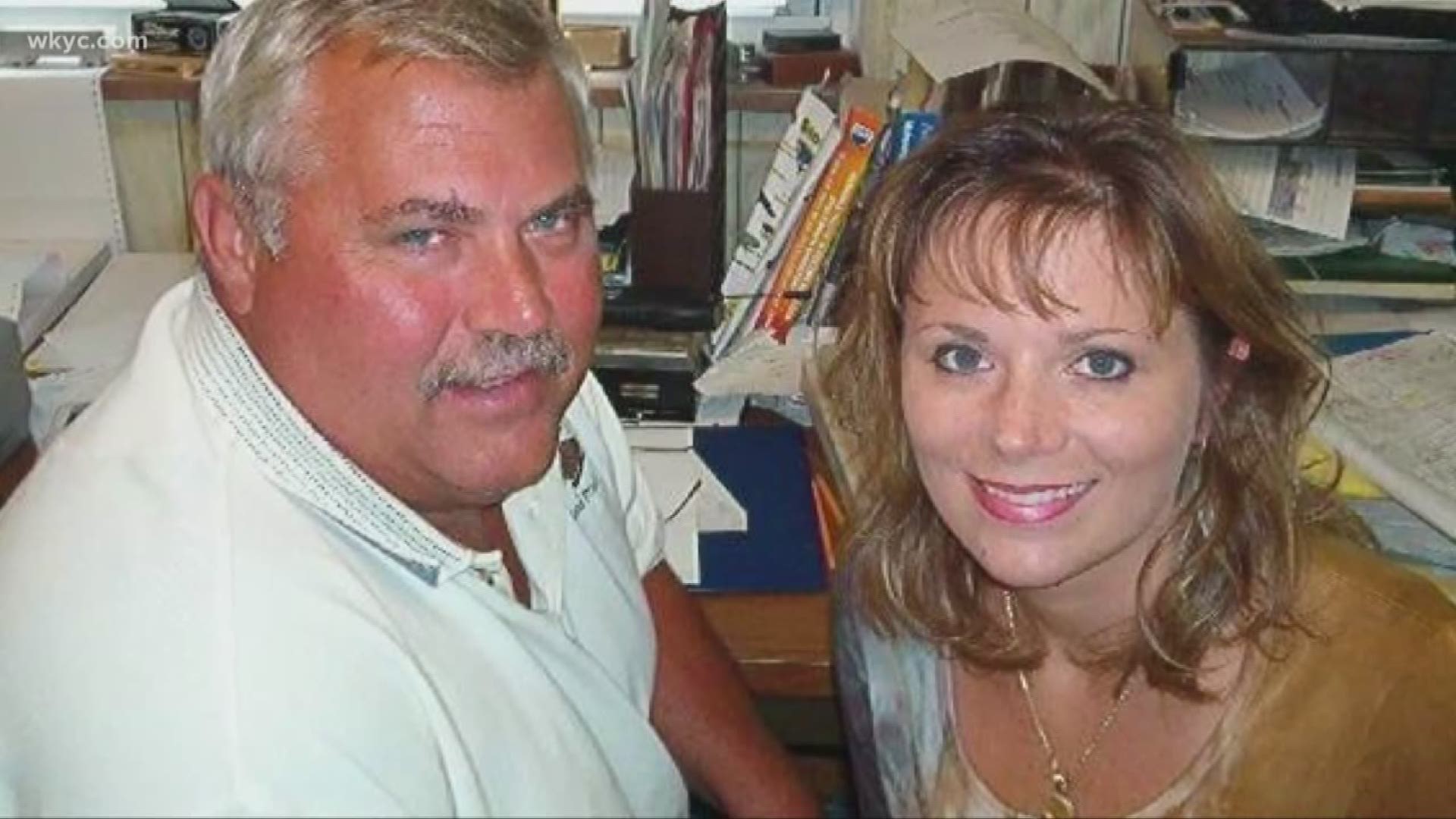 “His cheeks, I would swear he would get tired from smiling cause when he smiled it was his whole face that smiled. So, I miss that.”

But their time was cut short after he was struck and killed by a driver who was texting. It is a moment that has launched a crusade.

Yanssens hasn’t fully healed from the loss of her best friend. Her father.

Dave Muslovski had been getting healthy, losing weight, walking hours each day.

It was June 2010, the day after Father’s Day, when fate came weaving down a rural road in Springfield Township.

“She did not leave the scene. She just did not stop immediately at the scene. She was a couple hundred yards down the road,” Tina said, adding that the young driver never walked back to her father, to see if she could help.

Instead a passerby came to Dave’s aid. But his injuries were too severe, and he died in surgery.

Dealing with grief, Yanssens couldn’t imagine what would come next: a surprise she didn’t fathom.

“They would not go for vehicular homicide charges. There was no law in the state of Ohio at the time that said texting and driving was illegal.”

But hitting somebody with a car and killing them is illegal.

“But you have to be able to prove where he was standing. Nobody wanted to stand up for him,” Yanssen said.

Without a witness they were stuck. And after three years of fighting, Yanssens said he driver got a slap on the wrist: a few weeks in jail, a fine and community service.

“When she addressed the court, she apologized that she put her family through this,” Yanssen said adding that the driver made no mention of Dave’s family.

As Tina started speaking to Rotaries, schools and clubs about the dangers of distracted driving, she reached out to the woman again, hoping together they could deliver a powerful message.

The woman who hit and killed her father never replied.

Yanssens was there when Governor John Kasich signed a law that made distracted driving a secondary offense, meaning you could be fined or required to take a safety course.

Yanssens wanted it to be a primary offense.

“And because of that, we are losing access to federal grant money that's out there to help with enforcement and to help with education.”

Something, that's a mission as a new administration considers tougher laws.

Every now and then, she drives a stretch along I-80, not far from home,
the state's first distracted driving safety corridor.

A place where lives have been saved through awareness and enforcement.

It’s what Yanssens wants for all of Ohio.