The Zips men's and women's basketball teams hosted Toledo with money raised to help Emma Pfouts and her family as she continues her recovery. 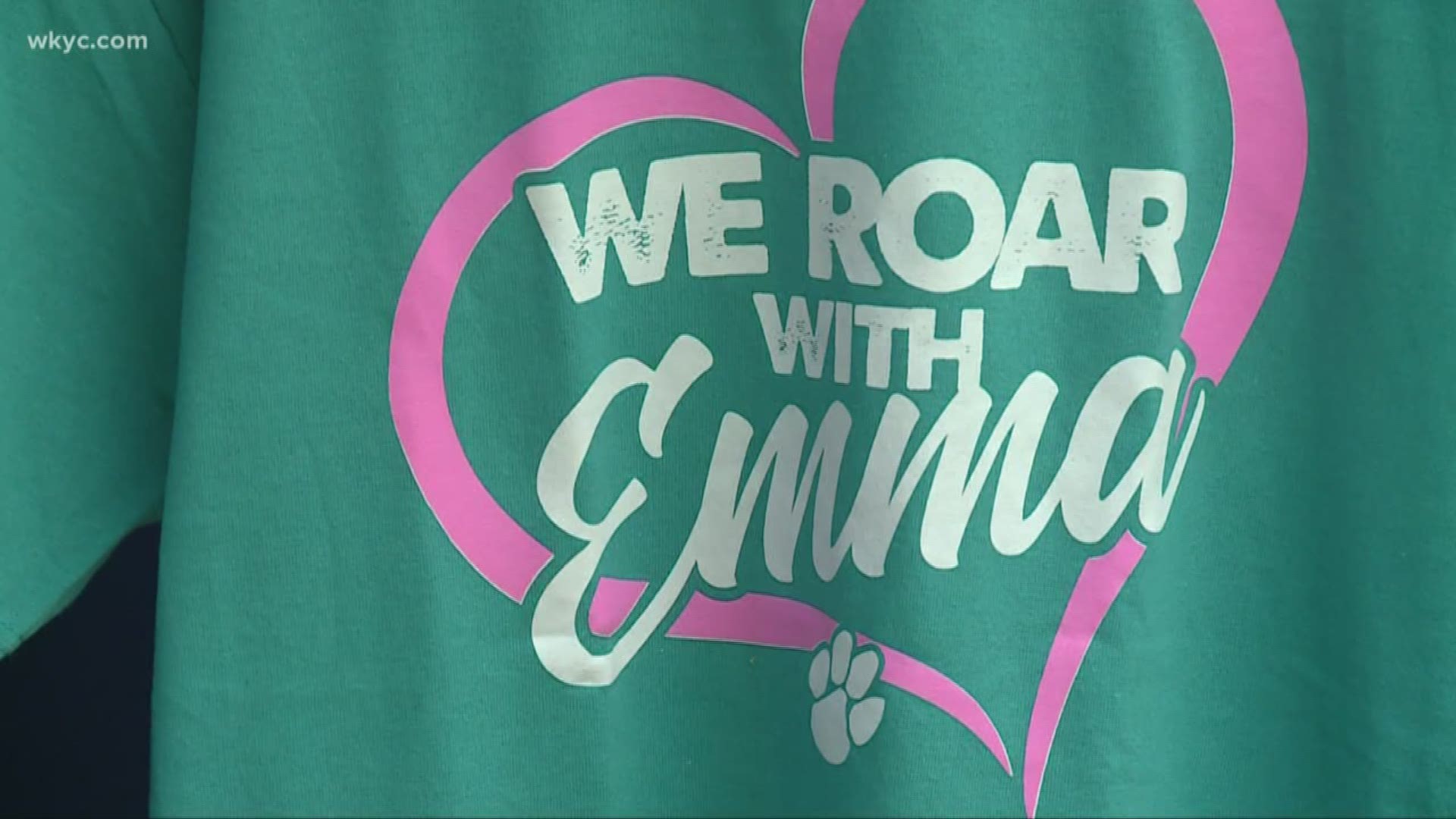 The Norton teenager was hospitalized after suffering an severe asthma attack in late October. She collapsed during a homecoming dance and had to be put in a medically-induced coma.

As November and December progressed, Emma started to make huge strides in her recovery, including moving both of her legs and laughing on her own. She is also seeing and understanding speech.

"She has full knowledge of what's going on," Emma's mother, Christina Weigand, said. "She remembers everything and she knows where she's at...she's alert and aware."

"She continues to conquer her therapy with a smile on her face. I can’t tell you how many times we have to tell her “you don’t have to always smile Emma💕.” You can clearly see the fight and determination she has to get back to being herself & I am incredibly proud of her!"

As Emma continues her recovery at Akron Children's Hospital, Norton City Schools and the University of Akron teamed up for a huge fundraiser on Saturday. The Zips men's and women's basketball teams played a doubleheader against the University of Toledo at James A. Rhodes Arena.

"We're just so appreciative of everybody who's come out and attended the game and supported us and prayed for her," Weigand said. "The friends in the community and even strangers, they've helped with the meal train, they've donated to the Go Fund Me, they've done fundraisers and we're just really thankful for all that."

The theme was 'We Roar With Emma' and a portion of the ticket proceeds benefitted the family. There was also be a 50/50 raffle, a t-shirt and bracelet sale, and a Spirit Squad fundraiser.

Akron players wore 'We Roar With Emma' t-shirts during warm ups, while cheerleaders and dance team members wore them throughout the game.

Emma will continue therapy for the next four weeks before doctors evaluate her to determine the next steps.

"Even when she's still in pain, she still does her therapy, she does it with a smile and she's excited about it," Weigand said. "She has defied all the odds."

RELATED: 'She is such a fighter': Norton teen in coma undergoes surgery