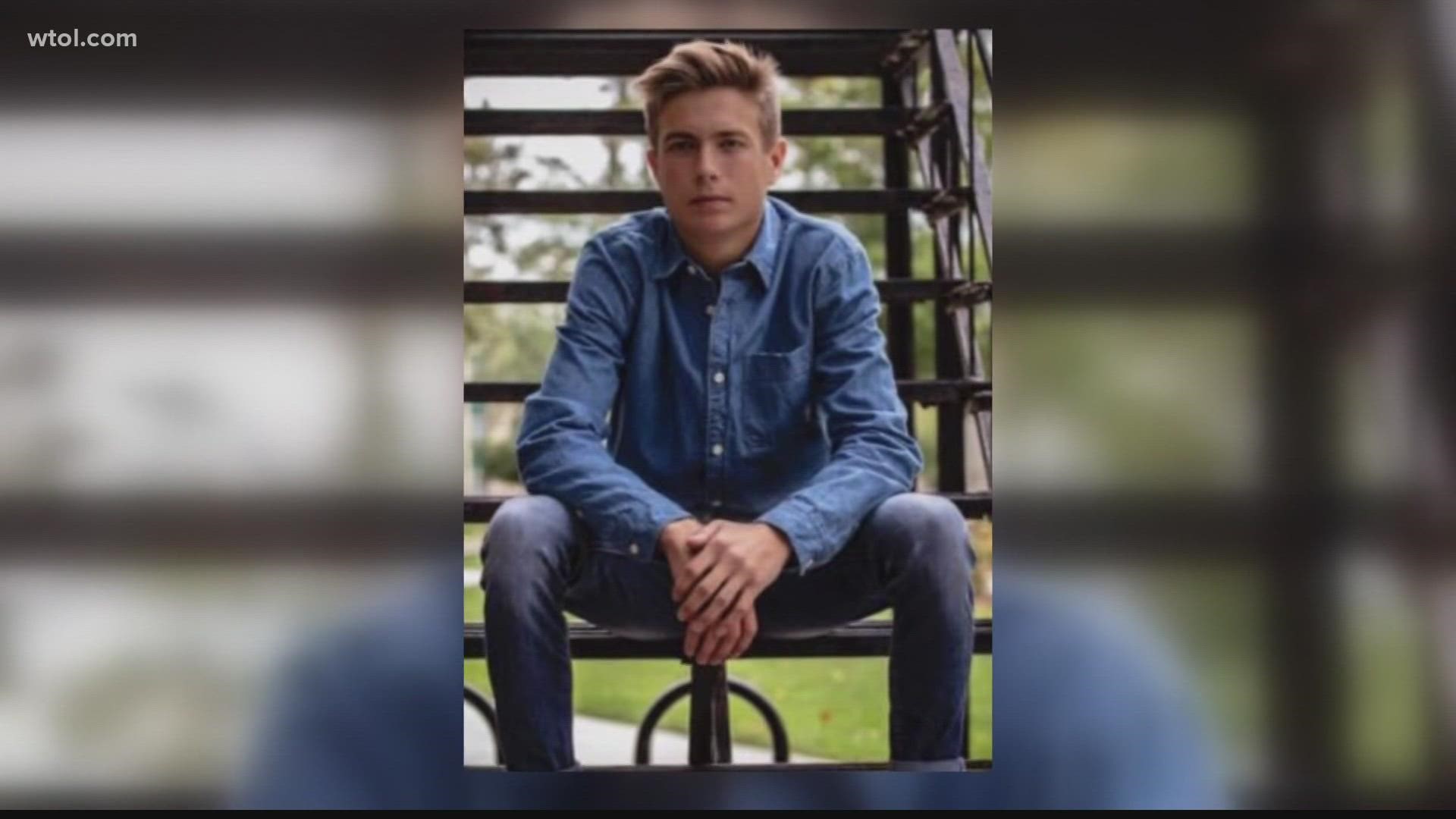 Benjamin Boyers of Sylvania appeared in Wood County Common Pleas Court and was released on an own recognizance bond after his plea.

According to the conditions of the court, Boyers may not have contact with the victim's family or be on the BGSU campus.

Boyers is allowed to travel to Michigan for schooling and employment. He must provide his school schedule to the court.

The Foltz family/attorney declined to comment about today's hearing.

Each felony carries a maximum sentence of three years in prison. In a news release last month, Dobson said new information regarding Boyers' involvement led to him presenting the case again to the grand jury.

Seven other defendants in the case pleaded not guilty to all charges earlier this year.

Foltz, a former BGSU student, was found unresponsive March 4 inside his apartment by his roommate. An investigation determined he was involved in an alcohol-related hazing incident earlier that night at the Pi Kappa Alpha fraternity.

Foltz, 20, was at a new member initiation, where new members, known as "littles" and who were almost all underage, received "bigs" or mentors, who allegedly gave their littles high alcohol content liquor and instructed them to drink the whole bottle.

The roommate performed CPR until EMS arrived. Foltz was taken to the Wood County Hospital and later to Toledo Hospital, where he died on March 7.

The coroner said Foltz died of fatal ethanol intoxication. His blood alcohol content, or BAC, was 0.394, according to the family, who said it was likely even higher immediately after the alleged hazing ritual.