Teachers in Medina County will get COVID-19 vaccine on Saturday

The Cloverleaf school district made an early agreement with the county's health department. 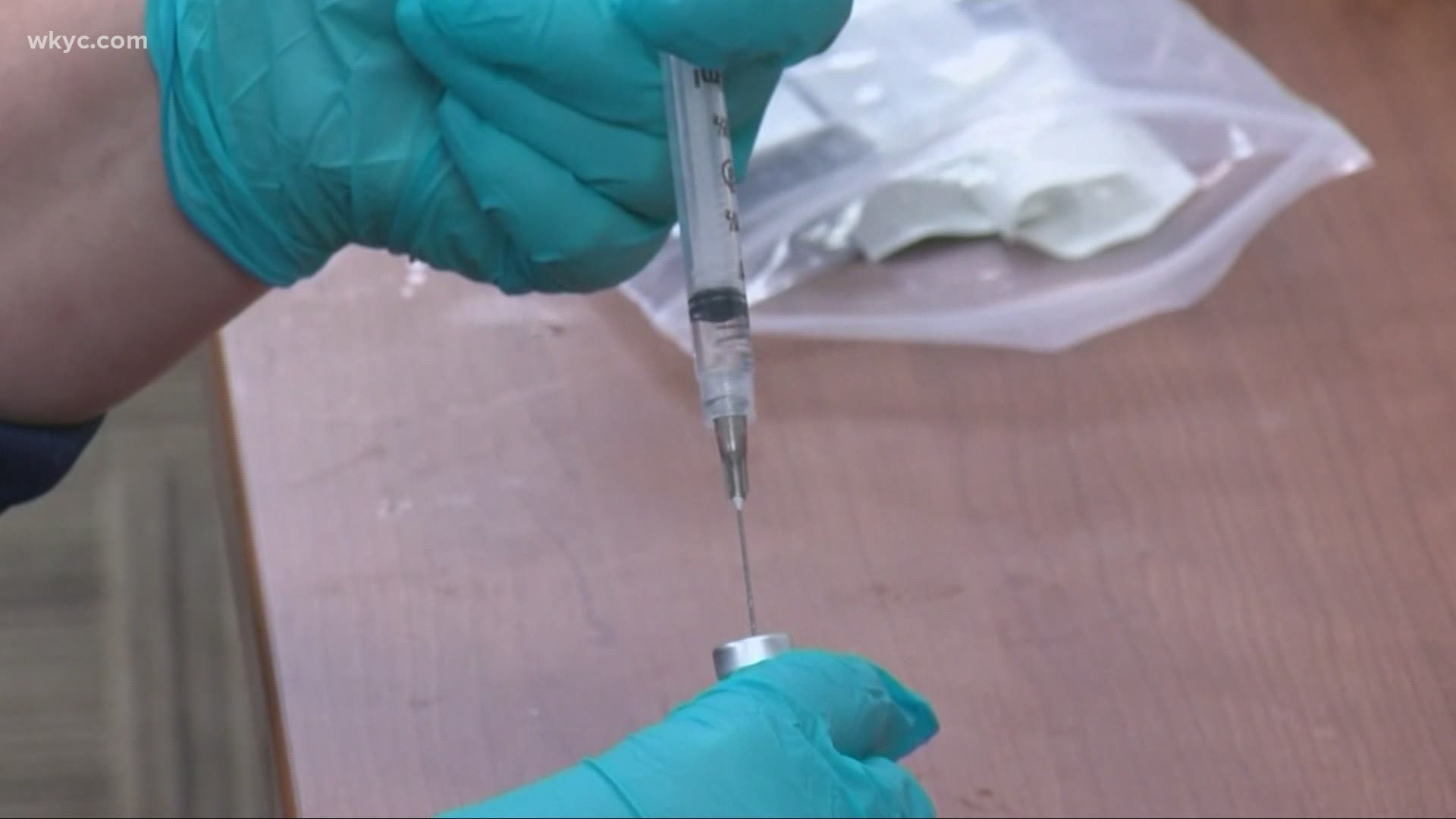 MEDINA COUNTY, Ohio — On Saturday, dozens of teachers in Medina County will become the first educators in Ohio to receive the COVID-19 vaccine.

The moment comes weeks before the state’s recommendation of Feb. 1 for educators.

"Most of our teachers have signed up to either get it or defer it," Cloverleaf Schools Superintendent Dr. Daryl Kubilus Jr. said. "Most do want it."

RELATED: Here's where to find information on COVID-19 vaccine providers in Northeast Ohio

Kubilus said 84 teachers will be getting the shot, but there has been pushback on social media.

"My 86-year-old mother-in-law hasn’t been able to get hers yet," one person posted. "That stinks."

Kubilus said the plan was hatched with the Medina Health Department days before Gov. Mike DeWine announced the state’s vaccination priorities. The department had the autonomy to agree at the time.

"An agreement was made…and by doing that, we would be able to return on the 19th," Kubilus said, adding it was also a way to get the teachers union to agree to resume in-person learning. Cloverleaf has been fully remote since November.

"I could have kids that are still going hungry," Kubilus said. "Some are in abusive, potentially, situations at home. I have some that have a lack of a supportive environment to do their remote work."

When it comes to vaccinating teachers, Ohio may be lagging: Educators in Utah have already begun getting doses. On the other end of the spectrum, teachers in Chicago ordered to return are refusing to go into buildings, claiming that they are unsafe. Instead, they are holding virtual classes outside in the cold.

Kubilus says only teachers at Cloverleaf will be getting shots on Saturday, not administrators. They will receive unused doses which will not take away from anyone who is currently eligible for the vaccine and wants it.

DeWine has said he hopes to have all schools in Ohio return to in-person learning by March 1. 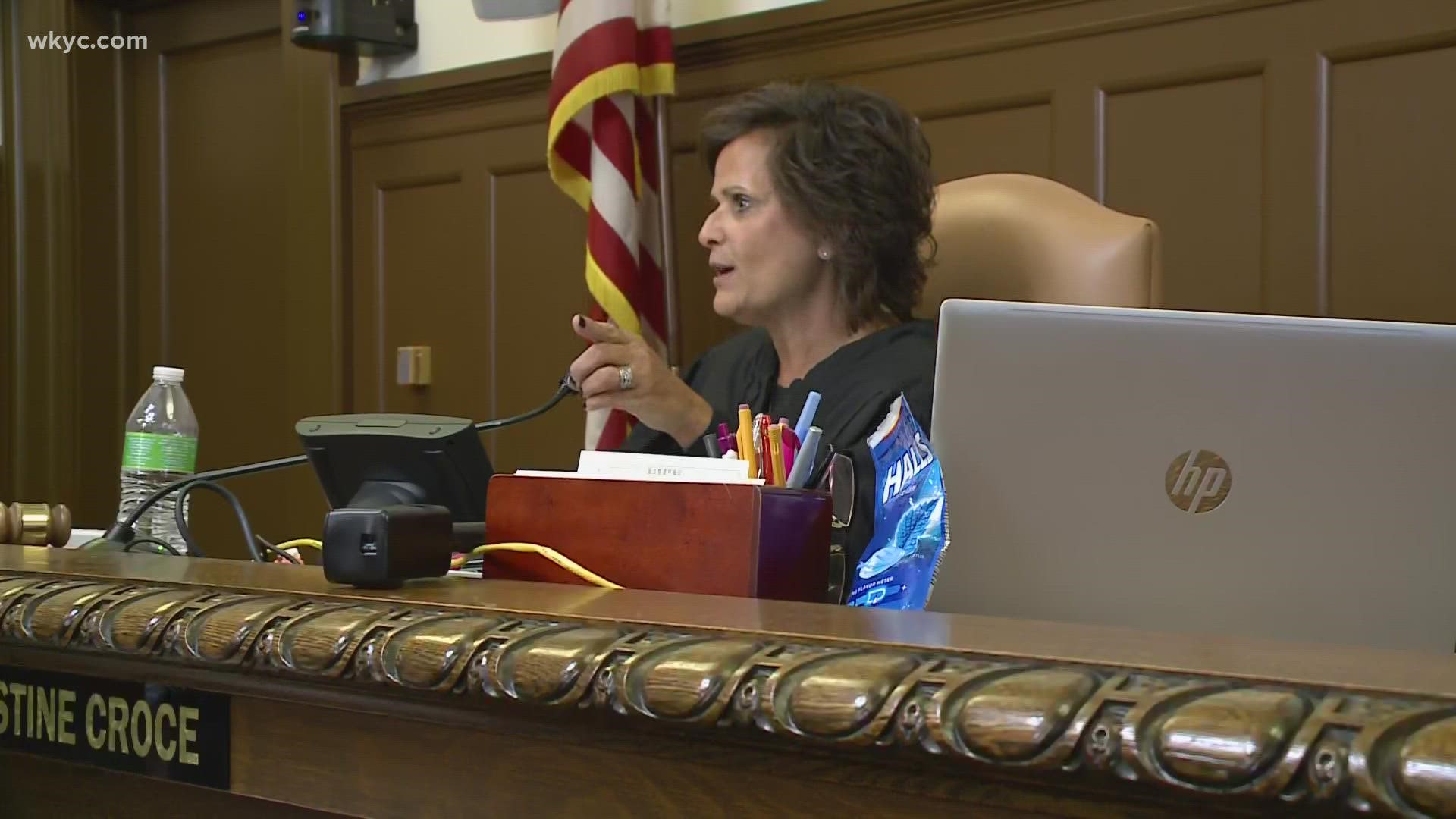