A new push by TFD is to reach a new audience for this year's fire class and hopefully the classes beyond. 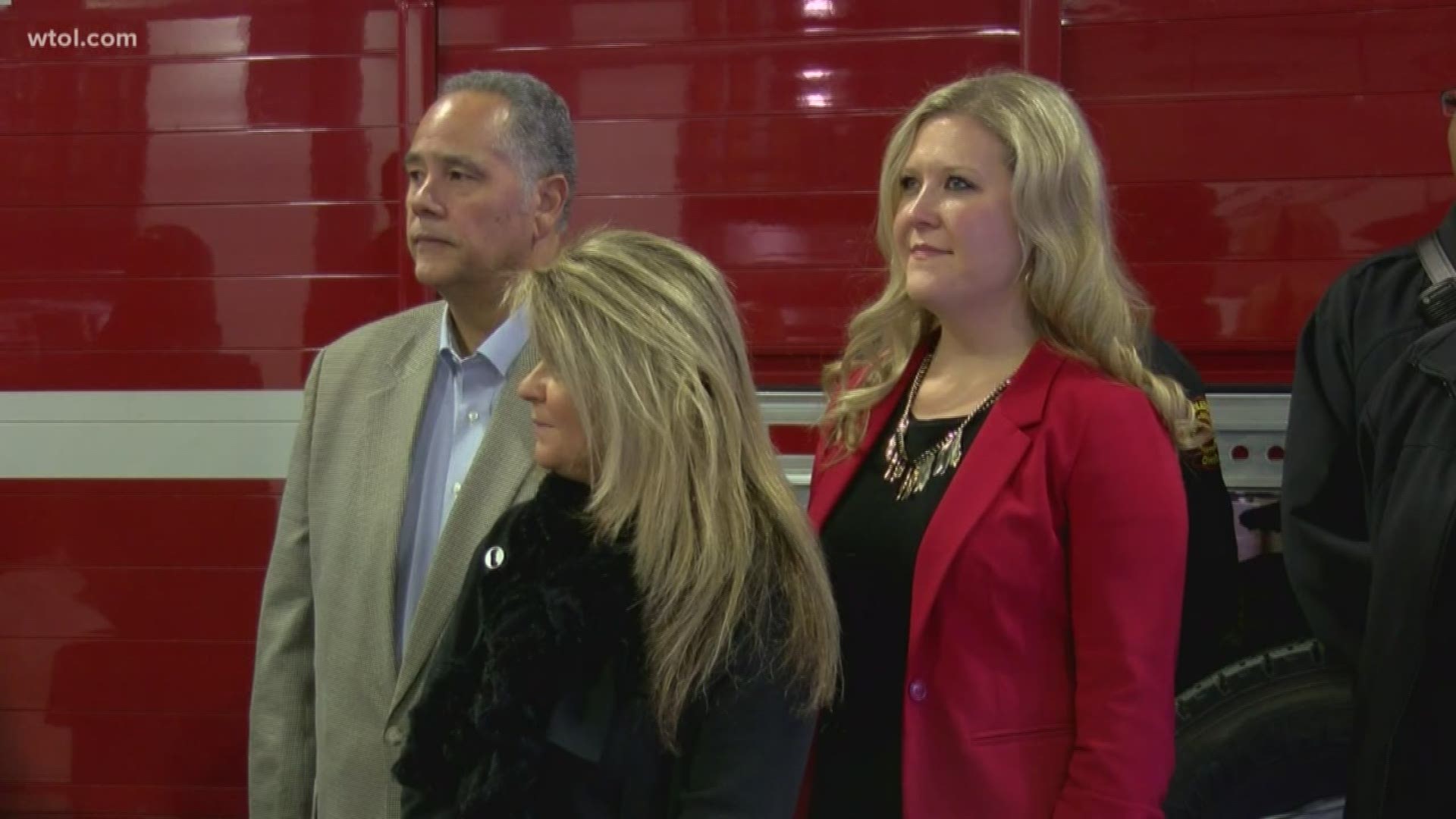 TOLEDO, Ohio — Tuesday's announcement of a new recruitment effort is the first time the Toledo Fire Department has begun looking for potential firefighters this early in the year.

Toledo Fire Chief, Brian Byrd, said this is necessary because they've been so regimented in the past that it didn't allow them to reach out to the community and involve people they couldn't reach before.

This new process is something they hope will change those missed people.

According to Byrd and the Chief Recruiting Officer, the new process will be more transparent than ever before and aim to bring more diversity to the department.

This talk of transparency and diversity comes after accusations of racism and sexism within the department in 2019. The hope is that this effort will help them get ahead of that.

"Believe it or not, Toledo is a department that we have one of the highest percentages of women on fire departments in the country. So we're already ahead of the game, that doesn't mean we can't get better and we want to do that. That's not just women, that's minorities across the board. We want to reach out to people who usually don't see this as a career choice or path," said Chief Byrd.

The chief said the recruitment team will consist of a minimum of two people and they will add others for certain events in the community.

A tentative timeline provided by the Department is below:

RELATED: Toledo Fire Chief speaks out about fire recruit who was terminated the day of graduation